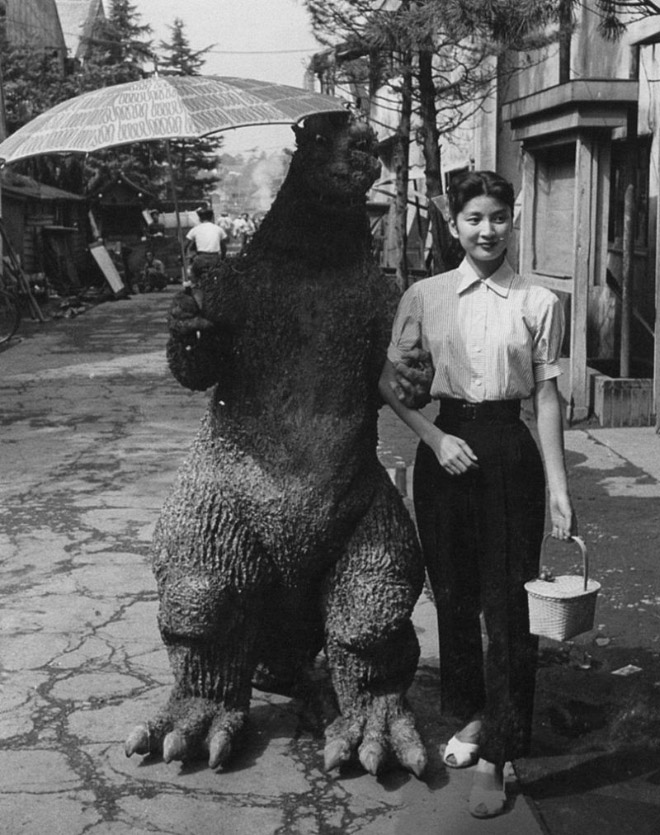 Old Godzilla movies are often considered funny because of their low-budget special effects and campy acting. It was decades before believable CGI after all. The Godzilla suit worn by the actor, the miniature buildings used in the destruction scenes, and the use of rear-projection during the film all contribute to the film’s comedic elements. Additionally, the cultural and societal differences between the time the films were made and the present day can also add to the humor. Scroll down to see some of the funniest examples! 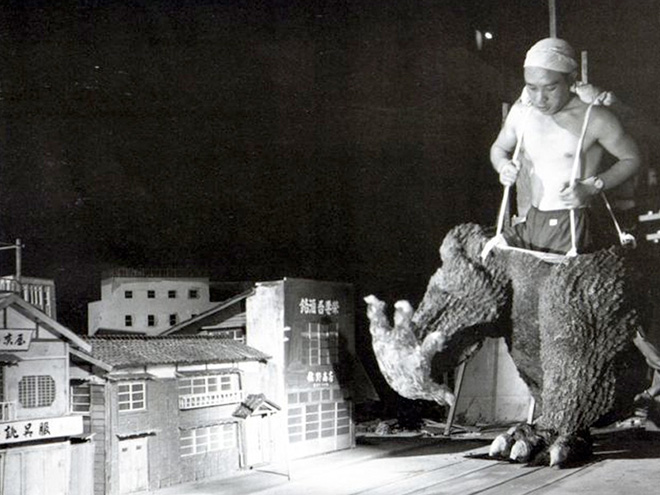 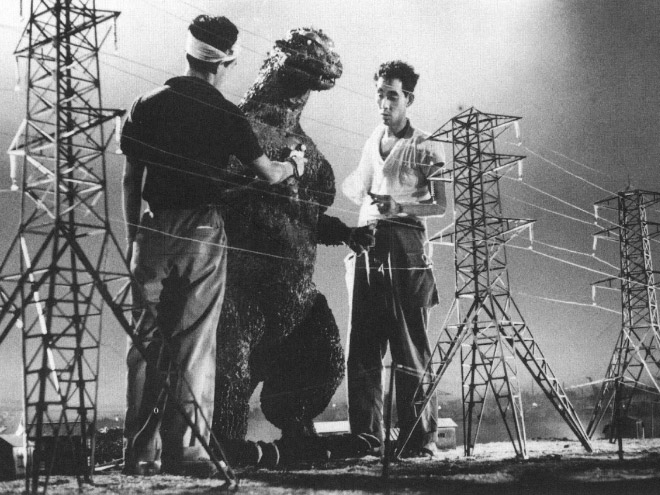 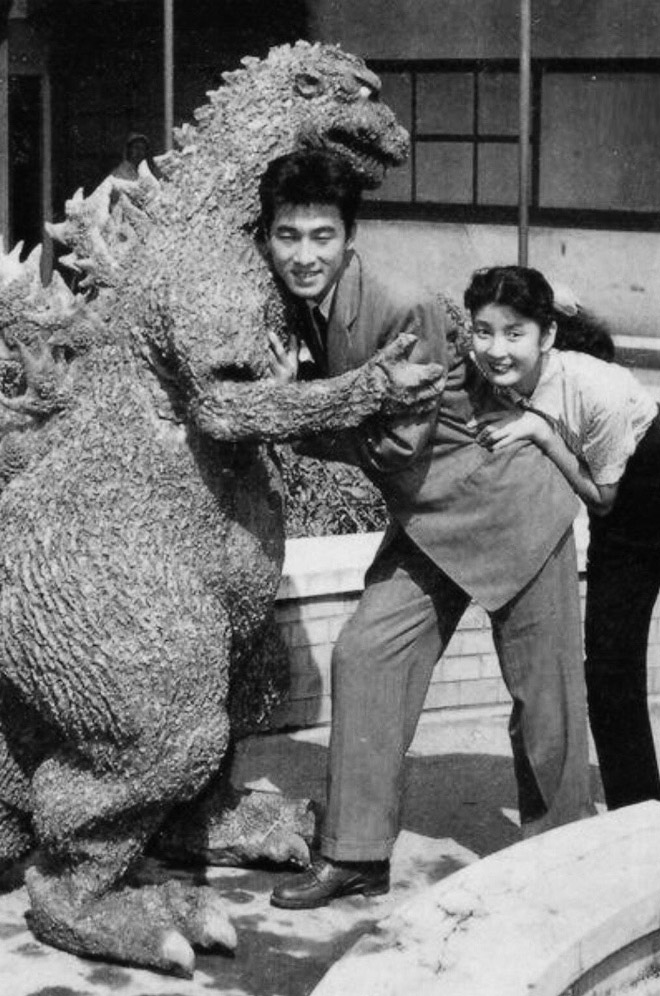 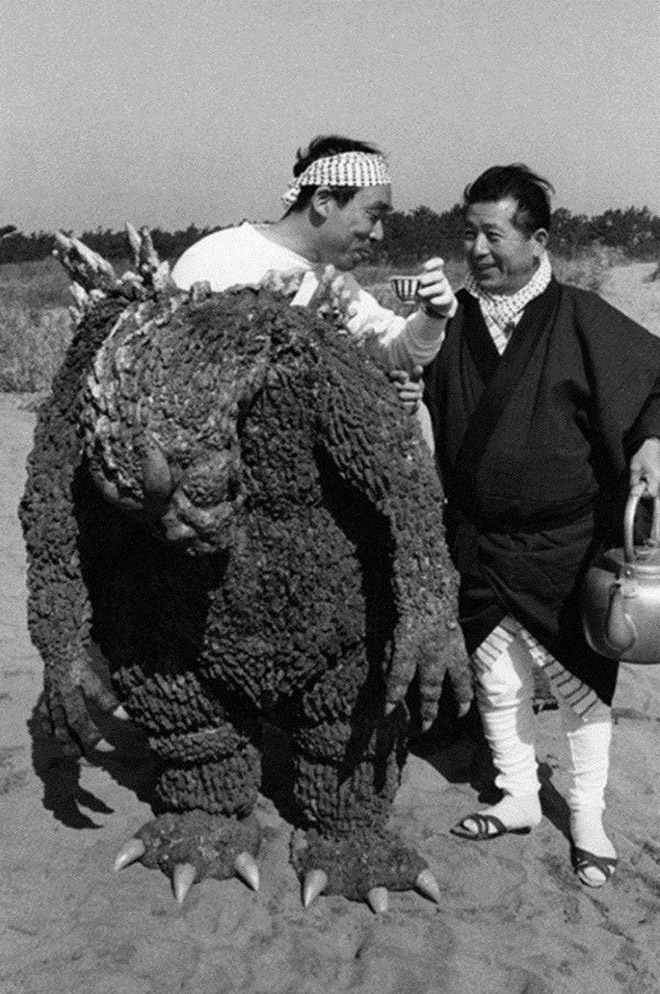 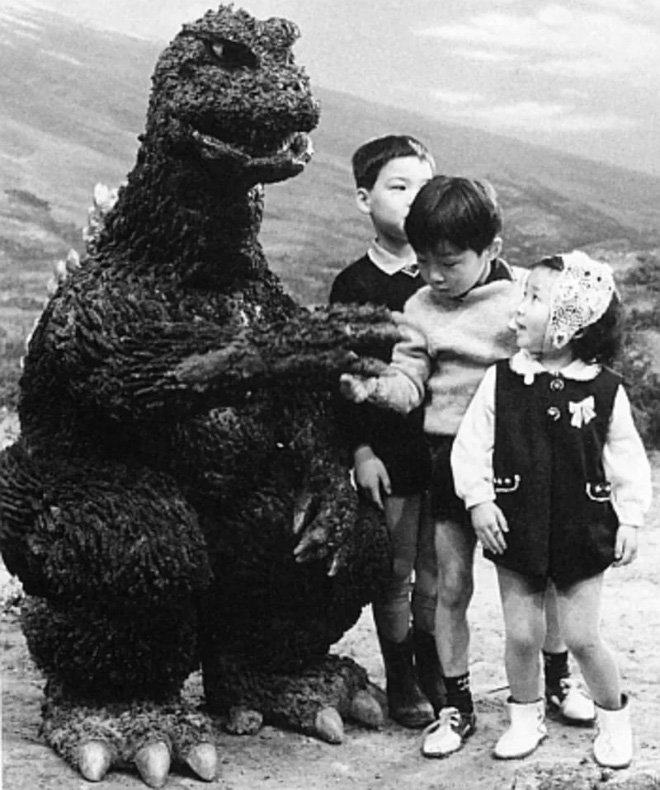 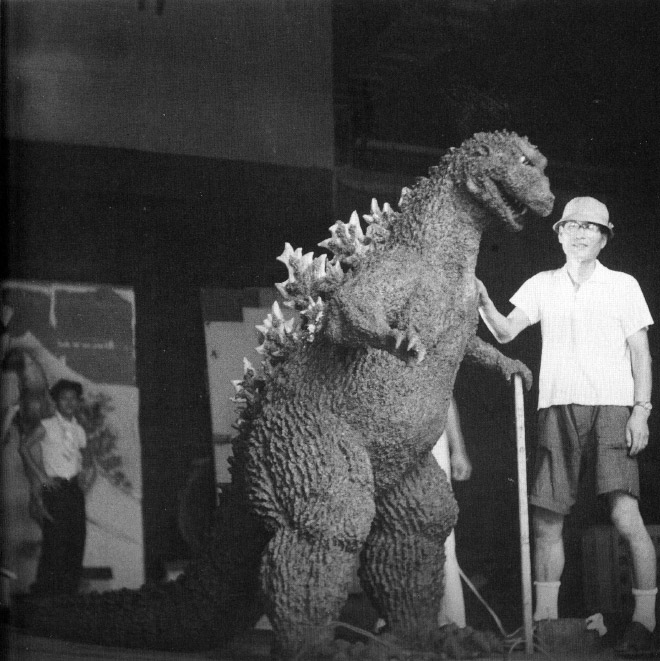 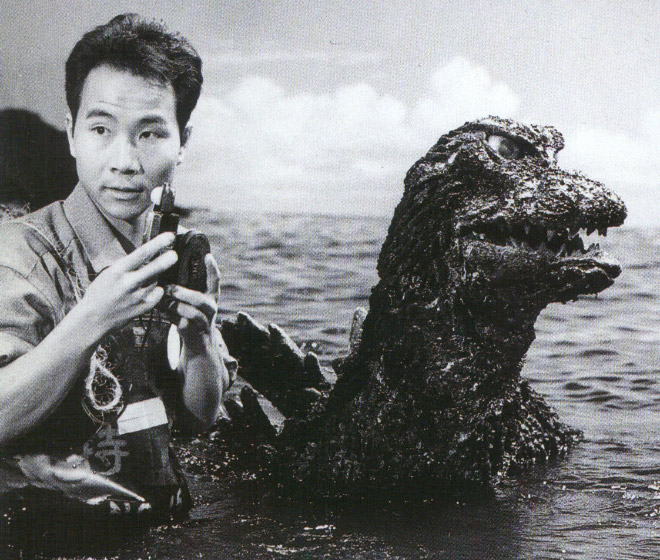 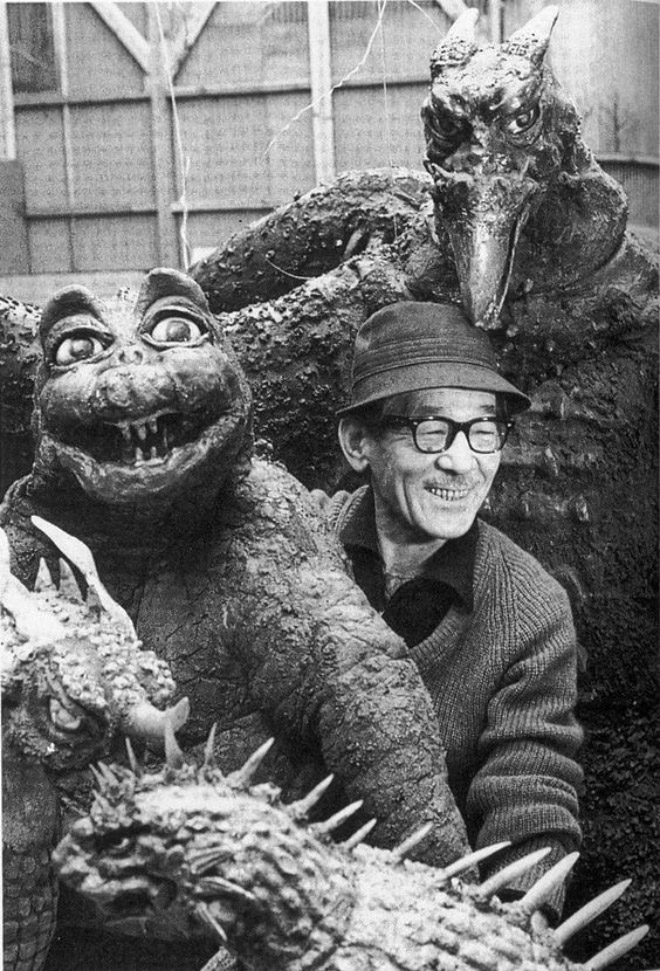 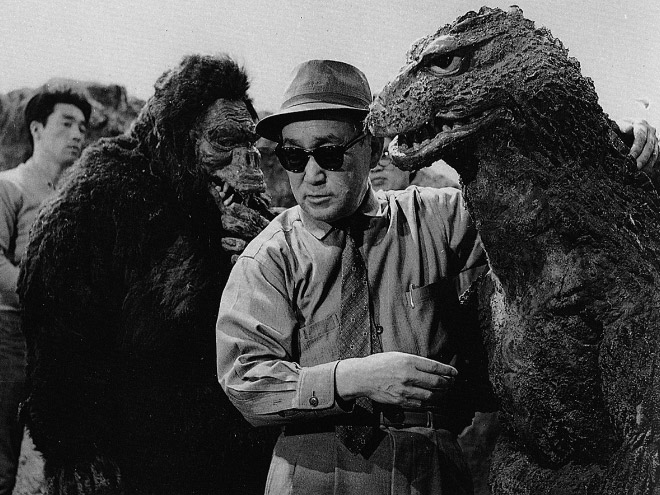 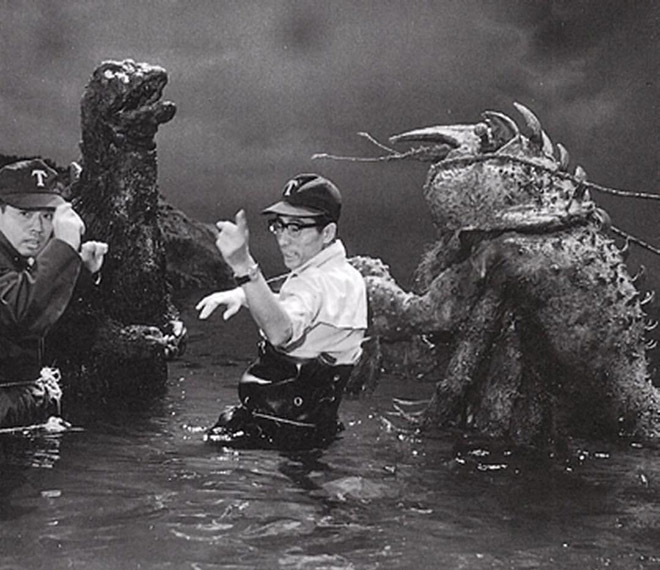 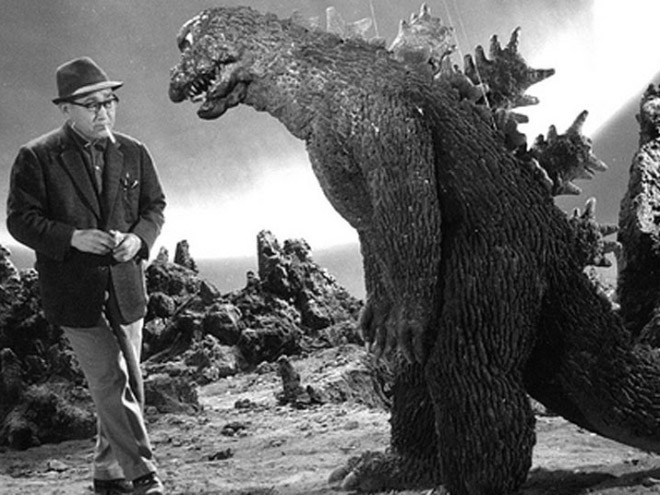 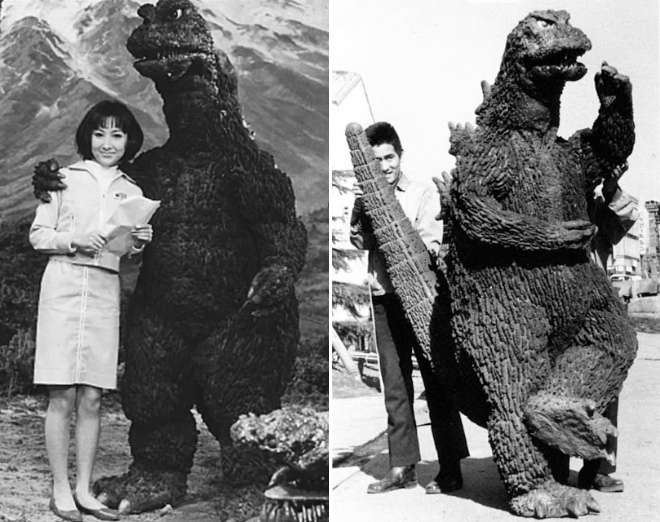 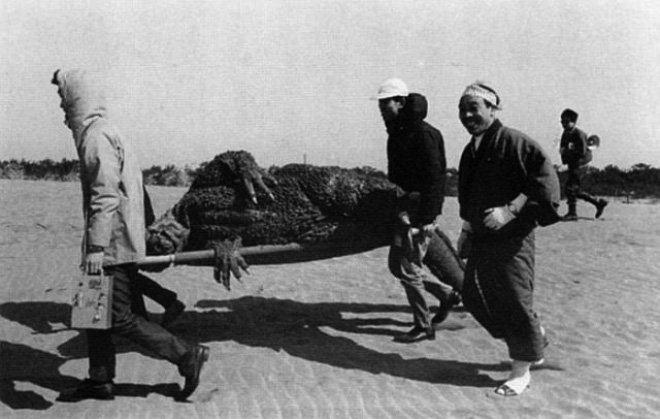 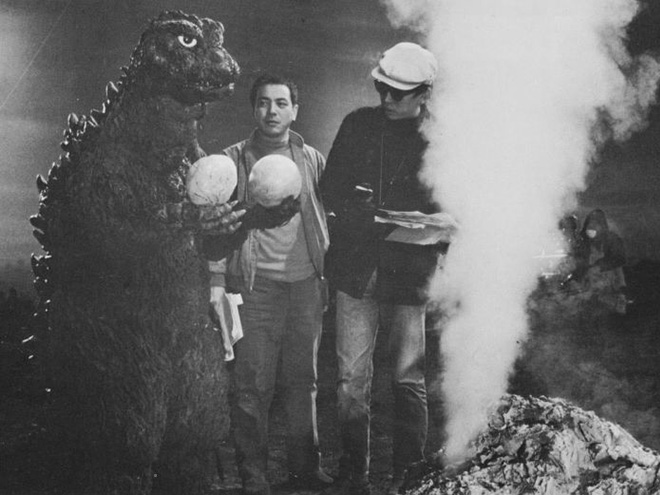 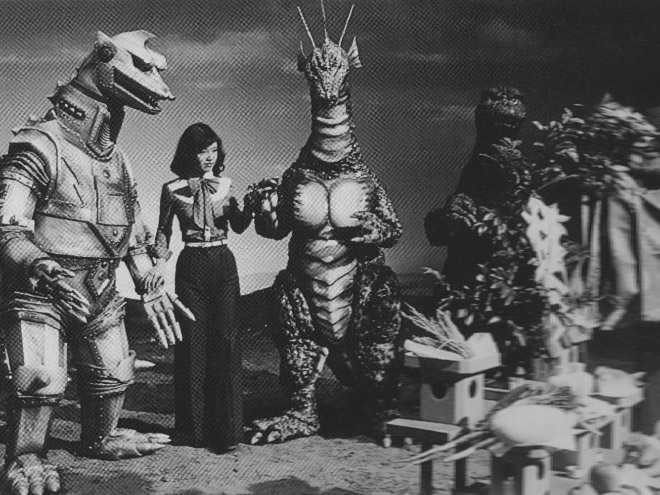 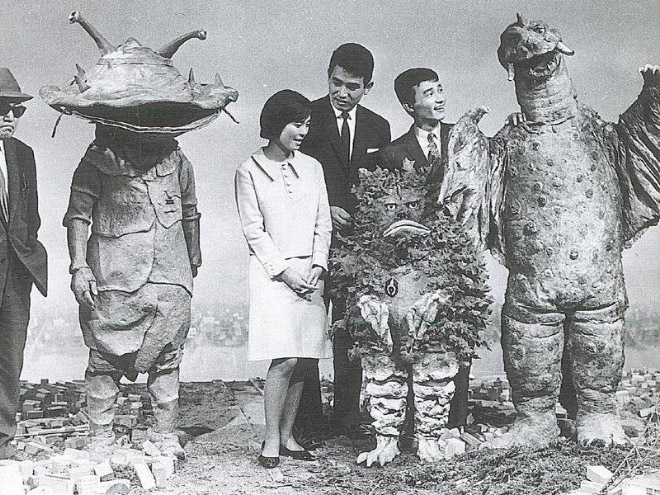 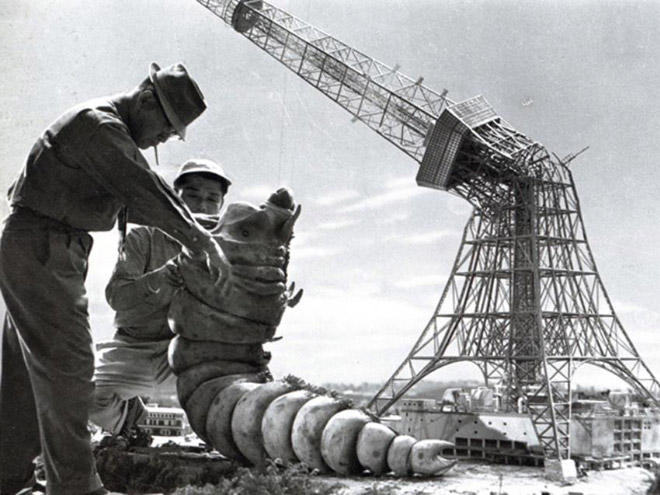 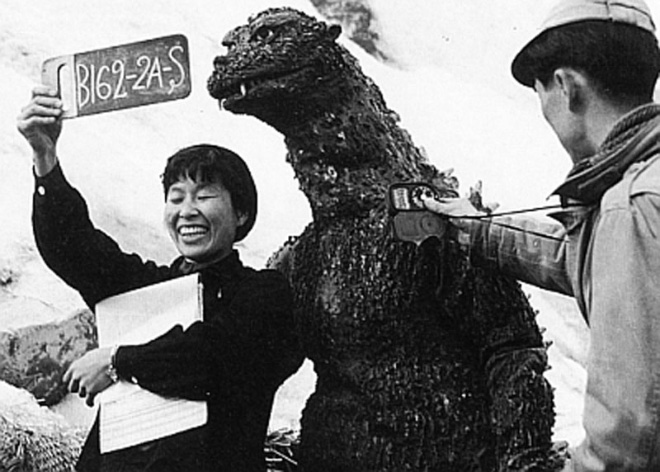 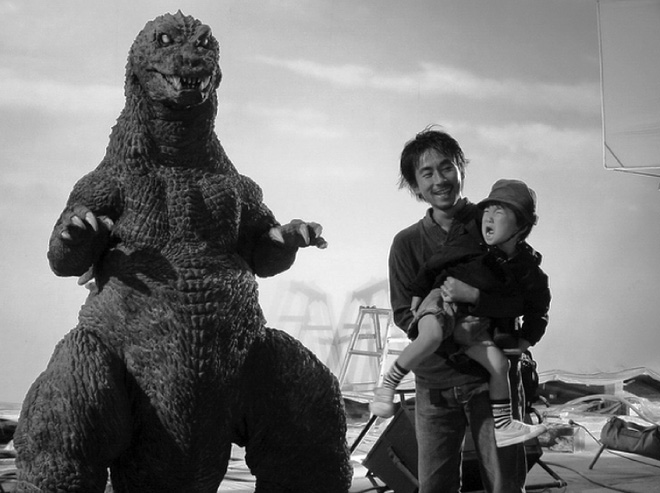 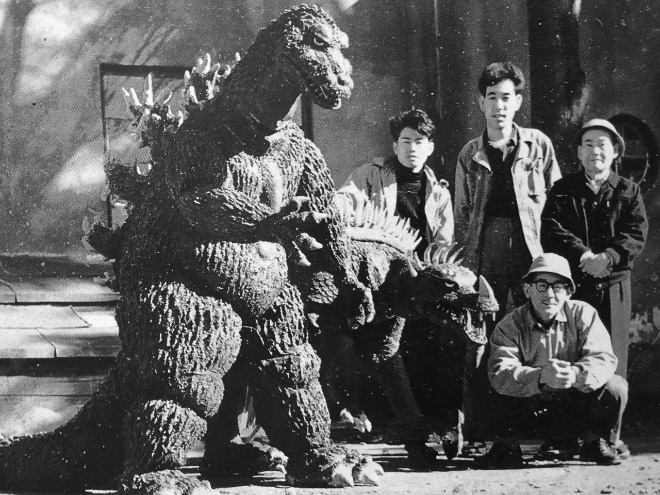 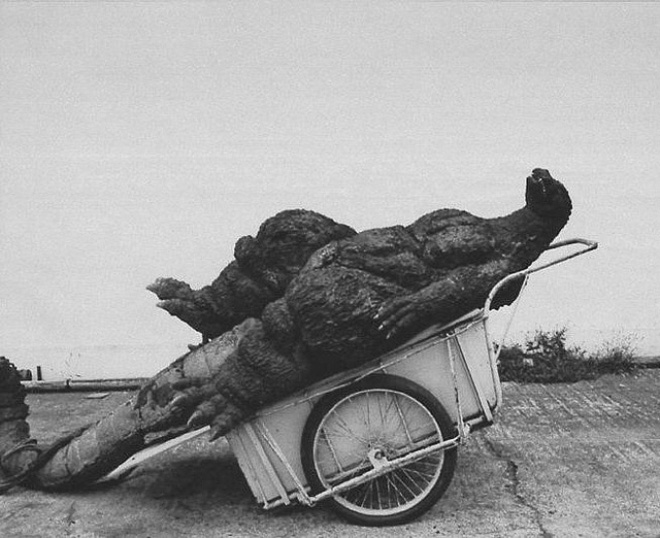 If you enjoyed this gallery, also check out Godzilla haikus we published some time ago!

The post Behind The Scenes of Old Godzilla Movies first appeared on Sad and Useless Humor.