HomeSport
By LordOfDailytimes on August 28, 2021 Sport 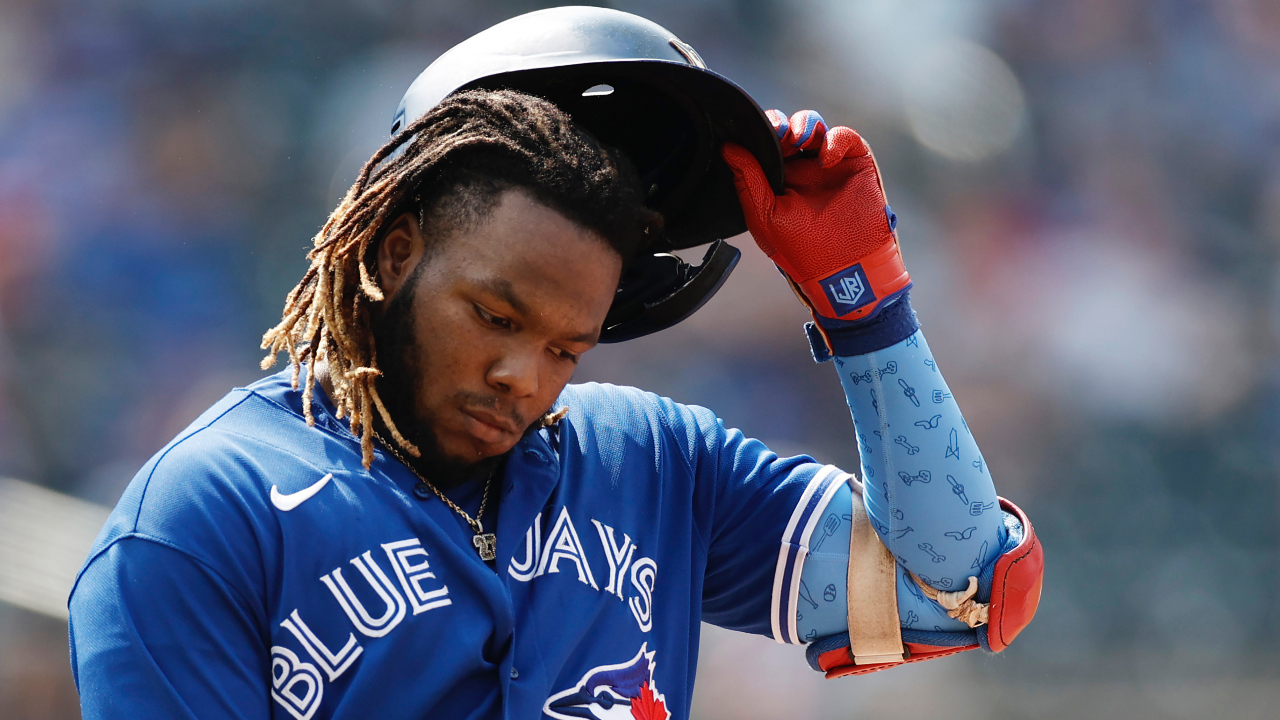 Summer has been a pendulum for the Toronto Blue Jays.

Frustrating bullpen struggles gave way to the unbridled joy of a long-awaited Rogers Centre return, which in short order swung back to weariness as the team’s offence went dry and losses mounted. Now though, as fall approaches and the regular season enters its final stretch, it’s increasingly unlikely Toronto’s campaign will revert to its homecoming highs.

The Blue Jays’ chances to make the playoffs plummeted to a season-low 4.4 per cent, as of Aug. 28, according to FanGraphs. Just over two weeks ago, on Aug. 11, that number sat at 48 per cent.

By itself, the 43.6 per cent difference between the figures is jarring. But compounding Toronto’s slide is the New York Yankees‘ ascent. On Aug. 10, the two teams’ statistical chances to make the playoffs were nearly identical, according to FanGraphs’ model, with New York at 46.5 per cent and Toronto at 46.3 per cent.

In the intervening weeks, New York has surged. The Yankees’ last loss came 16 days ago, their win streak now sitting at 13 straight after Friday’s victory over the Oakland Athletics, a run that tied the longest in the Majors this season and equalled the longest winning streak by a Yankees team in 60 years.

Only the Baltimore Orioles, whose playoff odds never climbed past 0.1 per cent according to FanGraphs and now sit at zero per cent, have a lower chance in the AL East than Toronto.

Reasons for how the Blue Jays got here vary.

Ill-timed errors have turned potential wins into losses. Quality pitching performances haven’t synced up with execution at the plate. Toronto going 2-for-39 with runners in scoring position, a disparaging .051 average, in four games against the Detroit Tigers this week is a vivid example of the team’s offensive struggles.

Losing George Springer, one of the most purely-talented hitters in baseball, to a left knee sprain for the latter half of August hasn’t helped those scoring woes either.

And still, amid the gloom, it bears noting that 4.4 per cent is not zero. Pendulums can swing back. What is certain for the Blue Jays though is that time for it to do so is running out.

Toronto’s next chance to find positive momentum is today against the Tigers. Live coverage begins at 6:10 p.m. ET on Sportsnet and SN Now.