HomeSport
By LordOfDailytimes on July 3, 2021 Sport 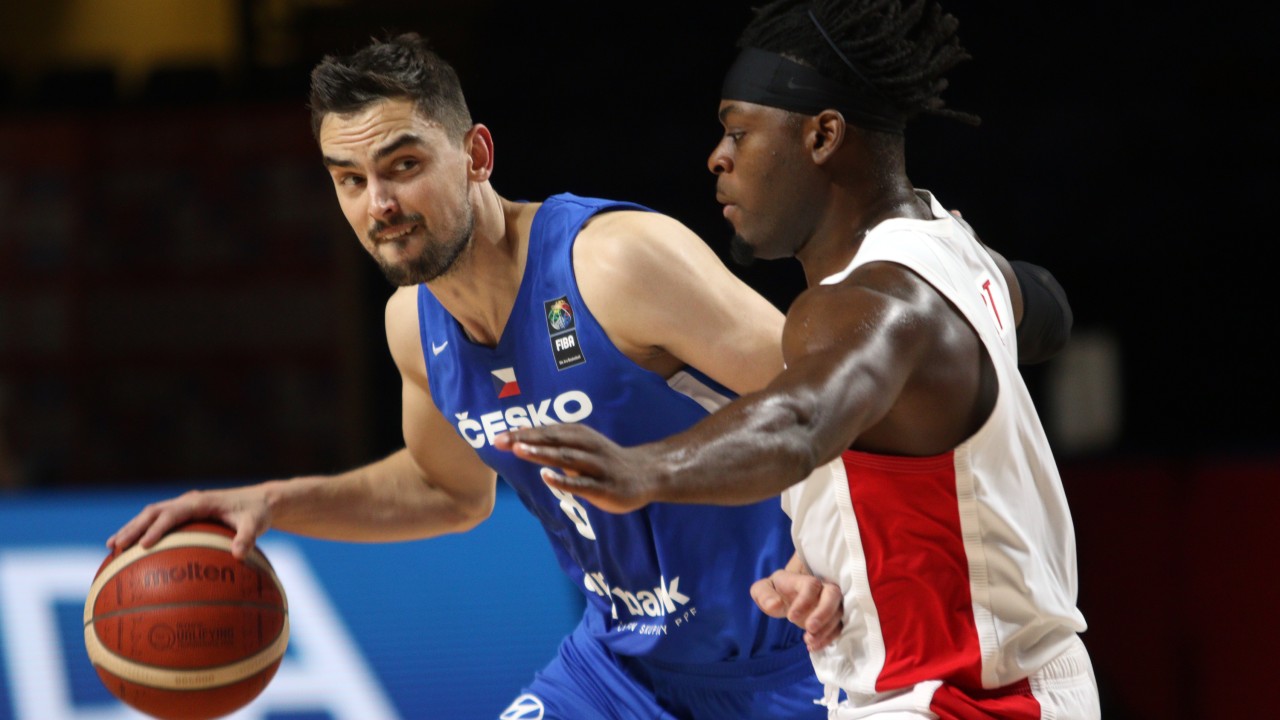 The Canadian men’s basketball team has been eliminated from the FIBA Olympic Qualifying Tournament in Victoria following a heartbreaking 103-101 semifinal loss to the Czech Republic in overtime.

With the loss, the men’s program is officially out of this year’s Tokyo Olympics.

Canada managed to pull off a comeback after trailing by nine points with less than a minute left in the game, but failed to maintain the momentum in overtime.

Blake Schilb had 31 points for the Czechs. Ondrej Balvin added 14 points and 19 rebounds.