HomeSport
By LordOfDailytimes on August 2, 2021 Sport 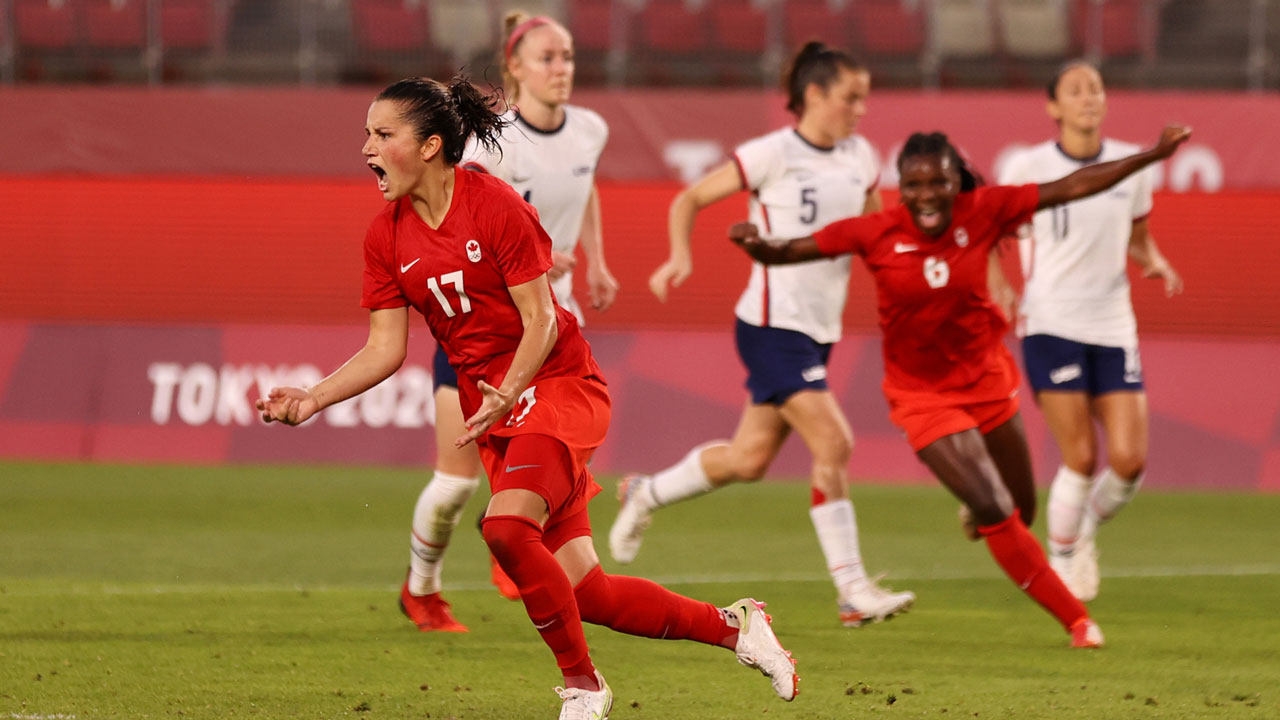 Jessie Fleming’s goal in the 74th minute has sent the Canadian women’s soccer team to the gold medal game at the Tokyo Olympics.

Canada prevailed with a 1-0 win over the United States in the semifinals in a rematch of the London 2012 semifinal match.

This is the first time Canada will play for gold after earning back-to-back bronze medals in 2012 and 2016. The gold medal match will be played on Thursday at 10:00 p.m. ET where Canada will play the winner of the second semifinal match between Australia and Sweden.