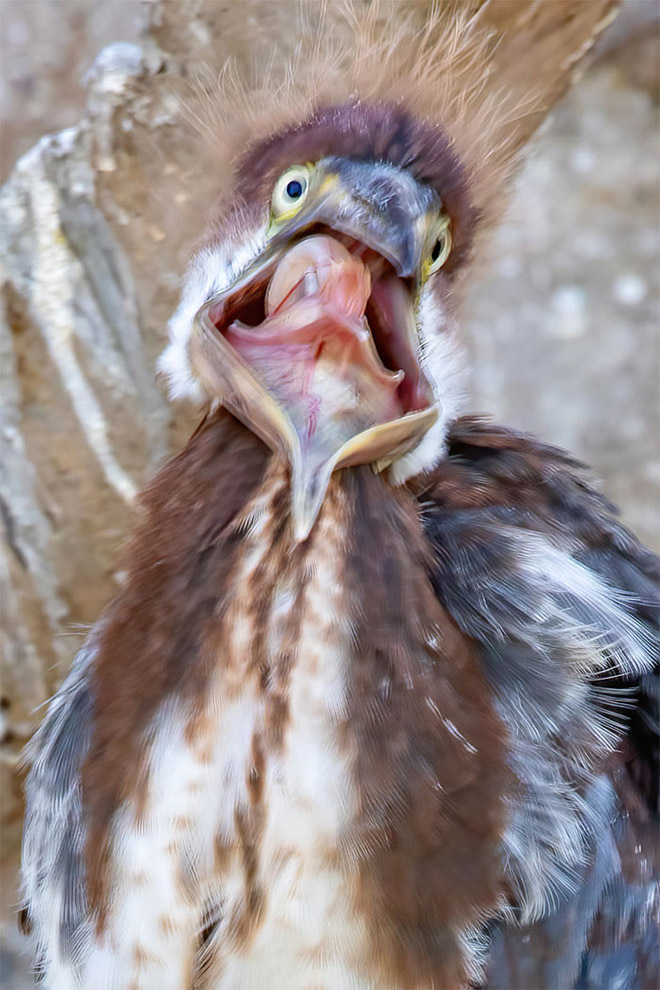 How many times have you scrolled through breathtaking pictures of wildlife animals and told yourself “I bet I could do that”? Well, it turns out you are not the only one. That’s why Facebook group Crap Wildlife Photography was created: to enjoy brilliantly horrible photos by people who decided they can be wildlife photographers and failed miserably (and hilariously). Also check out Part 1 here. 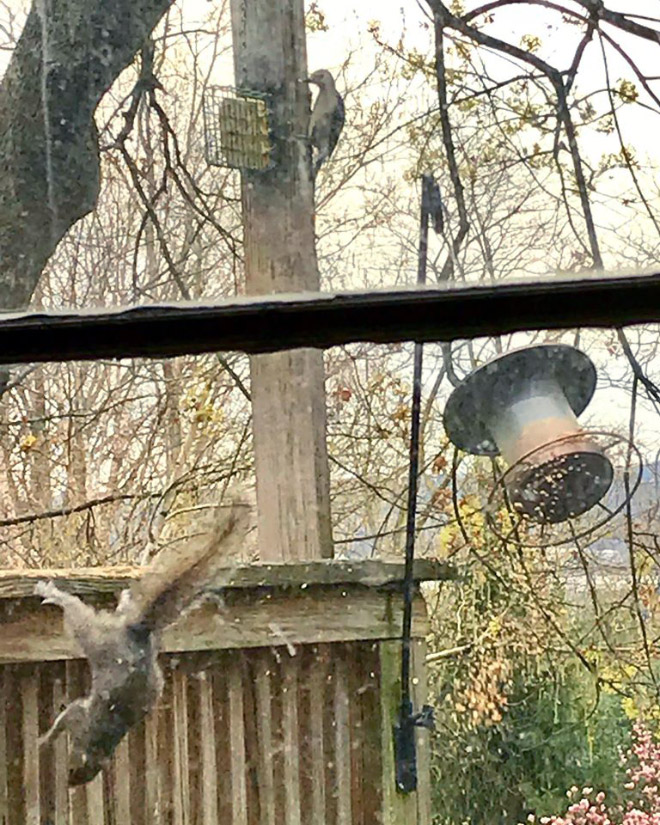 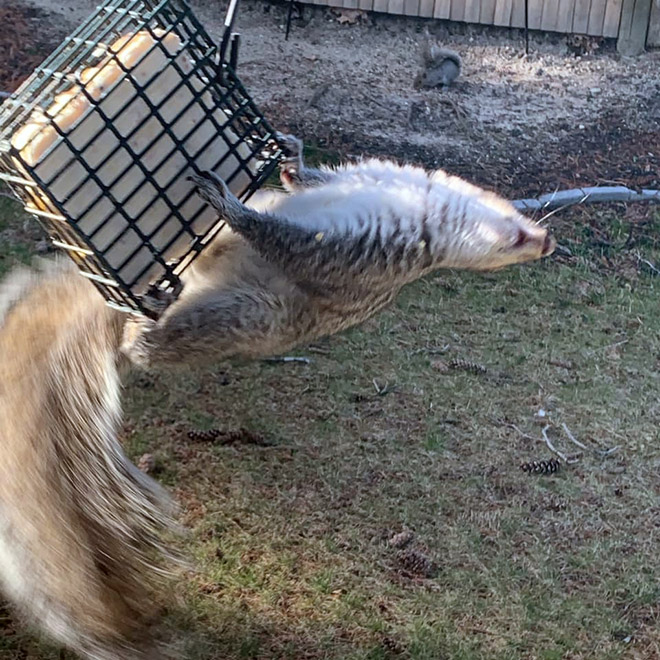 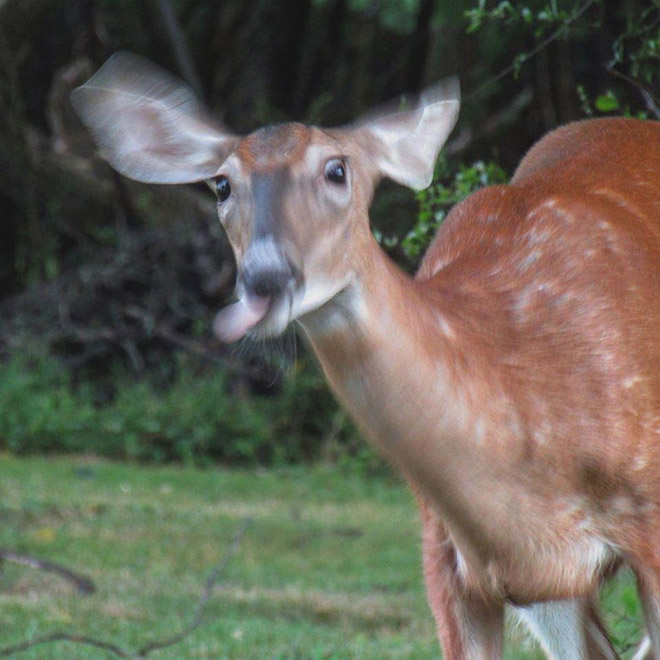 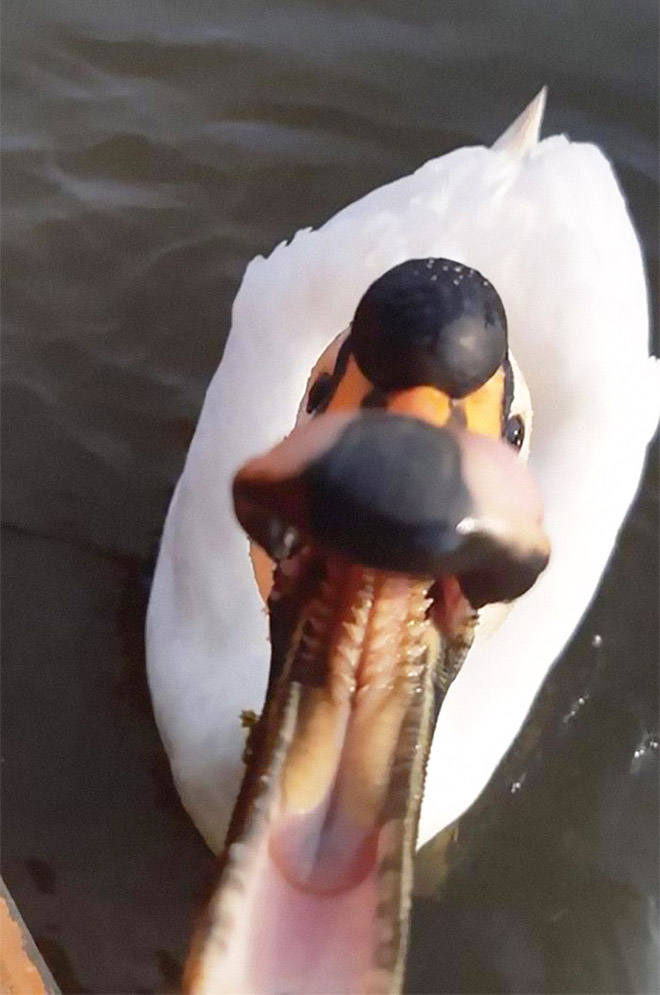 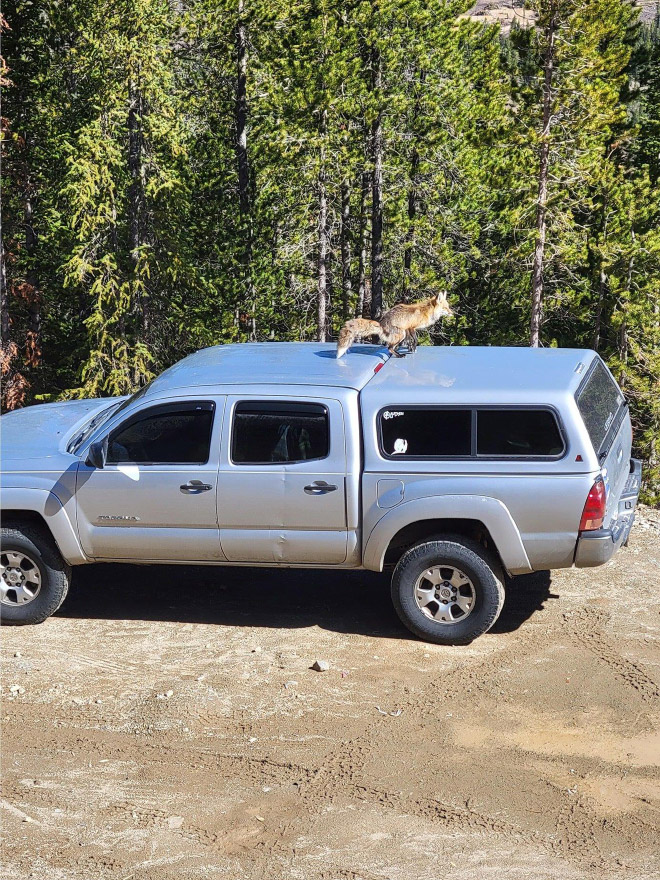 Crap Wildlife Photography community always gets loads of people posting photos of squirrels, deer, and raccoons every single day, but they also have “Spooderday” thread dedicated to spiders every Saturday. So Saturdays are great for anyone who’s a spider-lover, but should be avoided by anyone who’s got a phobia of the little critters. Why do people love this Facebook community so much that they have hundreds of thousands of members? Probably because nearly everyone has taken bad photos. The “good” photo groups aren’t interested in bad photography, of course, so it gives people somewhere to share their lesser quality photos and have a laugh at themselves. 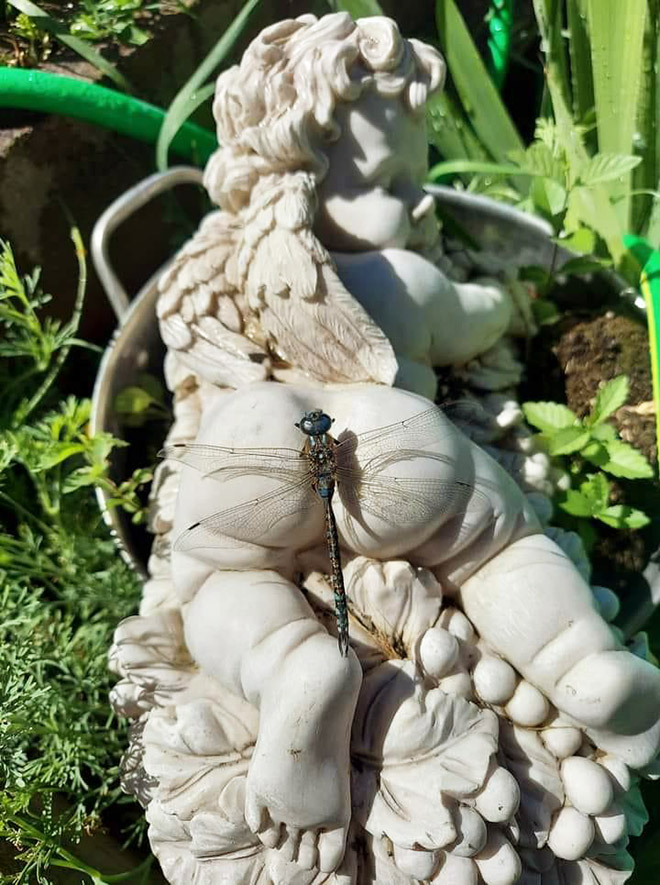 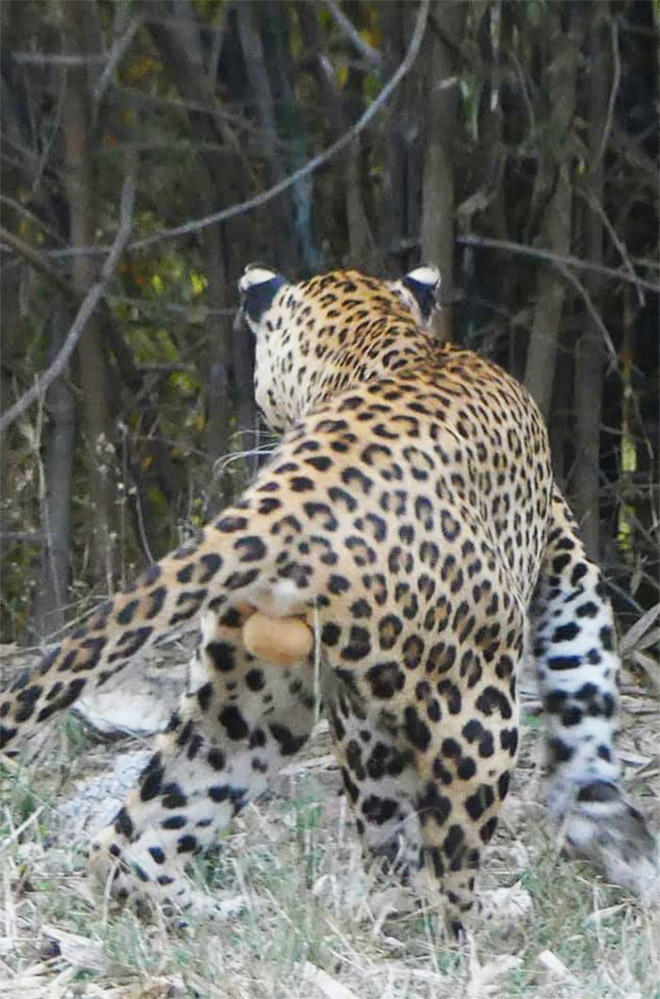 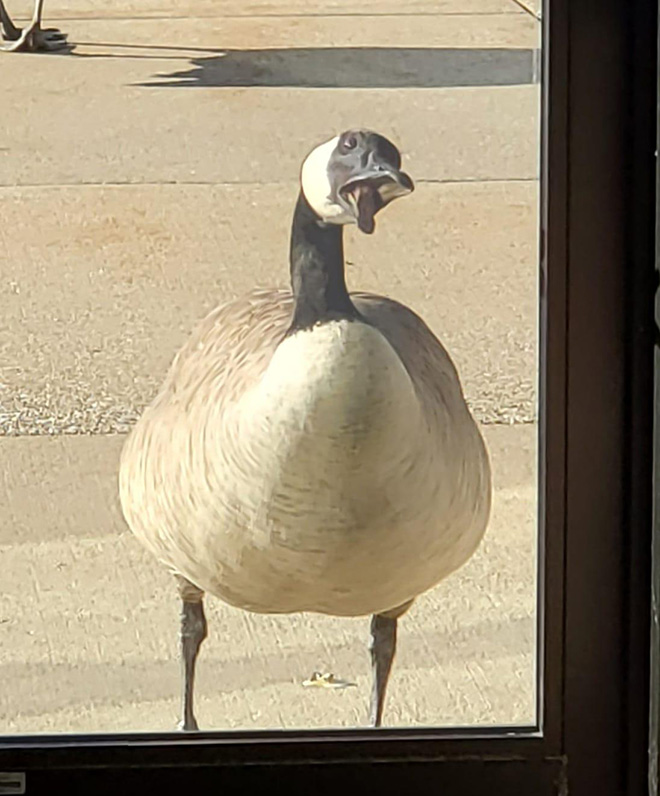 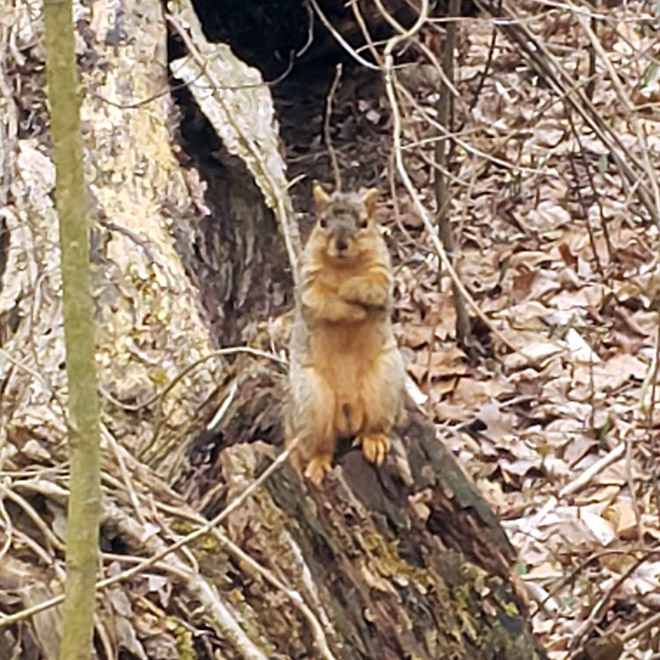 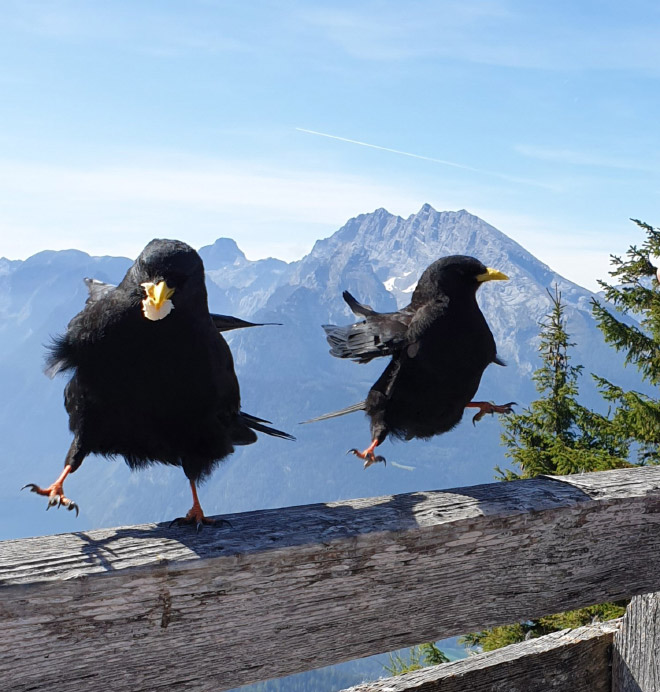 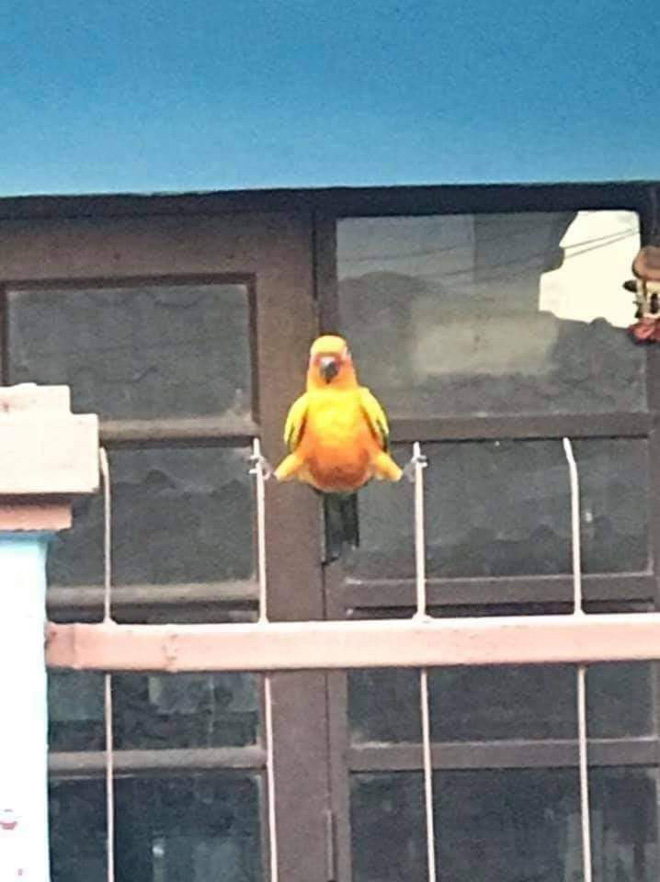 The amount of content the group’s admins have to moderate is massive. They get more than 1,000 submissions each day. But far from all of them make it to the page. Some photos might not make the cut because they don’t follow to the rules of the group while others might not get featured because they are too similar. They get many similar photos – deer and squirrels seem to be the most common. So if you decide to enjoy this Facebook group, keep that in mind. 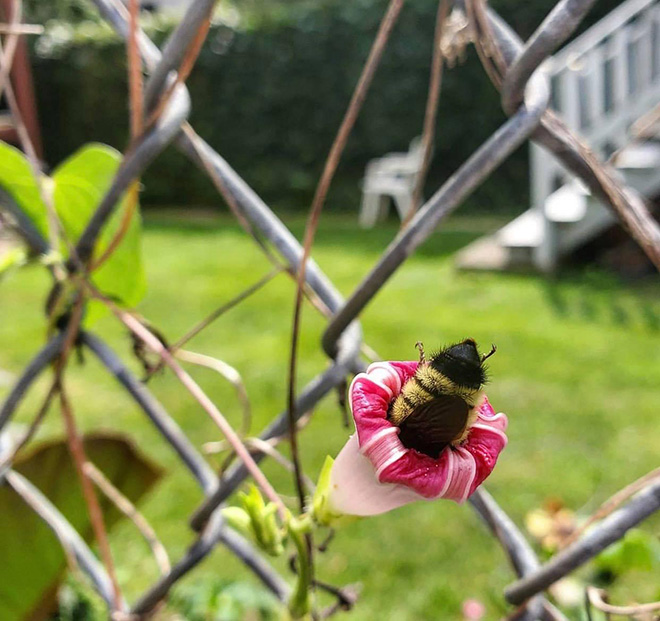 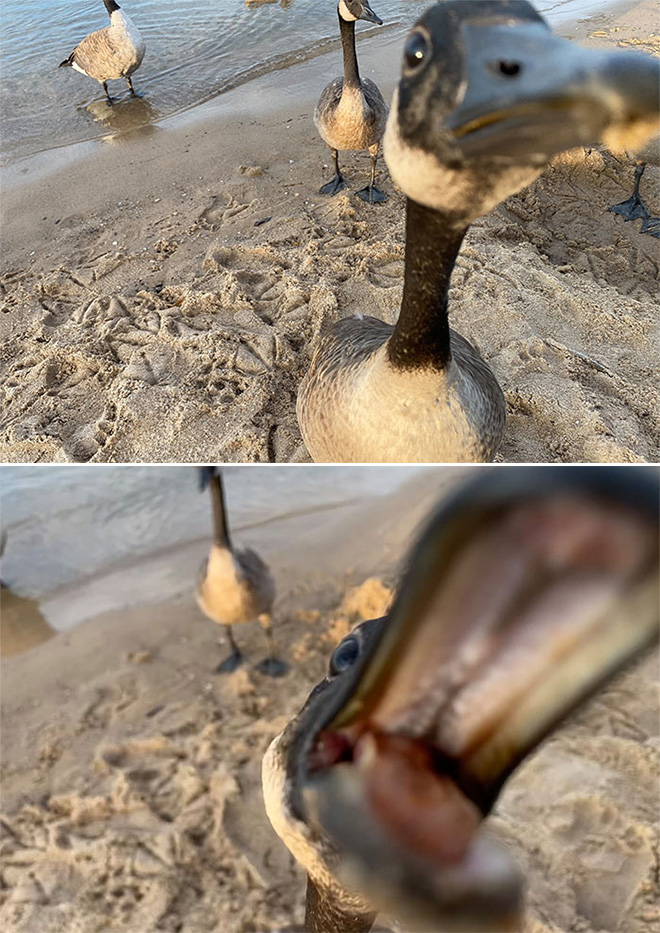 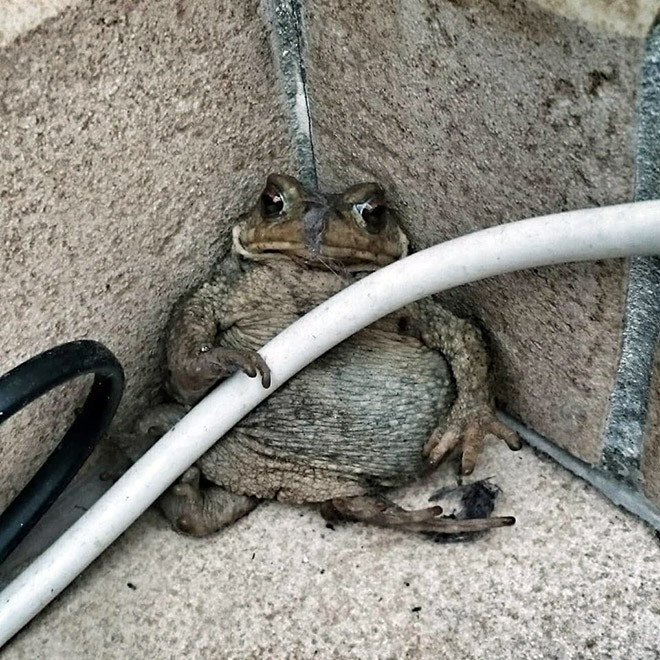 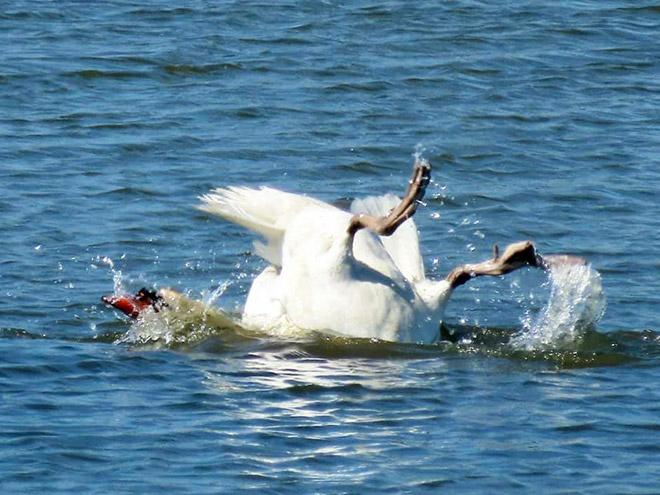 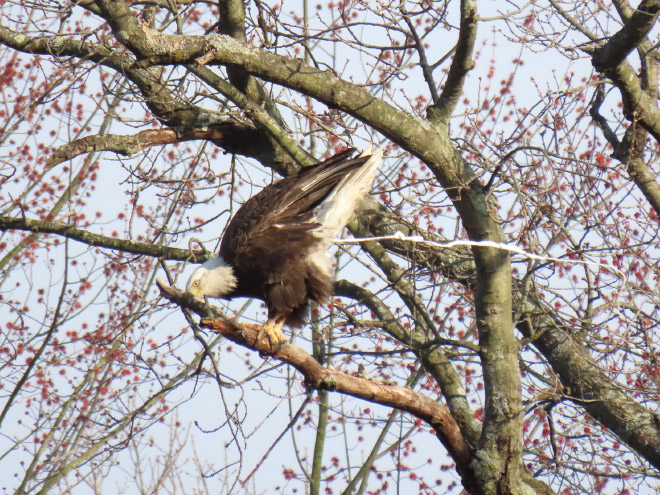 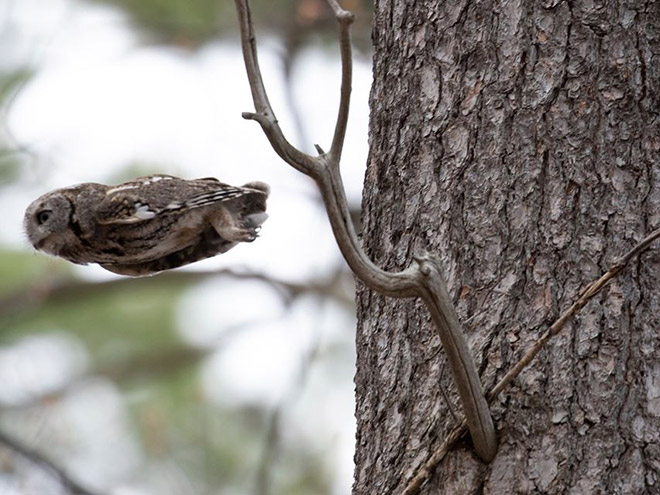 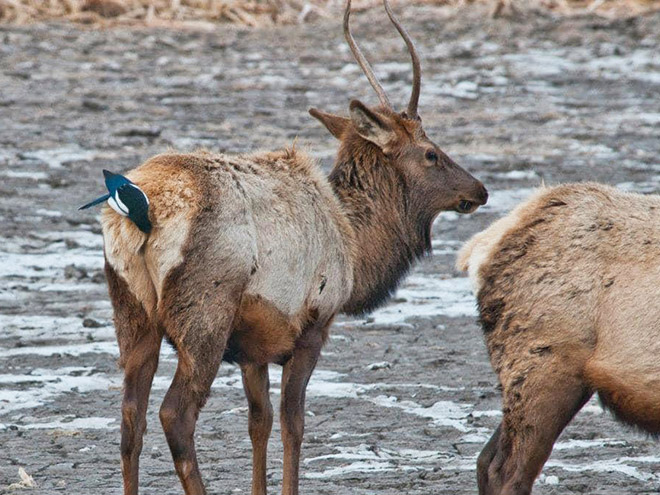 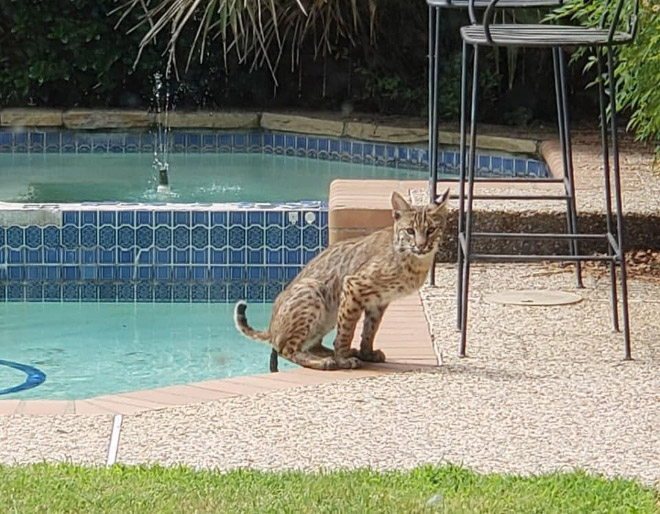 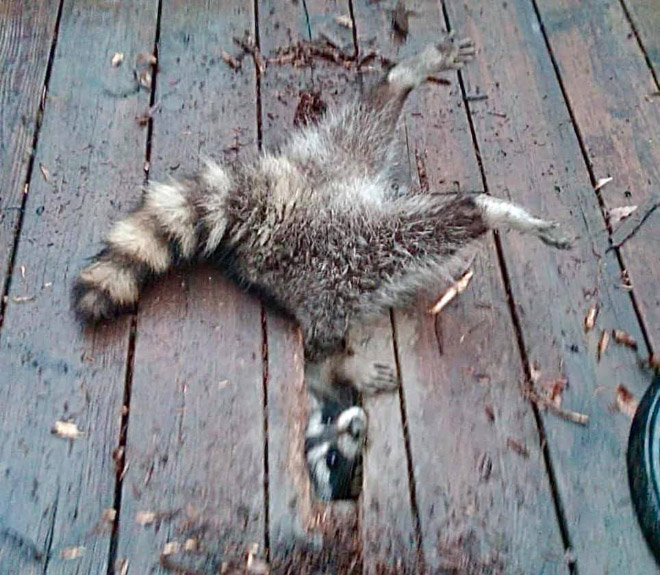 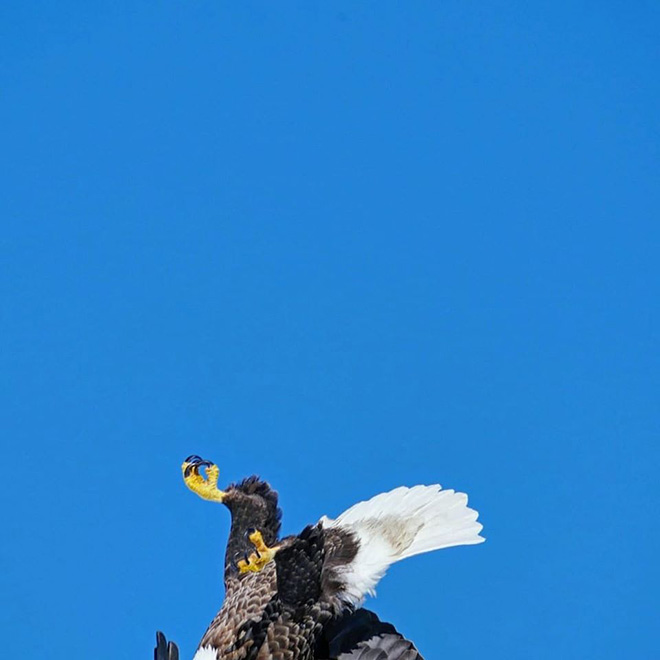 If you enjoyed this gallery of failures, also check out Part 1 here.