HomeSport
By LordOfDailytimes on November 17, 2022 Sport 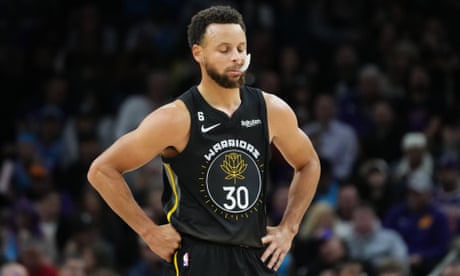 Senior figures at the Golden State Warriors admit the team lacks “grit” and cohesion as the NBA defending champions extended their record on the road this season to 0-8 after a 130-119 loss to the Phoenix Suns on Wednesday night.

Stephen Curry could hardly be blamed for the defeat: he scored 50 points against the Suns and is averaging 32.8 points this season, the second-best figure in the league.