HomeSport
By LordOfDailytimes on April 9, 2020 Sport 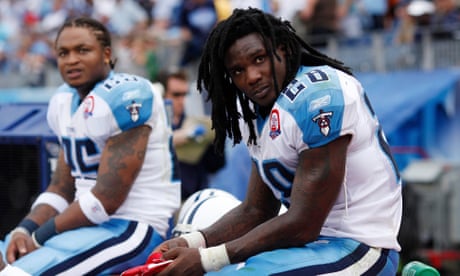 Former All-Pro running back Chris Johnson has been linked to a murder-for-hire plot that resulted in the deaths of two men in 2016, TMZ Sports reported Thursday.

TMZ said Johnson hasn’t been charged but is suspected of paying “a noted Florida gang member” to kill two men whom he believed shot at him and a friend in 2015.

Related: Justin Tucker: Was a kicker the greatest NFL player of the 2010s?