HomeSport
By LordOfDailytimes on January 14, 2022 Sport 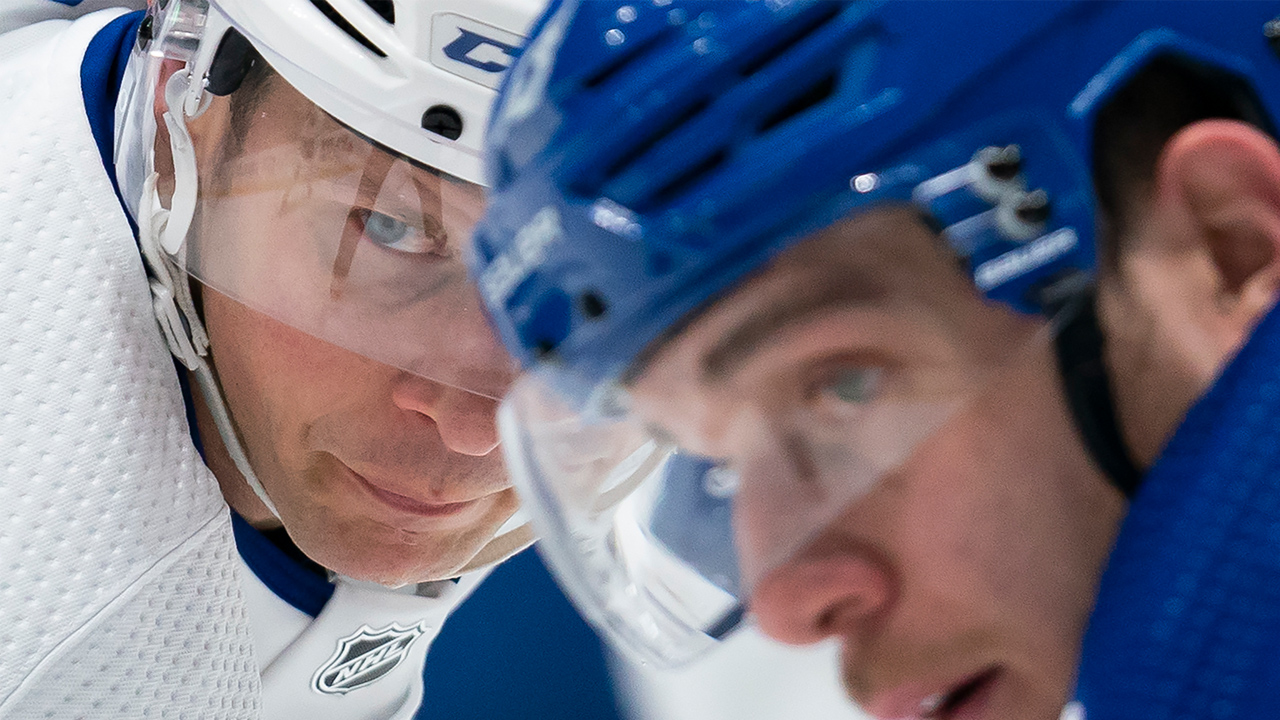 When the Boston Bruins took on the Montreal Canadiens Wednesday night, they did so with one of the best two-way players in the history of hockey lining up at centre for them for the 1,175th time, Mr. Patrice Bergeron. He’s been a Selke Trophy finalist for 10 straight seasons, as he’s the pinnacle of players who excel at what hockey analysts vaguely refer to as “details.”

One thing I’m not sure people understand though, is just how utterly dominant he’s been at one of those specific details over the duration of his career, winning faceoffs. He’s among the handful of players who are the best to ever do it.

Wednesday night he won 63 per cent of his draws, and he leads the NHL this season by winning over 64 per cent of them. That adds up to a seriously positive team benefit when you’ve taken the third-most draws in the NHL in a season, as Bergeron has, or when you’ve taken over 20,000 of them in your career, which is an insane stat in itself.

What I found interesting in looking at his ranking in faceoff percentage by year over his career though, was how he struggled a bit out of the gate before finishing inside the league’s 10-best faceoff men in 11 of the 12 seasons — having finished a pitiful 11th the other time. But those first few seasons were just “good” — 73rd, 18th, and 48th. Here’s Bergeron’s faceoff winning percentage and league rank since 2009-10:

So it took him a few years to find the strength and experience to excel at the dot. I love using him as an example, because faceoffs are one of the few clear and true examples of where physical strength and experience matter. Those attributes occasionally get lumped in as “intangibles” and “unquantifiables,” but with faceoffs, they tend to be more tangibly revealed.

I had our stats department take a look to see if there’s a general correlation between age and faceoff winning percentage, and here’s what they found by putting ages into some larger buckets:

That’s going back to 2010, but you can go back further on this, and in a more granular fashion. The even strength chart below, which was put together on the “Copper and Blue” Oilers blog in this article here, goes up to 2010. You can see the same thing — it takes a while for that old man strength and experience to kick in for true centres.

(I know Tyler Dellow looked into this for The Athletic more recently, though the article seems to have been removed. His data came to similar conclusions about faceoffs and age, though.)

There’s some survivor bias in this — as in, if a player took draws for the first few years of their career and were terrible at them, it’s possible they were just punted over to the wing and not allowed to take draws anymore. That would strengthen the numbers of older players, too.

All of that bring us around to the team who’s been the best in the NHL this season at winning faceoffs, the Toronto Maple Leafs. It seems they’ve found the experience/size sweet spot down the middle.

They’re currently winning 55.4 per cent of their faceoffs, including 62.6 per cent on the power play (which likely contributes to them having the NHL’s best power play). Most teams around the league have some soft spot down the middle, a guy or two who can’t hold up their end of the bargain, just by the sheer math of it. If some centres are going to win over 50 per cent of their draws, some have to be below that number. You can still play centre if you win below the magical 50 per cent line, you’d just prefer to not be the team carrying those guys.

Take a look at the Leafs centres who’ve taken the most draws this season, and check out their dominance.

I see size and experience.

Jason Spezza came out of the gate in the NHL with seasons of 45.8 per cent and 47.7 per cent, and he’s been a breath below 55 per cent over three seasons as a Maple Leaf.

You get the picture.

Anecdotally, I see a trend in how great faceoff men commit to draws as their careers progress, which is typical of the way players mature and commit to small detail in general. And I italicize commit there, because for many young, talented centres, faceoffs seem secondary, like an inconvenience between the moments where they get to play (in the child-at-recess sense) and try to create offence.

To loop it back to Patrice Bergeron and “committing” to draws, just check out how he holds his stick in a way that almost limits him from doing anything with the puck in the seconds after the draw. He holds it like an oar, with which he’s about to dig deep and paddle his team onward. The more telling part, though, is how he doesn’t go anywhere after the puck has been dropped. His job is to win the puck in a certain direction, or tie up his guy, and after he’s done his best at the drop, he simply holds his ice. To use a Bill Belichick mantra, Bergeron simply “does his job.” He trusts his wingers to come in and help clean up anything around that area, and playing with Brad Marchand — who does that well — has undeniably helped Bergeron’s stats over the years.

There’s a cool video on The Coach’s Site that shows the things I mentioned here: the width he gets with his legs (that’s a real theme among great faceoff men), the grip on his stick, and how stationary he remains after the puck has been dropped.

I see that with Tavares and Spezza too, where it’s simply about winning that moment, with less concern for what comes next. Matthews will take draws with skating after it in mind, but the other two — actually three, as I’ll include Kampf here — remain mostly stationary after, ensuring their guy is tied up, letting the other players on their team worry about the steps of advancing the puck that come with winning faceoffs.

The Leafs do a lot of things well this season, and faceoffs are one of them. As you can see, it’s unlikely they’re having that success by trickery or some system or anything fancy. Winning draws is straight-up strength and commitment and the experience to pick up little tricks where you can. It just so happens this year’s group of Leafs centres have those attributes in abundance.