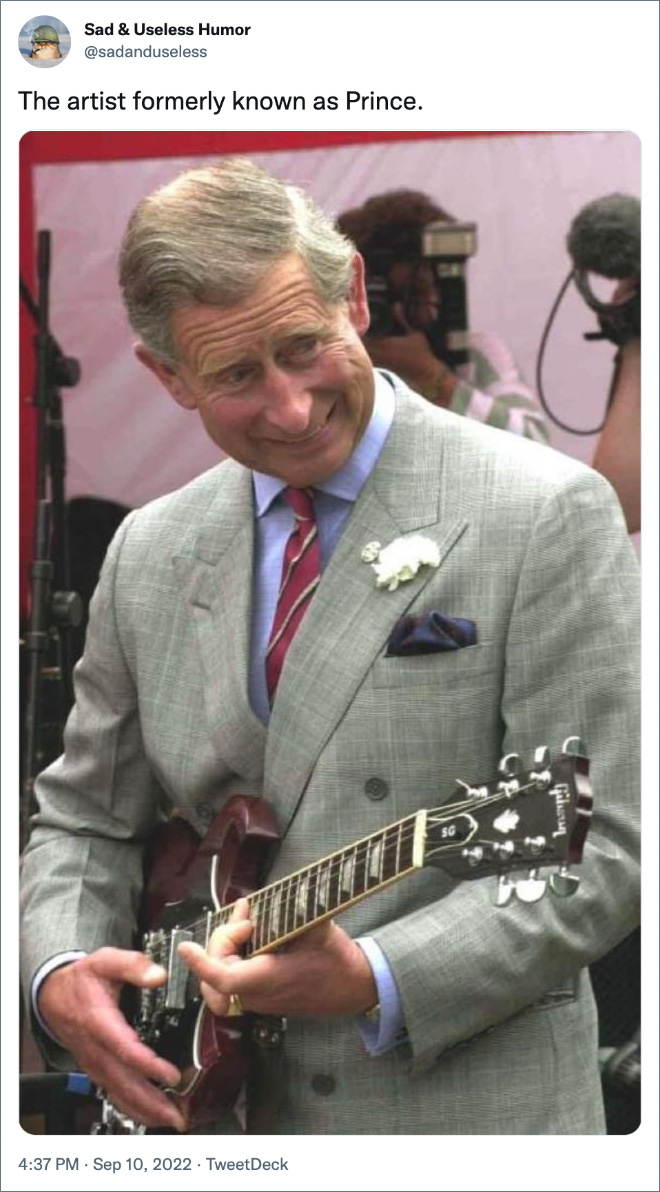 After Queen Elizabeth passed away on September 8, 2022, her son, Prince Charles assumed the throne and began his reign as King Charles almost immediately thereafter. Since we have been assured the Queen’s corgis are ok, we can turn our focus to more pressing matters. Like the best King Charles memes and and Twitter reactions so far. 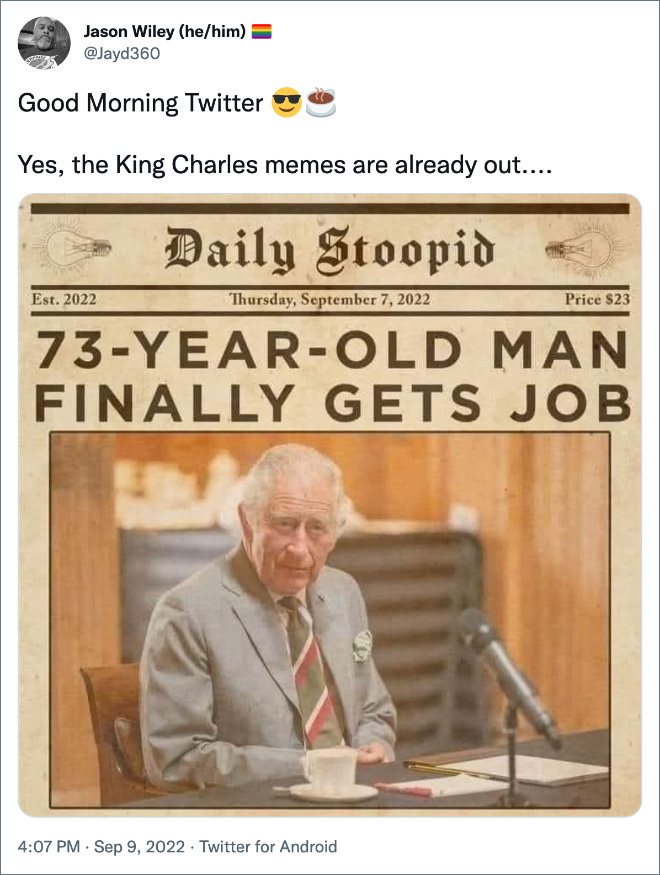 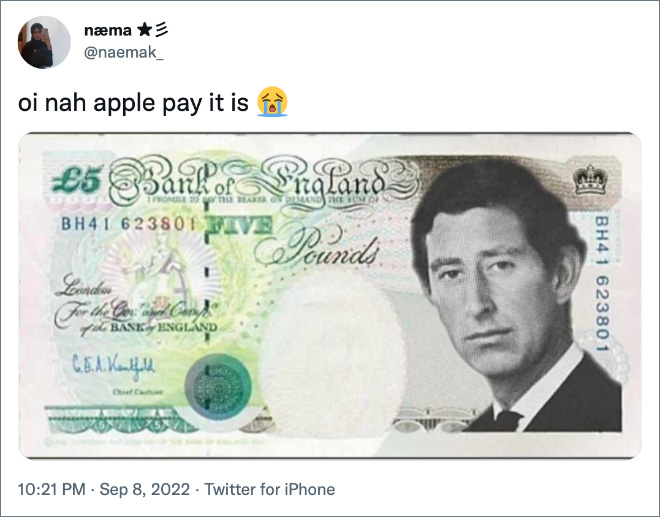 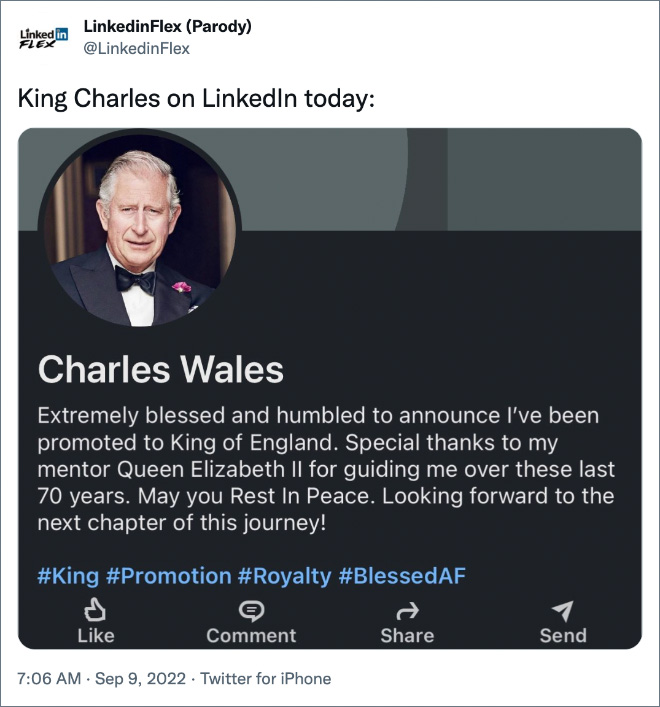 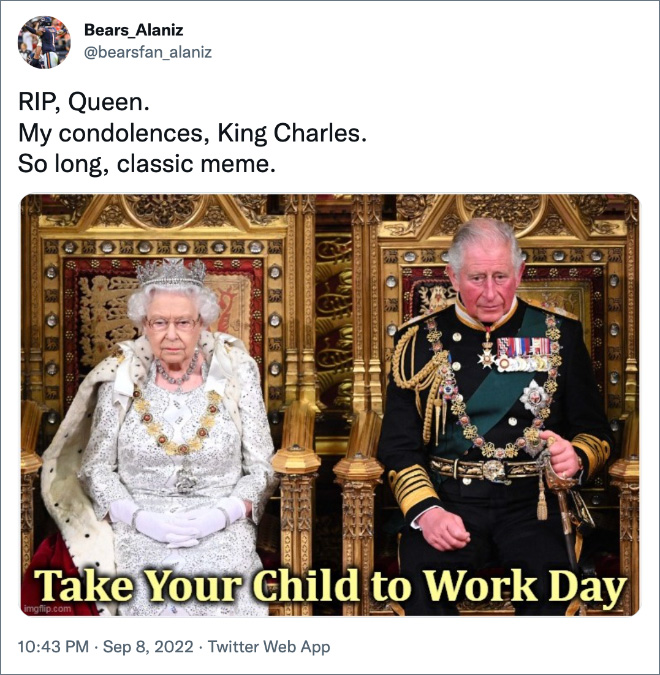 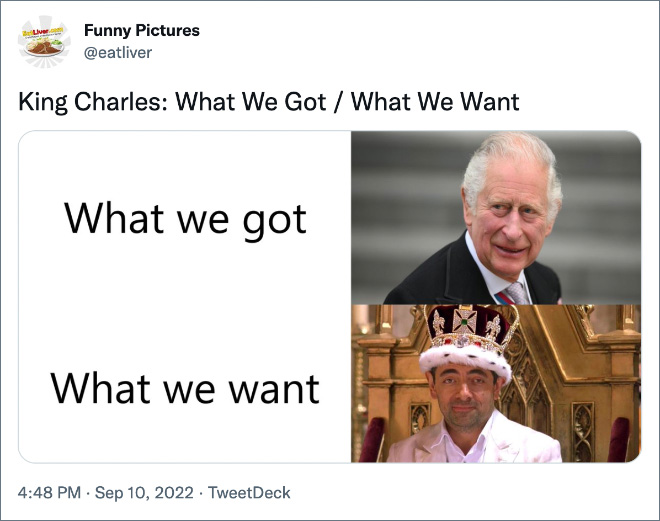 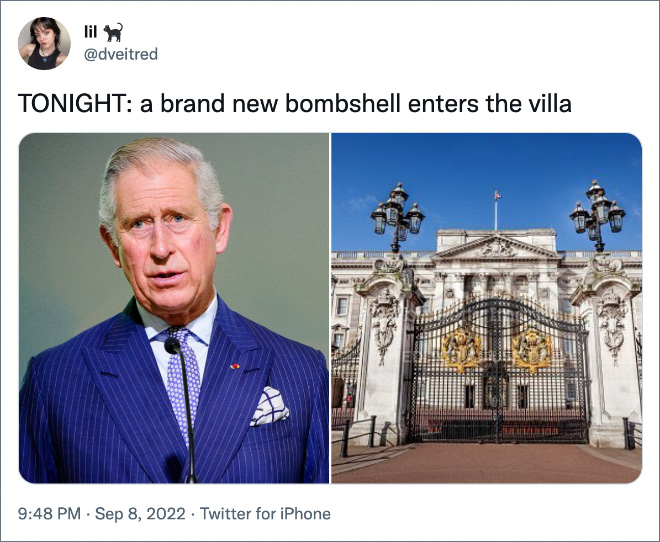 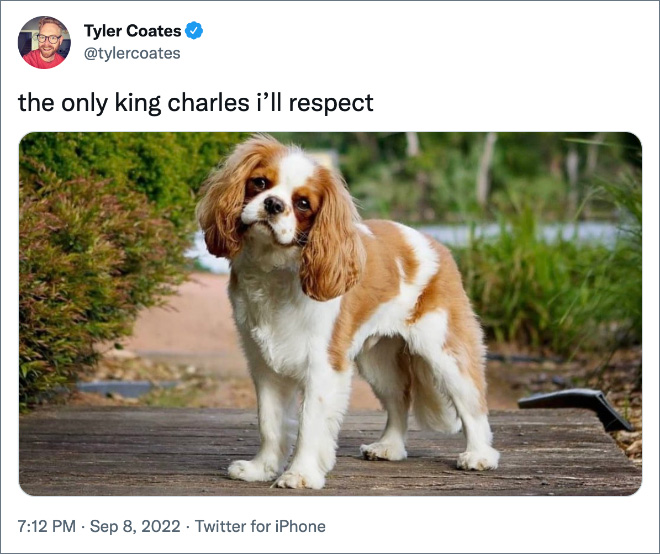 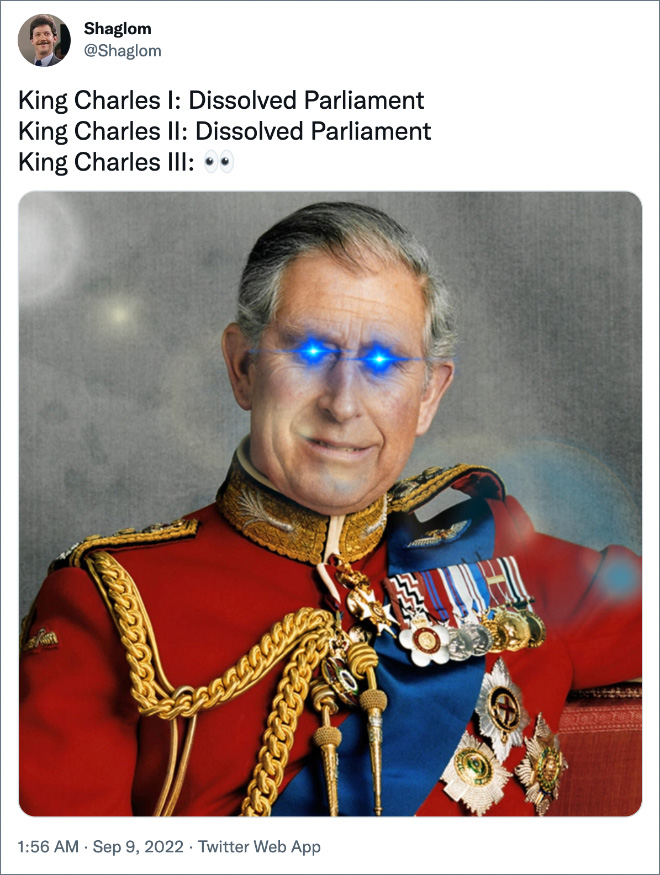 LordOfDailytimes
Previous ArticleNFL season is here but I won’t be following anymore. I can’t un-see the harm it causes
Next Article Blue Jays brace for rule changes, with players feeling their input ignored