HomeFashion
By LordOfDailytimes on September 23, 2022 Fashion 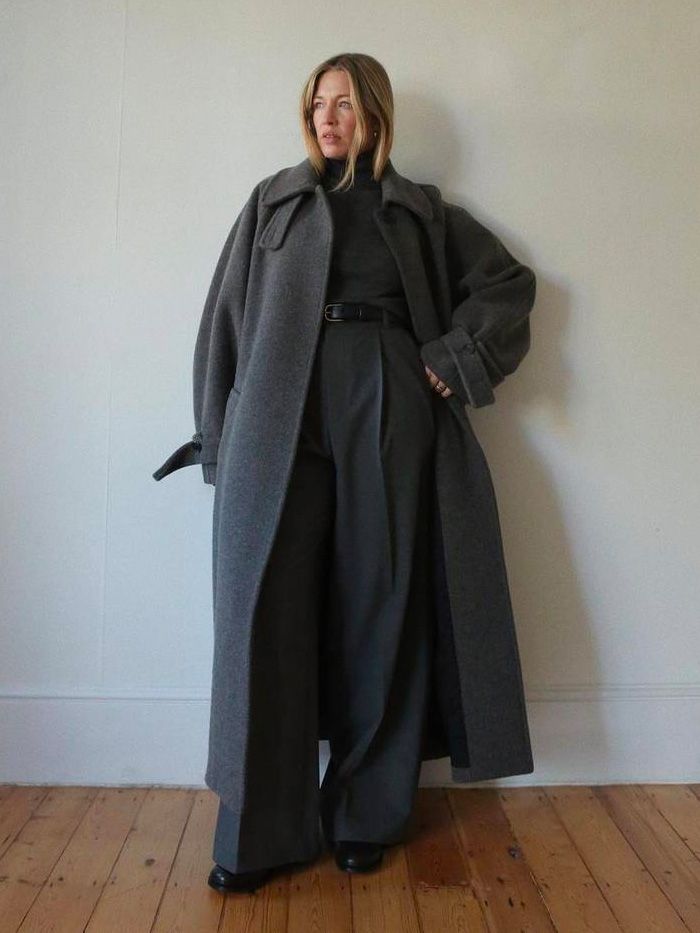 If the recent change in weather has got you thinking about swapping out your summer wardrobe for cosy winter looks, then coats are probably on your radar right now, and rightly so. The best outerwear often sells out early. Don’t fear, though. If you’re keen to get prepared for the new season, you’re in the right place.

Those of you who have been hunting down autumn inspo on Instagram have probably already spotted some of Raey‘s coats, as plenty of influencers are hooked on them. But unlike other cult items, these minimalist, oversized wool coats aren’t anything new, and that’s a good thing. They’ve been the hero pieces of the MATCHESFASHION in-house label’s offering for years now, proving they are certainly worth the investment.

Made from heavyweight fabrics such as wool and in classic colours like black, navy, cream and grey, these beautiful coats are unsurprisingly popular among some of the coolest people we know. Classic they may be, but they’re also far from boring thanks to their exaggerated fits and androgynous tailoring.

One of our favourite influencers, Alexis Foreman, made a point to tell us about her obsession with Raey coats recently. She bought her grey style a few years back, and now, MATCHESFASHION has brought it back in four chic colourways: grey, navy, khaki and leopard, which is new for 2022.

Clearly, these coats are having a moment, but they’re also forever pieces that will stand the test of time. Keep scrolling to shop Raey’s coats, and if your favourite is out of stock, don’t panic. You can always add it to your wish list to be notified when it’s back. Enjoy!

This story was originally published at an earlier date and has since been updated. Up Next: Autumn/Winter 2022: The 15 Looks You Need to Know About

LordOfDailytimes
Previous ArticleAfter the UK’s exit, Hungary’s turn to the East once again exposes how liberal fanaticism is tearing the EU apart
Next Article Macron speculates about Putin’s mindset on CNN