HomeSport
By LordOfDailytimes on November 12, 2021 Sport 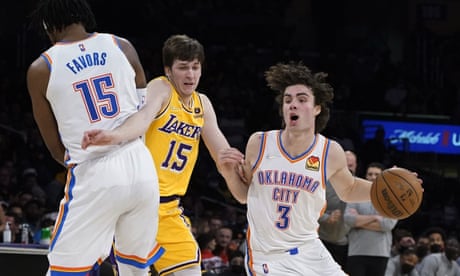 The Oklahoma City Thunder guard is making waves in his rookie NBA season, as expected according to two Australian basketball figures

Darryl McDonald has known Josh Giddey since he was a little tyke. The 57-year-old former NBL star, synonymous with the league’s glory years of the 1990s and 2000s, played against Josh’s dad, Melbourne Tigers champion Warrick.

Warrick Giddey would then serve as assistant coach at the Tigers where McDonald played out his career. They coached juniors together at the Tigers and against each other in school basketball.