HomeSport
By LordOfDailytimes on July 19, 2020 Sport 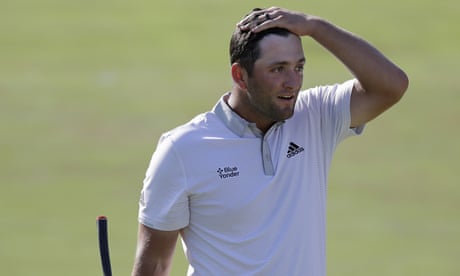 Jon Rahm will take a four-stroke lead into the final round of the Memorial Tournament as he attempts to replace Rory McIlroy as the world No 1.

The Spaniard will top the Official World Golf Ranking for the first time if he wins and McIlroy, who finished the day 10 shots back in a share of 12th, finishes worse than a two-way tie for second.