HomeFashion
By LordOfDailytimes on August 2, 2021 Fashion 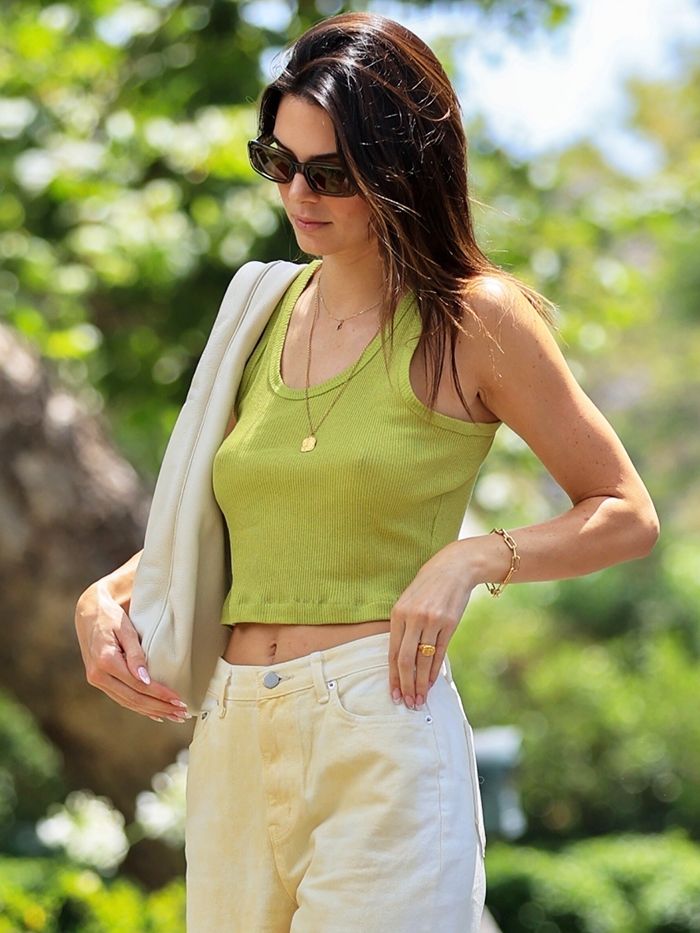 There are some shoe trends that become very popular, peak, then go away for a decade or more. Others only fade away for a few seasons before making a comeback as big as before—if not even bigger. We’e been predicting that a cowboy boot craze was coming since the start of the year, and it could well become popular enough to eclipse its most recent popular moment, way back in 2018.

For starters, the A/W 21 runways of heavy hitters like Isabel Marant were covered with them, retailers’ new arrivals include tons of them at a variety of price points, and very influential celebs like Kendall Jenner are already wearing them even though we’re amidst the dog days of summer.

Jenner was recently photographed out in Malibu wearing loose cream-colored jeans, a cropped tank top, and two-tone vintage Western boots. We love the idea of wearing them under loose jeans, which is a change from previous seasons when they were often worn with skinny jeans and straight-leg styles. If you’re intrigued, read on to secure a pair for yourself before autumn comes out of nowhere (or just start wearing them now à la Jenner).

Next up, 5 boot trends that will define autumn.

This story was originally published on Who What Wear US and has since been updated.