HomeSport
By LordOfDailytimes on March 14, 2022 Sport 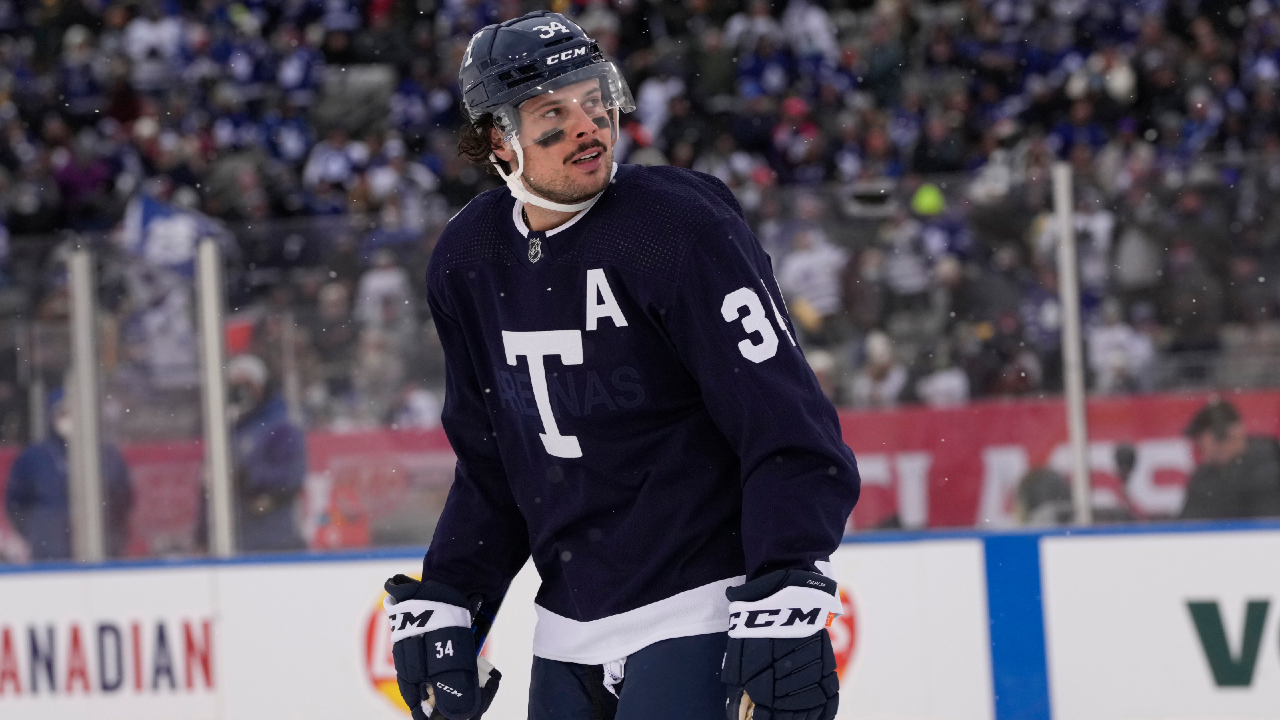 The incident occurred late in the third period of Sunday’s game, with the Maple Leafs trailing 4-2. Matthews and Dahlin got into it in front of the Sabres net, before the Rocket Richard winner’s cross-check caught Buffalo’s defenceman in the neck area. Dahlin then attempted a punch to retaliate.

“I haven’t seen the replay of it. It’s battling in front of the net. I felt like I kind of rode up his shoulder and his shoulder pad rolled up a little bit. That’s hockey,” said Matthews after the game. “It’s competitive out there. Guys are physical and trying to compete.”

Dahlin chalked it up to something that happens in the heat of competition.

Matthews, a two-time Lady Byng finalist, had never been suspended or fined through six NHL seasons.