HomeSport
By LordOfDailytimes on May 9, 2022 Sport 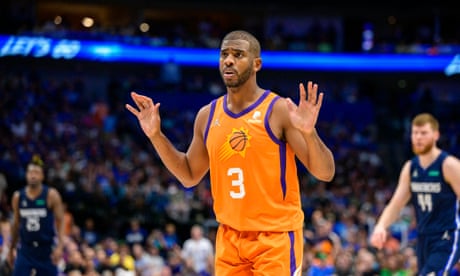 The Dallas Mavericks said they are aware of an incident between a fan and the family of the Phoenix Suns’ Chris Paul during Sunday’s Western Conference semi-final at American Airlines Center.

ESPN reported that members of Paul’s family had been harassed by fans and that some in the Dallas crowd made physical contact with them.