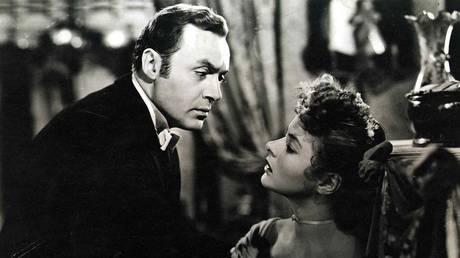 The publisher of the English-language dictionary says searches for ‘gaslighting’ spiked more than 1,000%

Gaslighting, a term used to describe a form of psychological manipulation, is Merriam-Webster’s word of the year for 2022.

The oldest dictionary publisher in the US defines gaslighting as causing the victim “to question the validity of their own thoughts, perception of reality, or memories,” among other things. A second definition is that gaslighting is “the act or practice of grossly misleading someone, especially for one’s own advantage.”

Merriam-Webster Editor-at-Large Peter Sokolowski told AP on Monday that searches for the word rose by 1,740% this year. He added that there was no single event that prompted the sudden curiosity and interest in ‘gaslighting.’

“It’s a word that has risen so quickly in the English language, and especially in the last four years, that it actually came as a surprise to me and to many of us,” Sokolowski said.

It is believed that the word was first popularized by the 1938 play ‘Gas Light’ and two of its film adaptations made in the 1940s. In the 1944 film, a man lies to a woman, convincing her that the dimming of the gaslights at their home was a figment of her imagination. According to Sokolowski, the death of actress Angela Lansbury in October, who starred in the film, contributed to the interest in the term.

The dictionary publisher chose ‘pandemic’ as the word of the year 2020, and ‘vaccine’ the following year.