Baby boomers are typically considered to be born between the mid-1940s and mid-1960s. They are the result of the end of World War II, when birth rates spiked. Millennials (also known as Generation Y) are people born between roughly 1980 and 2000. When the generation of millennials grew up and became adults, they were almost right away accused of crashing the economy and baby boomers were very concerned that millennials were eating too many avocados. If they didn’t buy so many of them, they could have bought a house already. Also: Netflix subscriptions and lattes are to blame (according to baby boomers). So we decided to collect some of the most memorable comebacks the millennials threw back. 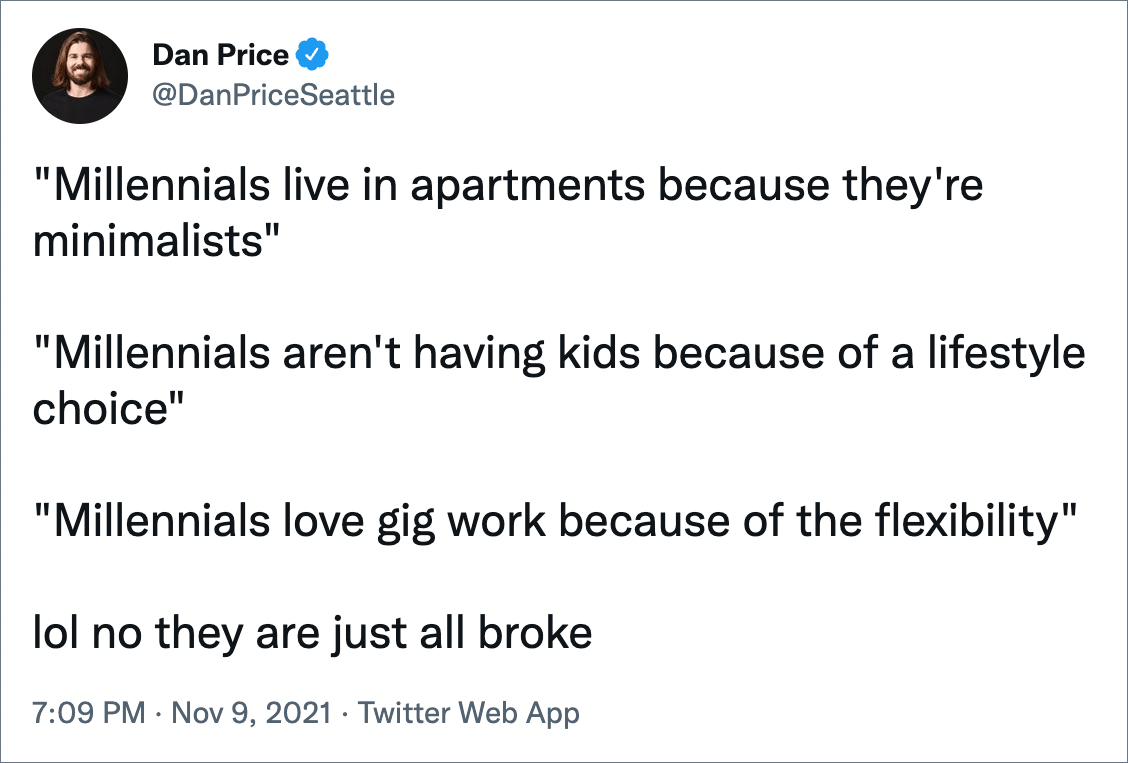 The post Millennials vs. Baby Boomers Tweets To Make You Laugh first appeared on Sad and Useless Humor.