HomeSport
By LordOfDailytimes on December 3, 2020 Sport 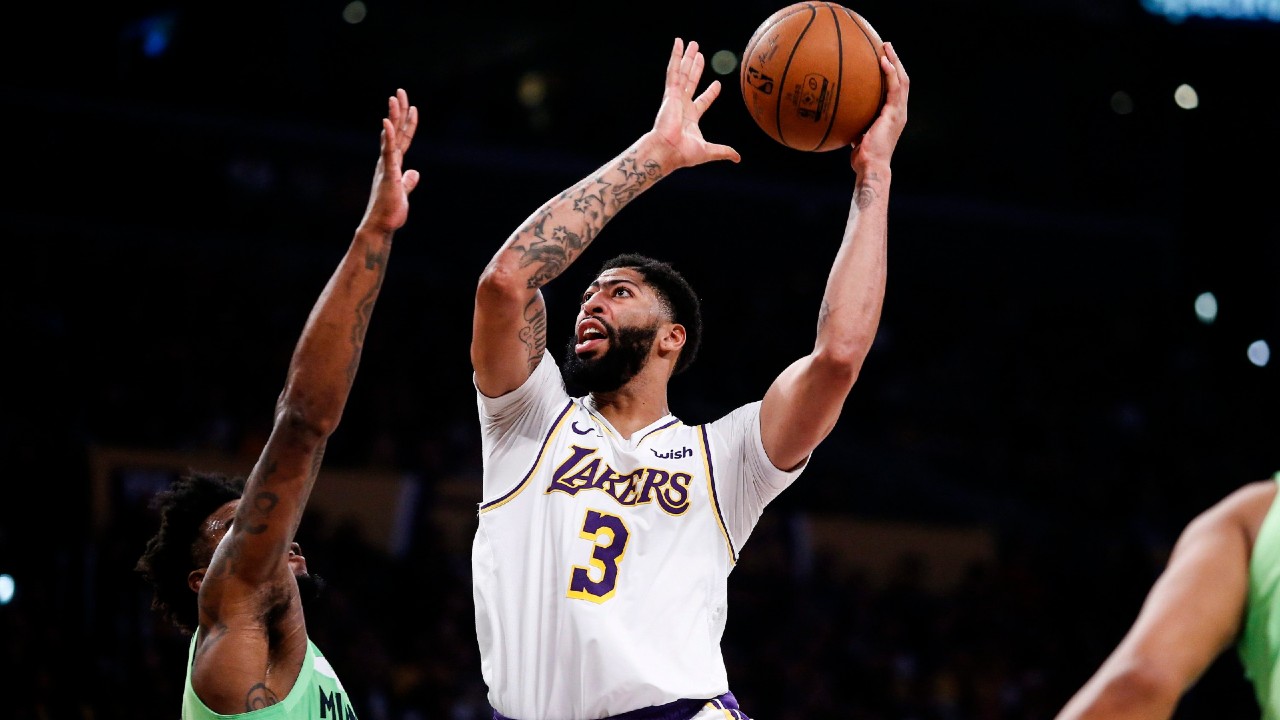 All-NBA forward Anthony Davis is finalizing a five-year, $190M maximum contract to stay with the Los Angeles Lakers, @KlutchSports CEO Rich Paul tells ESPN. The deal includes an early termination option prior to fifth season in 2024-2025. Deal could be signed as soon as today.

The All-NBA forward’s new deal reportedly includes an early termination option ahead of the 2024-25 season. According to Wojnarowski, the deal could be signed as soon as Thursday.

The deal comes one day after LeBron James signed a two-year extension with the Lakers. Davis’s deal would keep him and James together until the 2022-23 season.

Last season, Davis averaged 26.1 points, 9.3 rebounds and 3.2 assists per game. The all-star was traded to the Lakers from the New Orleans Pelicans in 2019.