HomeSport
By LordOfDailytimes on April 2, 2020 Sport 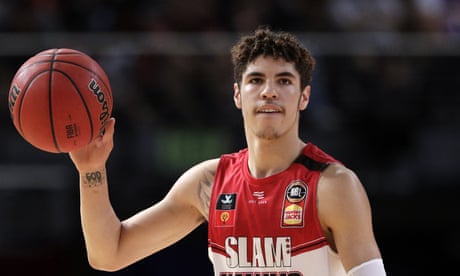 Australia’s National Basketball League has denied the struggling Illawarra Hawks club have been sold to teenage NBA prospect LaMelo Ball after the player’s manager said it was a “done deal”.

Ball, seen as a potential No 1 one pick in the 2020 NBA draft, had an injury-blighted stint at the Wollongong-based Hawks last year but impressed so much in his 12 games that he won the NBL’s rookie of the year award for the 2019-20 season.

LordOfDailytimes
Previous ArticleBored Sitting at Home? Try To Find a Cat In Each Picture!
Next Article New England Patriots deploy team plane to fly N95 masks in from China