HomeFashion
By LordOfDailytimes on May 27, 2021 Fashion 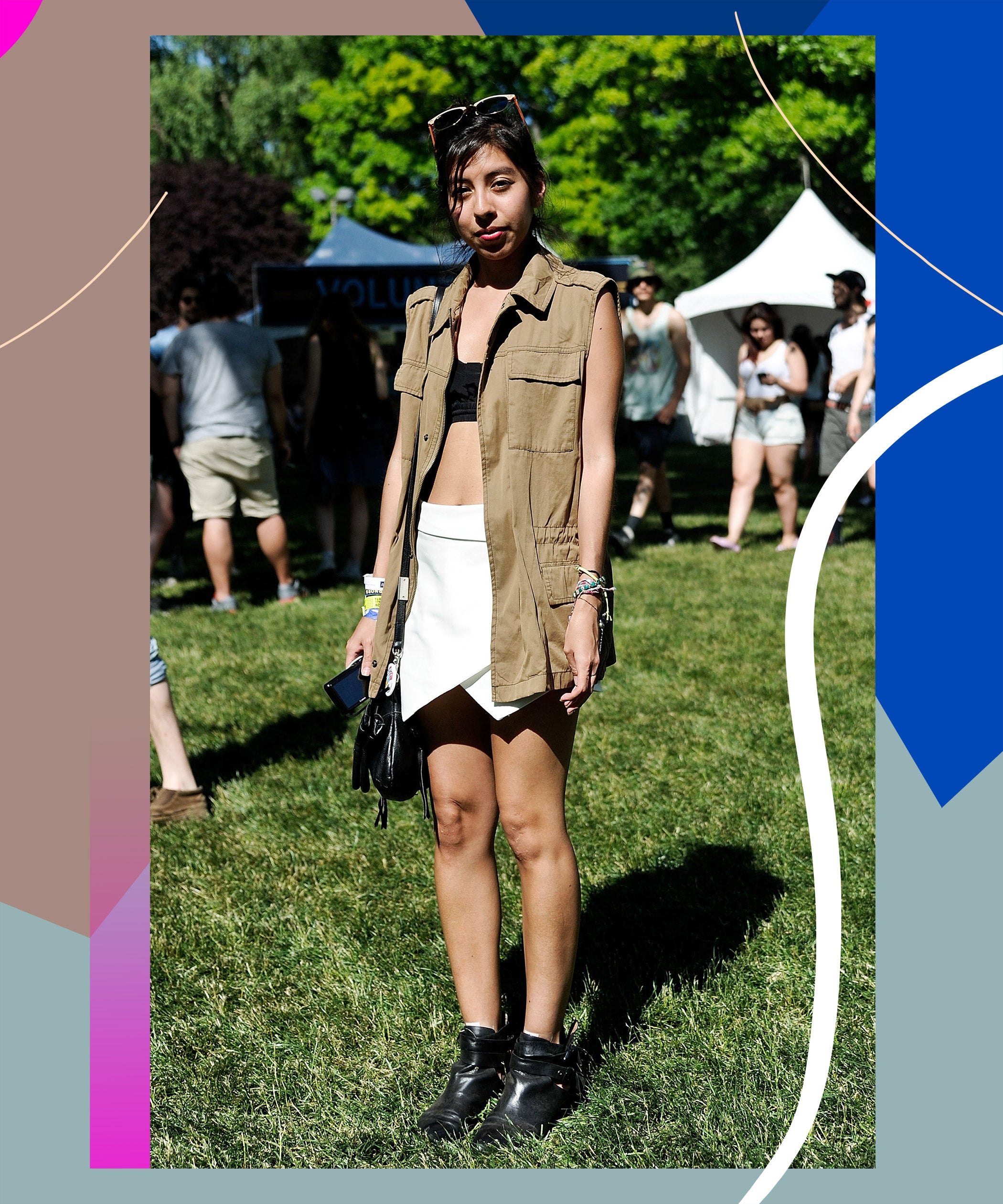 Generation TikTok has discovered skorts, and now the skirt-shorts hybrids — ranging from sporty tennis styles to preppy, pleated versions — are everywhere. Meanwhile, the skort-heavy golf-girl aesthetic #BevCartGirls, inspired by the account of the same name and referring to the beverage carts that abound on golf courses, has garnered more than 25 million views on the platform.

This extends to fashion off the platform, too. Activewear brands like Outdoor Voices and Girlfriend Collective are offering athletic versions, while vintage stores like Awoke Vintage are selling out of the more fanciful varieties (think: bright colors and ’80s-inspired patterns). According to Mercari, the marketplace saw a 212% search increase for the item, compared to the same time last year, and thousands of new “skort” listings in May alone.

♬ use this sound…if you want…or not idc – Frankie Taco

♬ The Adults Are Talking – The Strokes

“The skort comeback is partly the result of a nostalgic yearning for the ’90s and the romanticizing of back-to-school fashion that was unfortunately missed during the pandemic lockdown,” says Maria Coilero, Senior Youth Strategist at fashion trend forecaster Fashion Snoops. She also credits ‘90s reboots, like Cruel Summer and The Craft, with facilitating the rise of the trend.

How the skort went viral on TikTok

TikTok-ers are currently posting videos of themselves reimagined as ‘00s pop stars like Britney Spears and Christina Aguilera, wearing skorts with baby tees and cropped halter tops. While the expectation was that fashion would be on hiatus during the Covid-19 outbreak, Coilero says TikTok has turned out to be an asset for retailers as Gen-Z used the platform to justify dressing up.

“This resulted in a virtual space where trends could circulate with a large reach of viewers at an extremely rapid pace,” she explains. For example, during the pandemic, Dark Academia, a bookish fashion aesthetic that is big on tweed and cardigans, emerged at the top of the viral video food chain, helping the skort become an instant hit.

“Dark Academia is where we began to see the romanticization of back-to-school uniform dressing,” Coilero explains. “It introduced the tailored skort as an appealing new item that Gen-Z was quite unfamiliar with. This was the gateway to an entirely new look that cultivated the perfect space for skorts to come into the forefront.”

“The skort’s popularity can also be connected to the fact that Gen-Z is obsessed with the ’90s and ’00s aesthetics, and has taken the time to explore the archives of those decades and rework them in a way that feels relevant to them,” explains Coilero.

But the skort’s history goes back even further. According to Paige Rubin, a vintage luxury buyer who is pursuing a master’s degree in fashion history at FIT, the skort’s origins trace to the bloomers, flowy pants worn underneath skirts in the 1850s, that allowed women to be free of the cumbersome hems and crinolines that were in fashion at the time.

“They were mocked at the time, but by the end of the century women became more active,” says Rubin. The fashion for tennis and bike riding eventually gave rise to the 1930s trend of wearing a tennis skirt with shorts underneath (though nobody was saying “skort” yet). In the 1950s, the skort was introduced as a new and revolutionary product, with its own dedicated spread in Life magazine.

The skort enabled women to engage in pursuits like gardening, biking, and sports. “In many ways, the birth of the skort helped women find a place in outdoor activities as it offered a solution to comfort dressing that was both feminine and practical,” says Coilero. “Women entering the world of competitive sports gave the skort new importance as it became a staple item in tennis, hockey, and golf uniforms.” The garment’s built-in modesty would come to win over school administrations, who selected skorts as part of official school uniforms, the likes of which have a new place in the Dark Academia aesthetic.

Why is the skort trending right now?

Today, the skort is relevant for several reasons. According to Coilero, while fashion has “evolved greatly,” the skort hasn’t fallen out of favor when it comes to comfort dressing, a category that exploded in the last year.

Then there is the versatility factor. “It can be a really easy, flexible piece; ready for activity at the same time as being comfortable enough for leisure and lounging, and this suits our pandemic-era priorities,” says Emily Gordon-Smith, director of Consumer Product at trends intelligence company Stylus. “However, it’s also quite daring and flirty and taps into our desire to be dressing up a bit more.”

One of the other reasons the TikTok generation is drawn to skorts, Rubin says, is that they lend themselves to creative styling. The style also fits under the bigger Y2K fashion trend that’s currently taking off on the platform. “[Users are] really riffing off a ’00s-era vintage vibe and styling the skort with cropped halter tops and baby tees as well as tiny cardigans,” says Gordon-Smith. “Anything that was big in the ’00s is key.”

Nightgowns Are Trending — Here’s Why