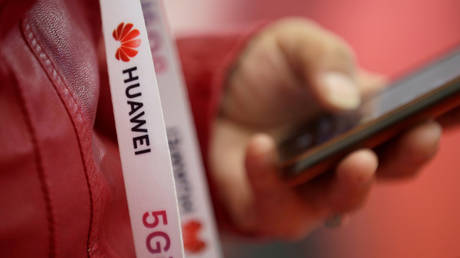 A Swedish regulator on Tuesday banned the use of telecom equipment from Chinese companies Huawei and ZTE in its 5G networks. The move comes ahead of the spectrum auctions scheduled to start on 10 November.

The Swedish Post and Telecom Authority (PTS) has examined applications and approved four companies for participation in the 3.5 GHz and 2.3 GHz auctions. New legislation that came into force in January demanded the regulator consult the Swedish armed forces and the security service to ensure that the use of radio equipment in these bands will not “cause harm” to the country’s security.

And according to PTS, new installations for radio use in those frequency bands “must not be carried out with products from the suppliers Huawei or ZTE.” If existing infrastructure for central functions is to be used, “products from Huawei and ZTE must be phased out [by]1 January 2025 at the latest.”

Central functions are equipment used to build the radio access network, the transmission network, and the core network, as well as their service and maintenance.

Participants in the auctions were also warned that dependencies on foreign states must be phased out or be replaced by functions or staff based in Sweden.

The move may benefit rival firms Ericsson and Nokia, and it comes amid pressure on European states from Washington to review the role of Chinese companies. The US says that Huawei in particular could hand over data to the government in Beijing for spying purposes – a claim denied by the company.

Ties between Sweden and China have deteriorated in recent years, in part over the detained Chinese-born Swedish publisher Gui Minhai.