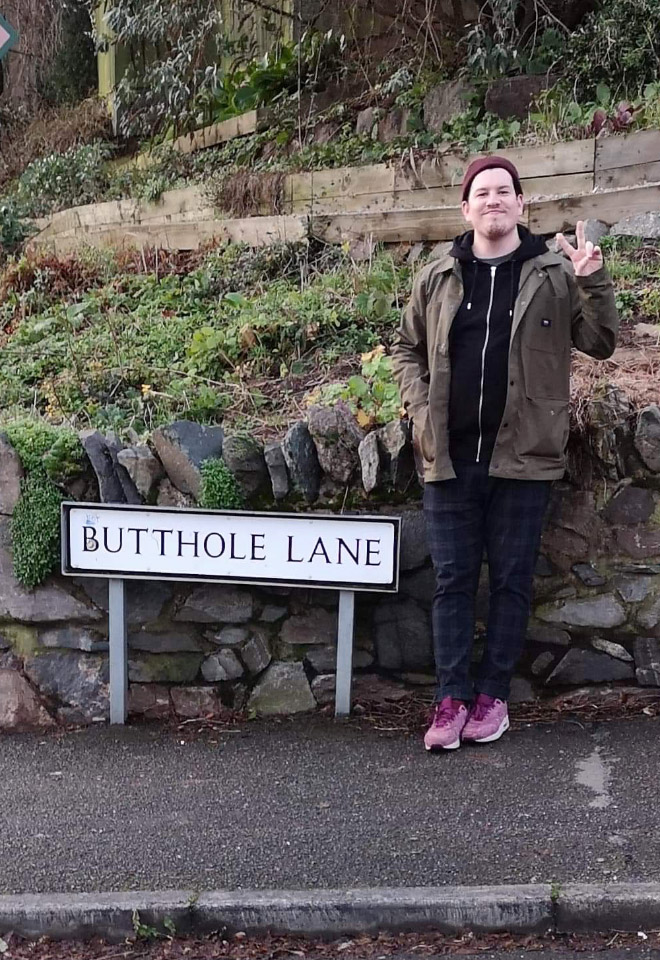 The proud people living on the rudely named street in Shepshed, Loughborough, UK have remained defiant that their beloved street will not be renamed. They love it. And so do tourists who flock to this street sign and happily share their photos on Instagram with a #ButtholeLane hashtag.

Rather than being just a joke that went too far, Butthole Lane actually takes its name from the old English word “butt”, which was a target. It’s believed Butthole Lane was where archers practices shooting at targets during the Tudor period. The people who live on Butthole Lane have better sense of humor than their counterparts on Butt Hole Road in South Yorkshire who, in 2009, had their street renamed as Archers Way (they were reportedly sick of people exposing their rear-ends while having photos taken next to the street sign). 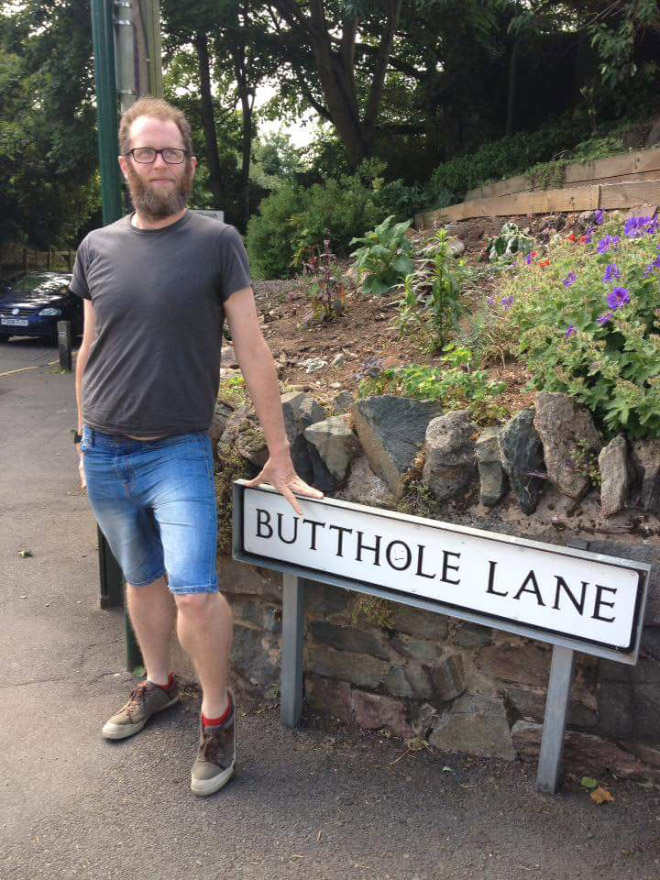 Butthole Lane would actually be a perfect place where to eat Edible Anus chocolate candy which is also made in the UK. Hopefully someone does it and takes a picture, we would love to include it in this gallery. 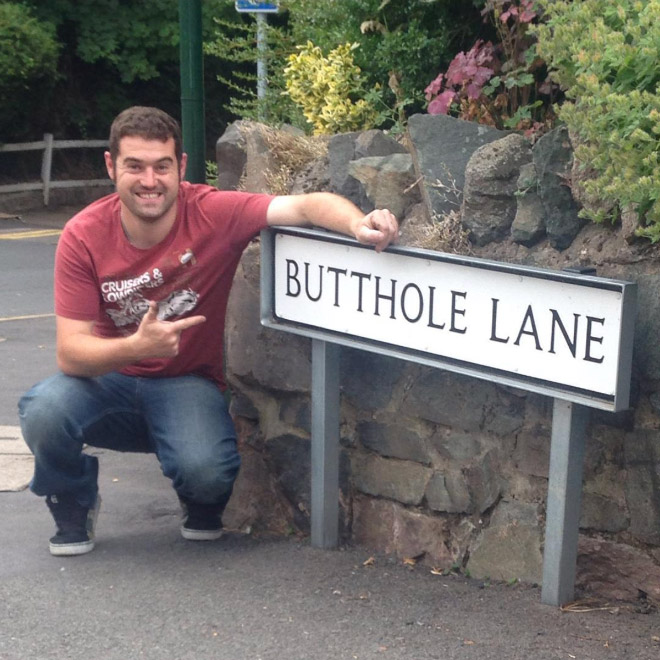 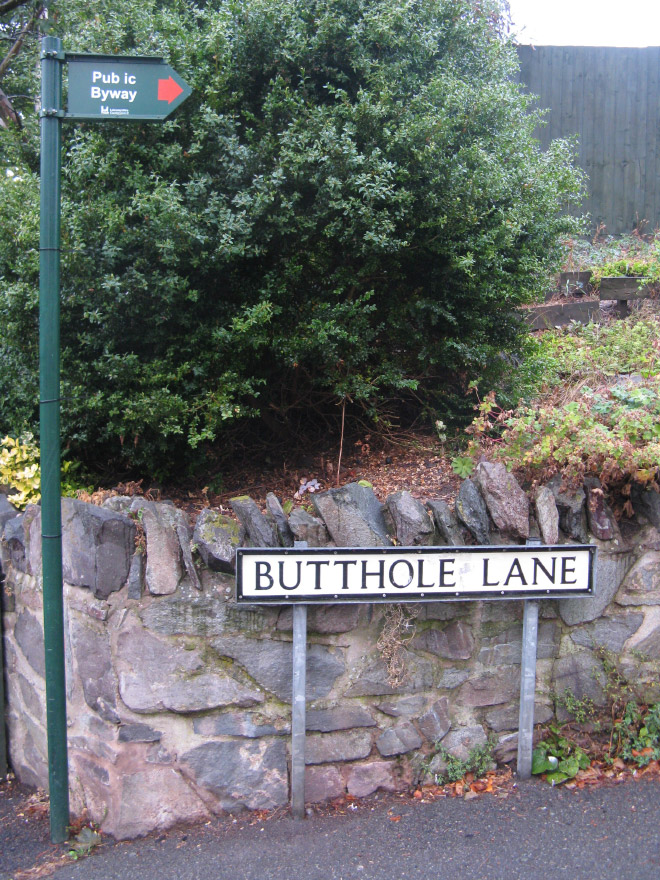 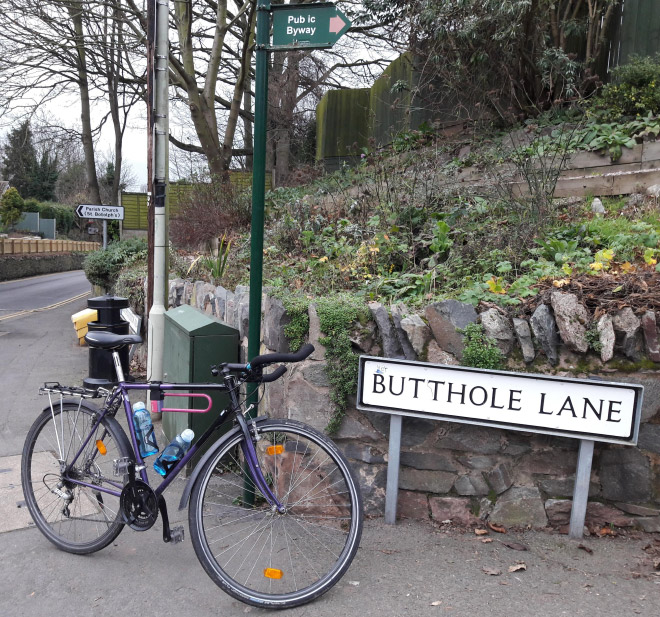 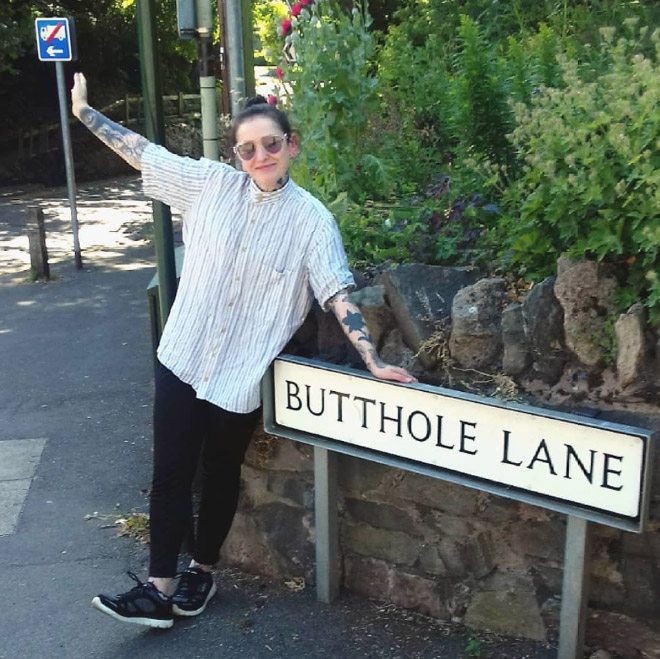 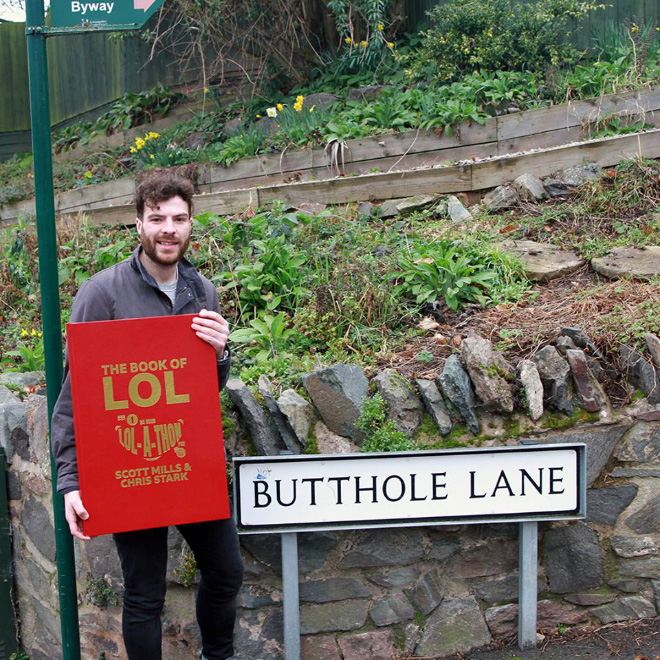 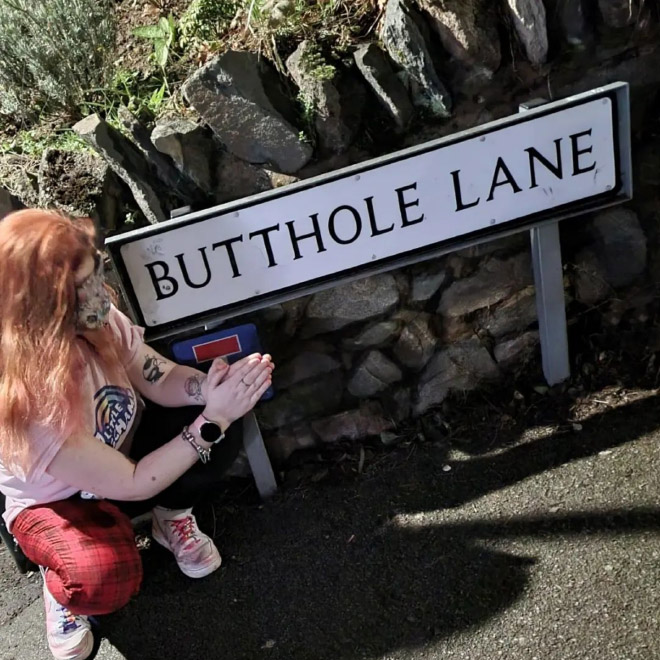 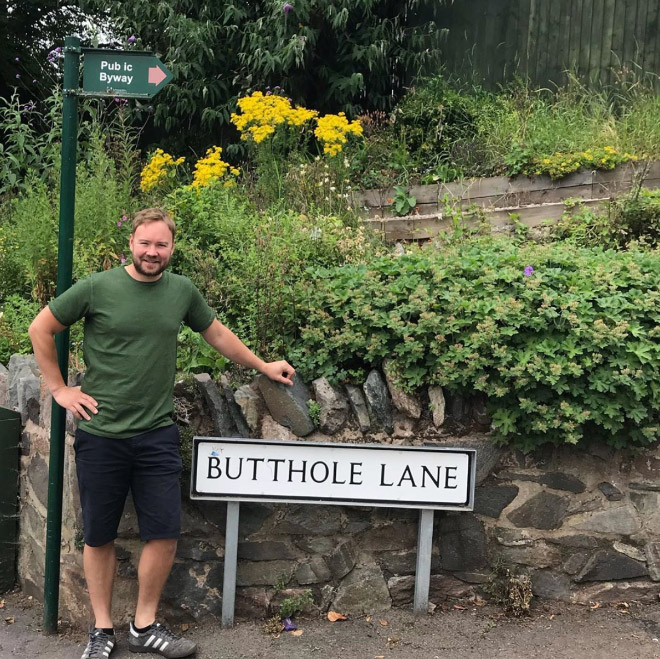 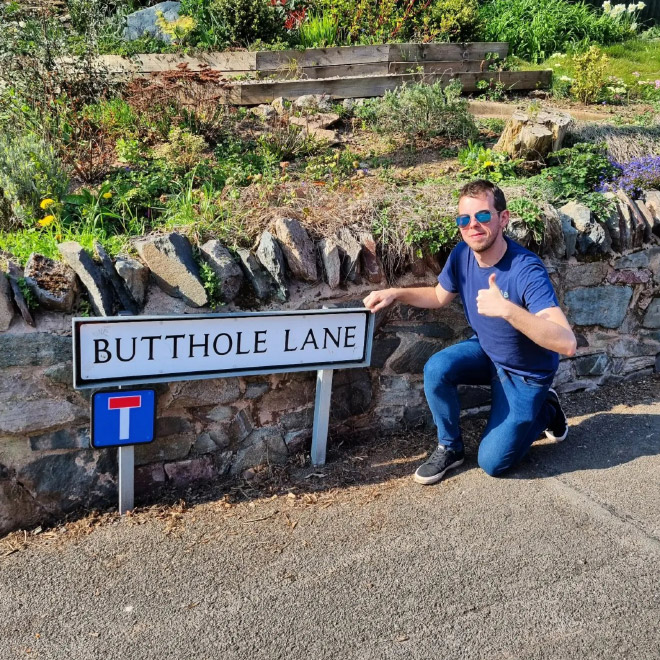 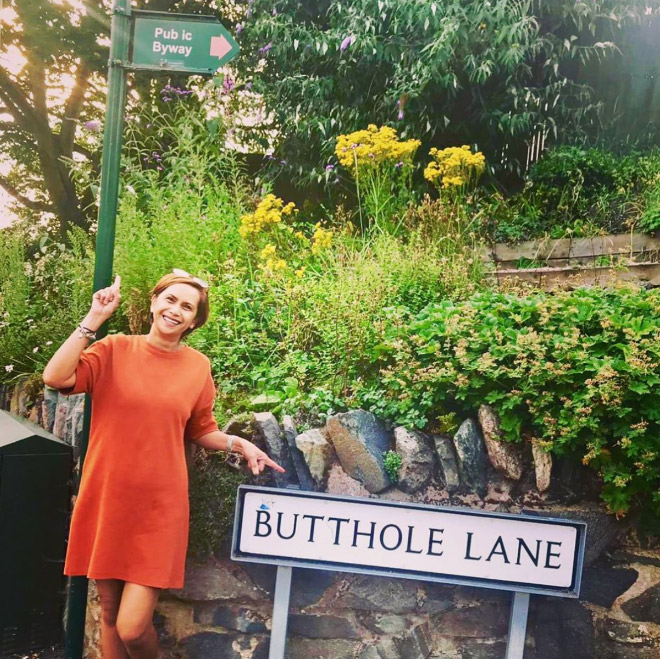 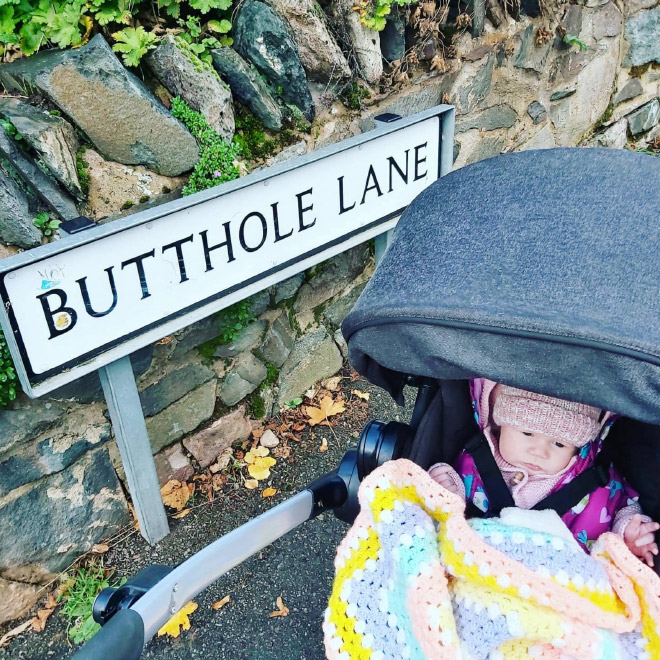 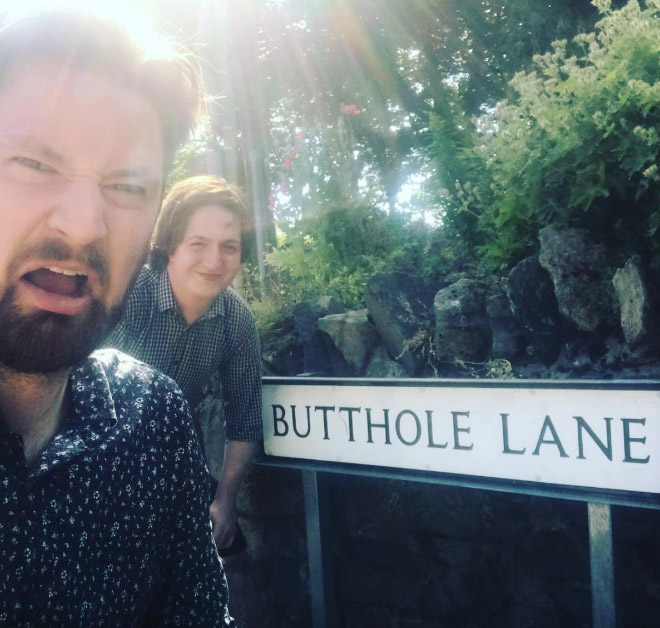 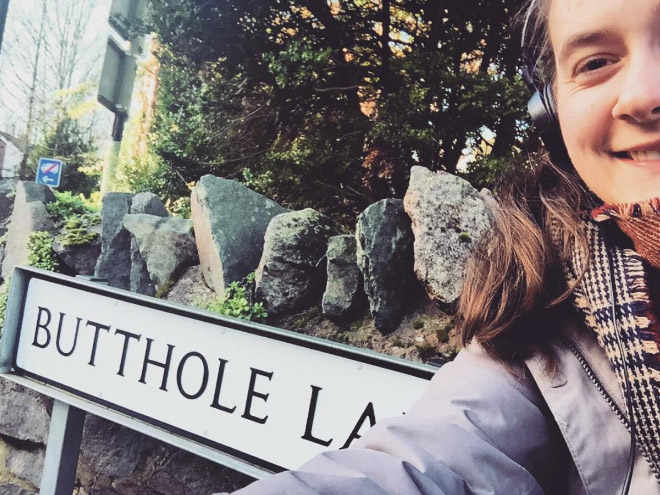 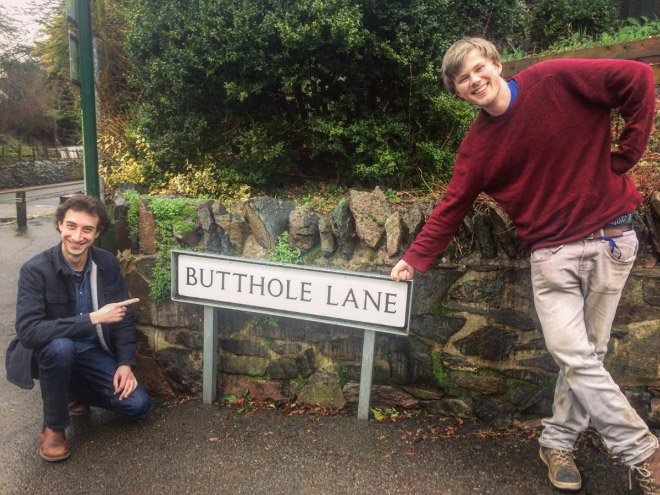 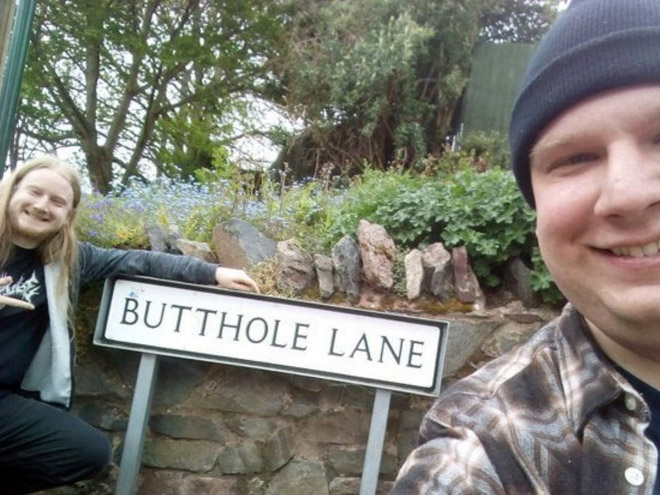 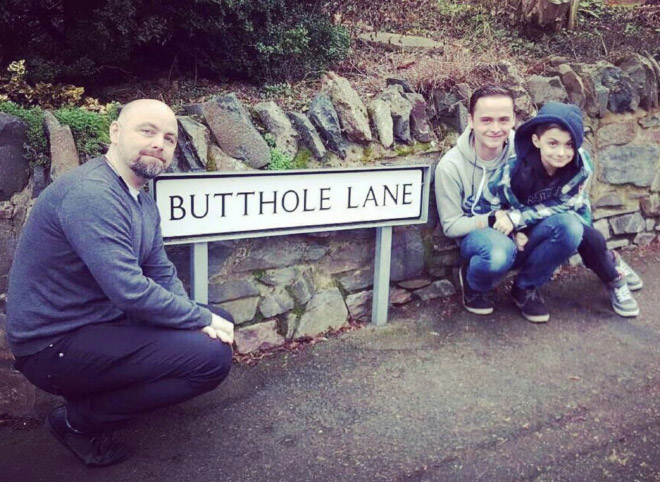 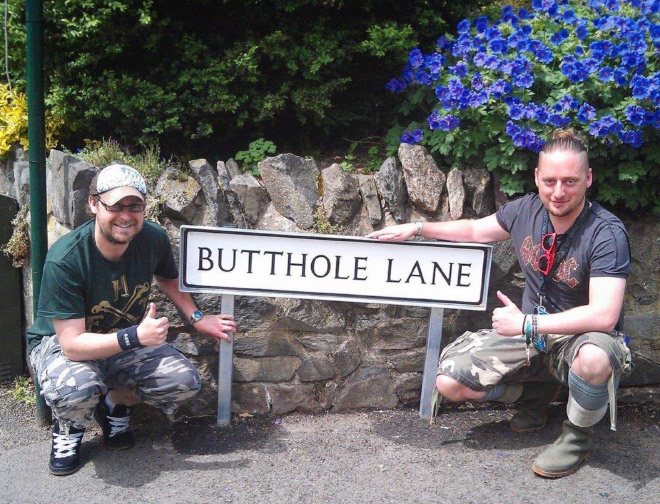 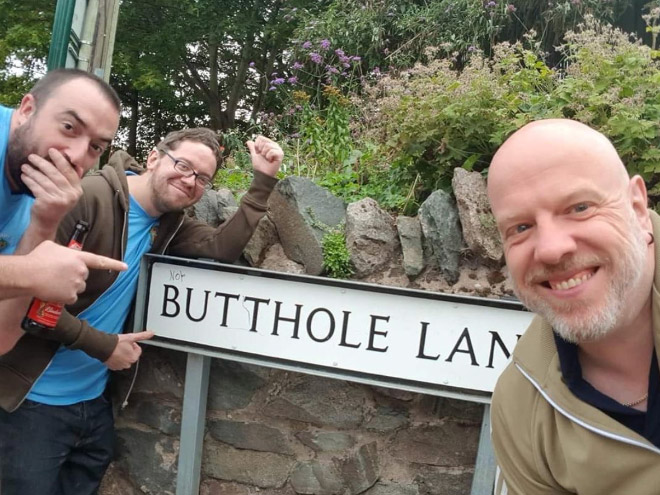 The post There’s a Street Named “Butthole Lane” In England, The Tourists Love It first appeared on Sad and Useless Humor.