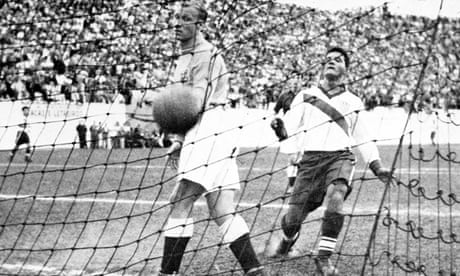 At least Rob Green can laugh about it now. “I was doing the school run when I found out England had drawn USA in their group at the World Cup,” the former goalkeeper wrote in the Mail on Sunday this week. “I had just enough time to send one tweet, with one emoji, a pair of eyes. As if to say: ‘well this is awkward.’”

But despite his blunder that helped the United States hold Fabio Capello’s side to a 1-1 draw in their opening match in 2010, Green – who is working as a pundit for BBC radio in Qatar – is not the only England goalkeeper to have bitter memories of facing them at a World Cup.

LordOfDailytimes
Previous ArticleSienna Miller Just Wore the Most London Party Dress-and-Shoe Combination
Next Article H&M’s Black Friday Sale is Here, and It Includes So Many Best-Sellers