HomeSport
By LordOfDailytimes on June 29, 2022 Sport 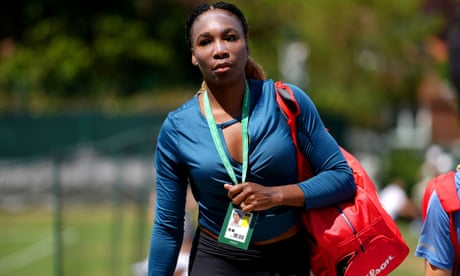 Two of tennis’ most famous families will join forces once again at Wimbledon, with Venus Williams playing mixed doubles alongside Jamie Murray after the pair had a late wildcard entry accepted.

The 42-year-old Williams has not played on tour since August 2021, and there has been speculation she could be easing herself back into tennis before the US Open, which starts at the end of August.