HomeSport
By LordOfDailytimes on September 21, 2022 Sport 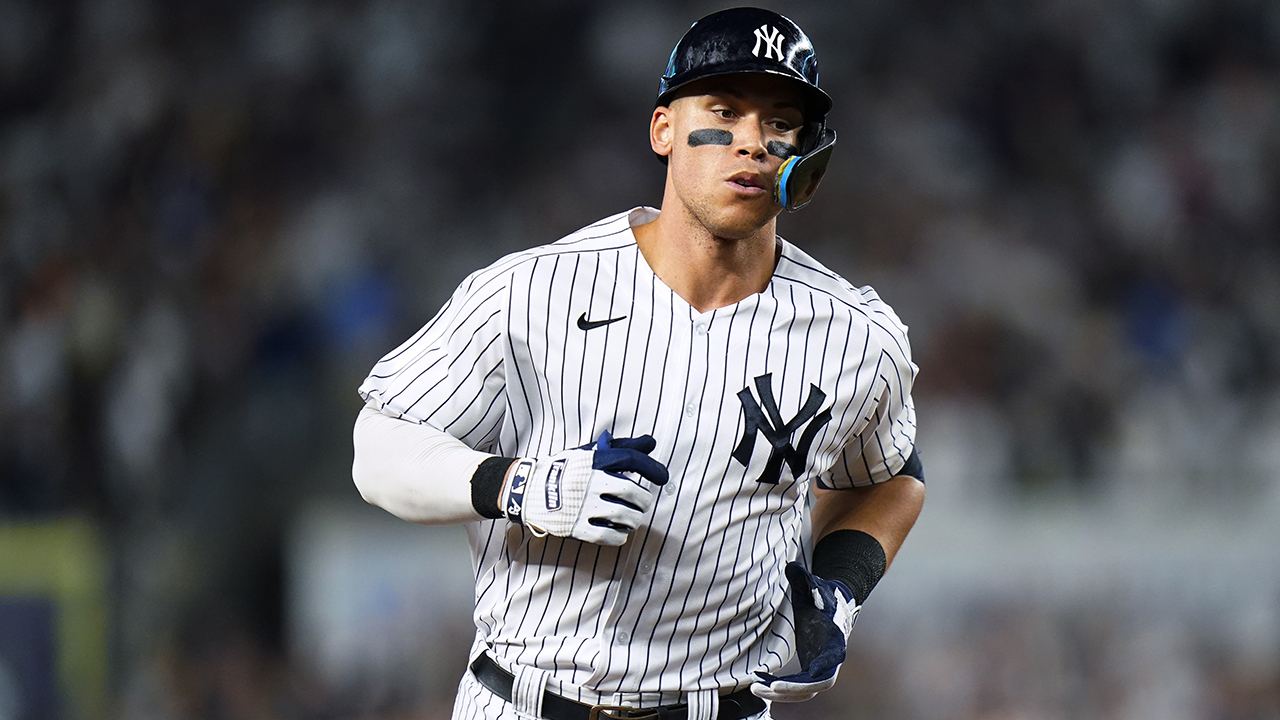 New York Yankees star Aaron Judge tied Babe Ruth for eighth on the all-time single-season home run list when he hit his 60th of the season on Tuesday against the Pittsburgh Pirates.

The home run came in the bottom of the ninth of Tuesday’s game, after he had gone 0-3 with a walk earlier in the night.

Judge is the first player to hit 60 homers in a season since Barry Bonds and Sammy Sosa did so in 2001. Bonds went on to set the MLB record of 73 that season.

The legendary Ruth set the then-MLB record of 60 way back in 1927 with the Yankees.

Judge got within reach of Ruth when he belted his 58th and 59th homers of the season in a win over the Milwaukee Brewers on Sunday.

Judge is now one away from matching Roger Maris’ American League record of 61 — set in 1961 with the Yankees.

The top six single-season marks are held by Bonds, Sosa and Mark McGwire, all of whom were involved in steroid scandals.

Judge is a free agent at the end of the season.