HomeSport
By LordOfDailytimes on June 23, 2022 Sport 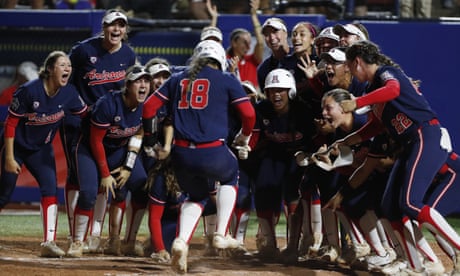 In 1972, US lawmakers passed a seemingly simple law – widely known as Title IX – against gender discrimination in education: “No person in the United States shall, on the basis of sex, be excluded from participation in, be denied the benefits of, or be subjected to discrimination under any education program or activity receiving Federal financial assistance.”

The 50th anniversary, officially 23 June, is being celebrated in countless documentaries and news stories for the effects it had on promoting gender equality in sports, particularly at college level. Indeed, it’s so embedded in US culture that a women’s sports apparel company named itself Title Nine, using sales pitches like “Busy Boobs Need Better Bras.”