HomeFashion
By LordOfDailytimes on June 16, 2020 Fashion 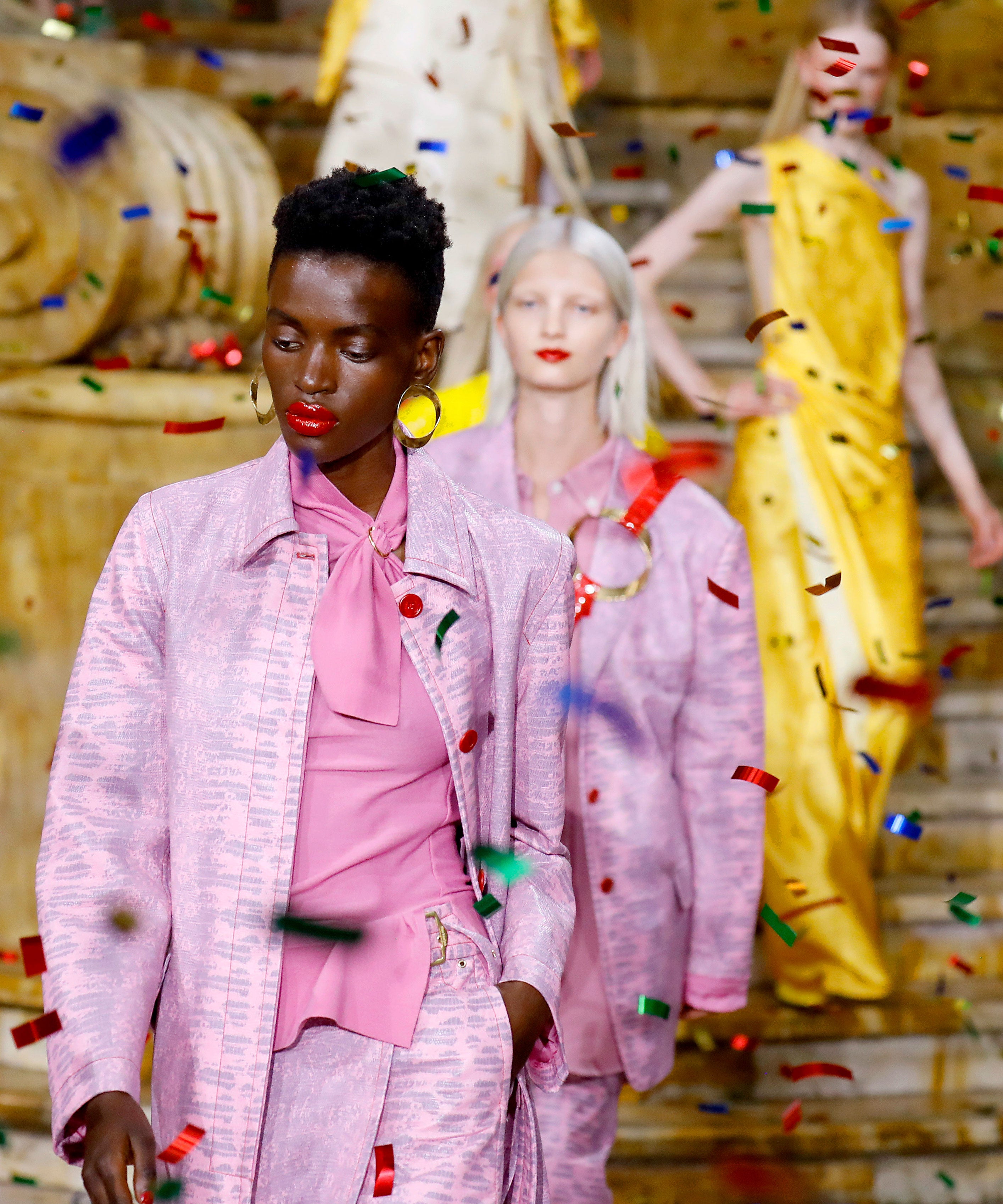 On Monday evening, New York brand Sies Marjan announced that it will be closing its doors after five years in business as a result of the Covid-19 pandemic. “What we have worked on has been a dream come true,” founder Sander Lak said in a press release. “Thank you to everyone who has given their time and talent to Sies Marjan over the years. We have built a singular brand whose legacy is not just in the clothes and collections but within each person who contributed along the way.”

Sies Marjan, named after Lak’s parents, first showed during New York Fashion Week in February 2016 — a debut collection made up of cocktail dresses, cool separates, and footwear that many in the media praised him for. Prior to starting Sies Marjan, Lak had worked for Dries van Noten, something that was apparent in the impeccable tailoring and innovative designs of his brand. Sies Marjan became known for its colorful palette and in-your-face designs, going on to win the 2018 CFDA Award for emerging talent.

While this news is a loss for New York’s fashion industry, it’s not entirely surprising. Young independent designers were having a hard time even prior to the pandemic, with a broken industry that struggled to reconcile the advent of online shopping with the traditional storefront, continued to deliver collections against seasons, and caused brands to have to rely on discounting to fully move collections. (In fact, Sies Marjan was one of the brands that participated in the #rewiringfashion initiative that calls to reset the fashion calendar among other big actions to change the industry.) The coronavirus pandemic put a halt on manufacturing and production, which had devastating financial implications, especially for brands that were already troubled.

Sies Marjan will be missed — always a bright and exciting spot on a fashion calendar that all too often favors tradition and safe designs over innovation and out-there styles.  We’ll be following what Lak does next.

No Color Is Off Limits For Sies Marjan

The Long-Term Effects Of Coronavirus On Fashion