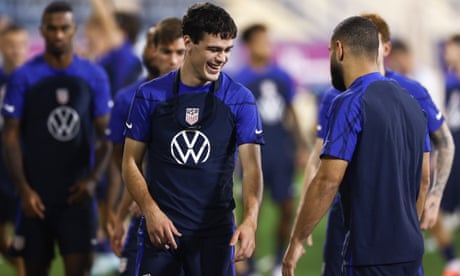 Any hopes that Gregg Berhalter’s United States team could stick to sports on the eve of their win-or-go-home game against Iran at the World Cup were dramatically swept aside on Monday when the thorny geopolitical underpinnings of the match exploded to the fore during a tense half-hour news conference.

But even as Berhalter parried a series of provocative questions from Iranian media invoking US immigration policy, inflation rates and school shootings, and the 23-year-old squad captain Tyler Adams was called upon to answer for America’s centuries-old legacy of inequality and racial discrimination, both men remained laser-focused on the task at hand.