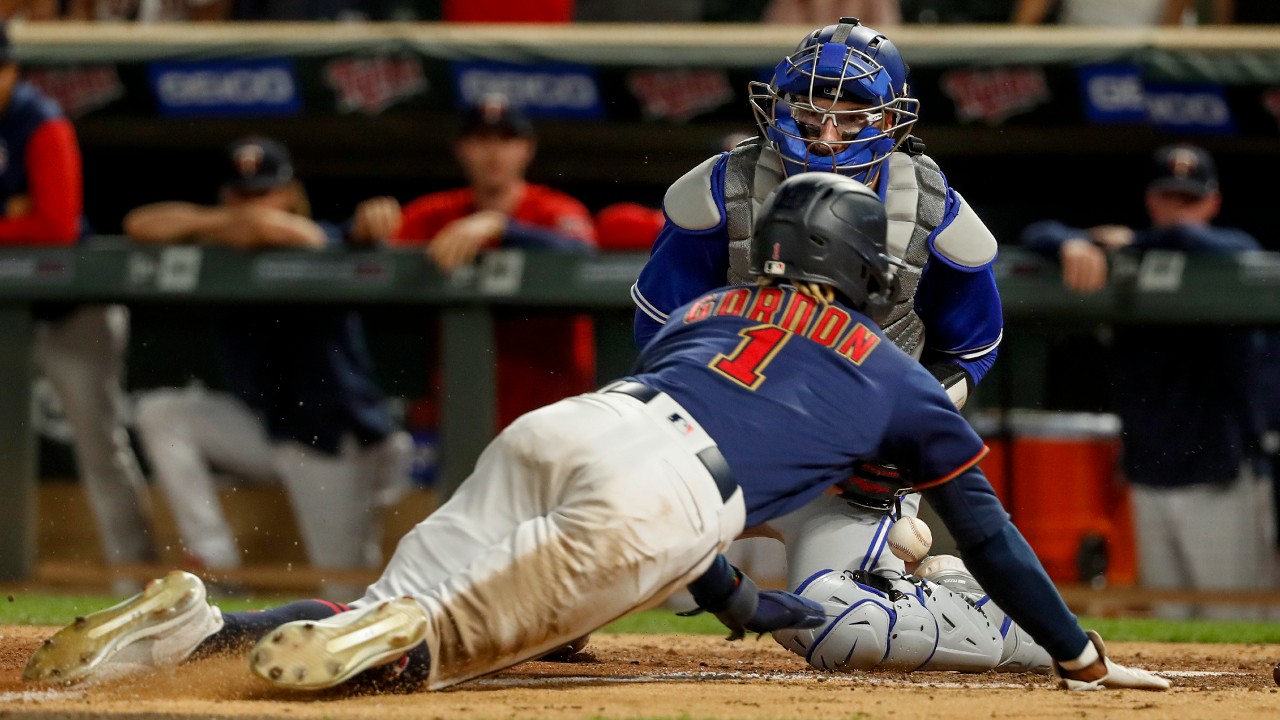 MINNEAPOLIS (AP) — Nick Gordon hit a three-run homer and scored in the 10th inning for Minnesota after a pair of miscues by Toronto catcher Danny Jansen, giving the Twins a 6-5 win over the Blue Jays on Friday night.

Gordon, who had three hits in the game, was the automatic runner to start the bottom of the 10th. Jordan Romano (3-3) struck out Jake Cave on a low slider that got past Jansen, who threw wildly to first, allowing Cave to reach and moving Gordon to third. Tim Beckham hit a grounder to third baseman Matt Chapman, who threw home to get Gordon trying to score.

Jansen likely would have had the out but didn’t catch the ball cleanly.

Michael Fulmer (4-4) left the bases loaded in the top of the 10th in his second appearance for the Twins since being acquired from Detroit.

The Blue Jays rallied in the ninth against new Minnesota closer Jorge López, another trade deadline acquisition who was an All-Star for Baltimore. Bo Bichette and Danny Jansen singled before Raimel Tapia blooped a two-out single into shallow center field.

Making his Minnesota debut, Tyler Mahle became the first Twins starter to finish six innings since Sonny Gray went six against Detroit on July 24. Mahle allowed one hit through the first four innings before giving up homers to Matt Chapman, Santiago Espinal and Vladimir Guerrero Jr., who extended his hitting streak to 16 games with a two-run blast to center in the sixth.

Mahle, acquired at the deadline from the Cincinnati Reds for three prospects, allowed four runs and five hits.

Gordon’s fifth homer of the season capped a four-run fourth against former Twins starter José Berríos, who gave up five runs on six hits in 3 2/3 innings.