HomeSport
By LordOfDailytimes on June 10, 2021 Sport 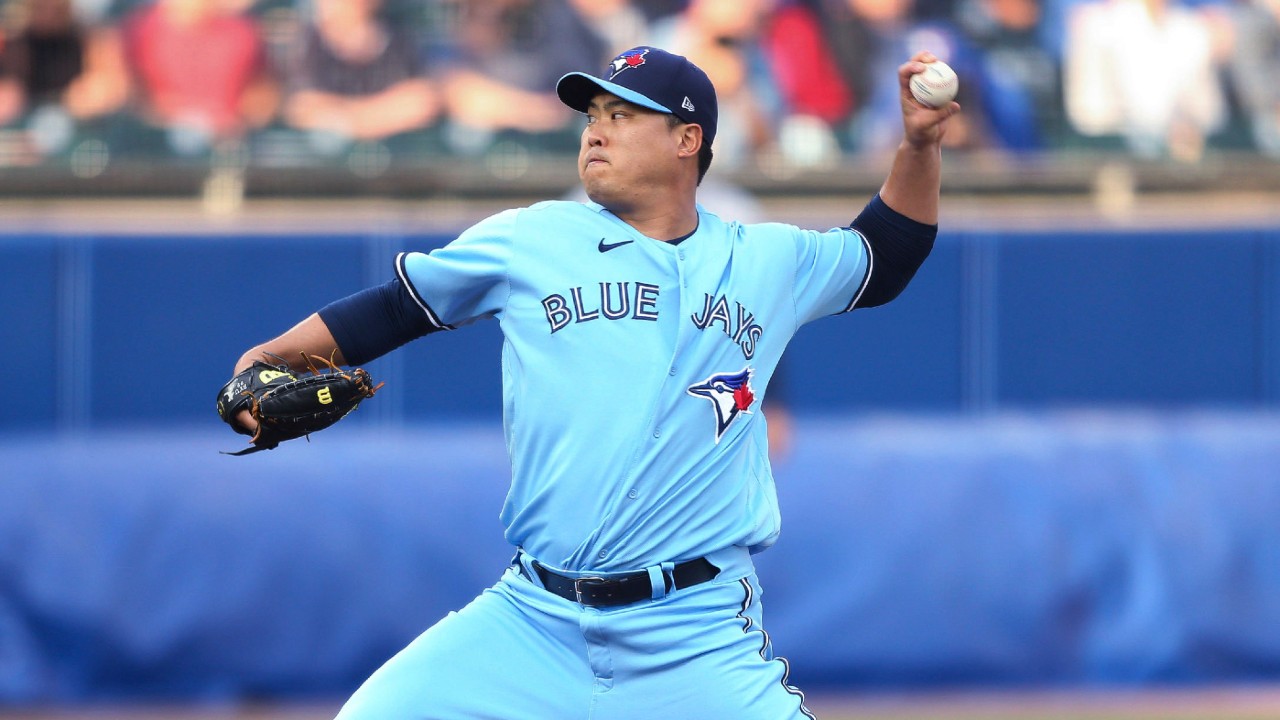 Considering Hyun-Jin Ryu is coming off two straight top-three Cy Young finishes, he’s the type of pitcher that usually deserves the benefit of the doubt.

That’s why his brutal outing against the Houston Astros on June 4 didn’t raise any alarm bells — despite the fact it was the first time in his career Ryu managed just one strikeout in a start while walking multiple batters. The Astros are a potent offence, and even the best starters lay an egg from time to time. Life goes on.

From a big picture perspective, that’s a fair way to look at it, but there are some warning signs around the periphery of Ryu’s performance in 2021 that suggest that his ability to consistently dominate is starting to unravel.

Starting with the most basic pitching stat available to us, Ryu’s ERA this season is 3.23, which is still an excellent mark, but a modest jump from last year’s 2.69. The difference between those figures (in similar samples) is more significant when we consider a league-wide run environment where the average starter’s ERA has fallen from 4.46 to 4.08. Between 2018-2020, Ryu posted an astounding ERA- of 55, this year it’s a more human 76.

Of course, ERA can be a deceptive metric, especially in relatively modest samples. Ryu had a far worse time allowing runs at the end of 2019 and the beginning of 2020 than he has recently. What’s more concerning about the southpaw’s slight drop off is that it doesn’t seem to be the result of fluky fluctuations.

Perhaps the most pertinent issue is with Ryu’s raw stuff. While he isn’t going to blow batters away, and his reliance on location and sequencing should help him age gracefully, he doesn’t have carte blanche to lose velocity without losing effectiveness. The 34-year-old hasn’t topped a 90 m.p.h. fastball average in any start since April 13, his overall velocity is down to a career-low 89.3 m.p.h., and three of the four lowest velo starts of his career have come in his last six outings.

While that isn’t crippling for a finesse pitcher, opponents have hit his fastball harder (92.8 m.p.h.) than they have in any of his other seasons (apart from his 4.2 IP in 2016 — a caveat we’ll apply to any other career-highs or lows) and he’s already allowed as many home runs on the fastball (five) as he did his 182.2-inning 2019 campaign. Hitter success against it has clearly contributed to the fact he’s allowed harder contact across the board than he has in the last four seasons.

His 2021 numbers are still good, but they aren’t what we’ve come to expect. Ryu posted somewhat similar numbers in 2017 (39th percentile exit velocity and 64th percentile hard hit rate) on the way to a 3.77 ERA and 4.51 FIP.

Not only is Ryu’s fastball — and related contact management — something of a concern, the effectiveness of his signature changeup has dropped off a touch. Ryu’s change usually elicits a whiff rate of approximately 30 per cent, but in 2021 it’s down to a career low 20.5.

As a result, it’s accounted for just 12 strikeouts, or 20.3 per cent of his total, after being his top punch-out pitch the prior two seasons. The pitch itself hasn’t changed much either, the movement data on it is virtually identical to 2020, and he’s still locating it well.

The offering is coming in about one m.p.h. slower than it did in 2020, but that’s reasonable considering the slight drop in his velocity. It appears that it’s just not baffling hitters quite the same way.

Whereas in 2021, he’s just getting swings and misses on pitches hugging the of the zone.

That suggests that hitters are less fooled by the pitch, which could be the result of hitters’ ability to sit on it more. This trend has also led to K+% of 95, the worst mark of Ryu’s career.

Despite these concerns, Ryu has still been excellent this season. The Blue Jays are fortunate to have him at the front of their rotation, and he’s on pace to provide them with good value on the $20 million they’re paying him in 2021.

He just hasn’t been the guy who dominated hitters in both the AL and NL over the last three years. There’s a reason his WAR is 61.1 percent what it was last season, despite the fact he’s pitched just three fewer innings. The run he was on coming into 2021 was astonishing, and underappreciated, but it seems likely that level may prove elusive for him going forward — just like it would be for almost any pitcher on the planet.

LordOfDailytimes
Previous ArticleJoe Biden and Boris Johnson sign ‘New Atlantic Charter’, but the world may have moved on
Next Article Jill Biden’s Latest Look Sends A Message Of Love