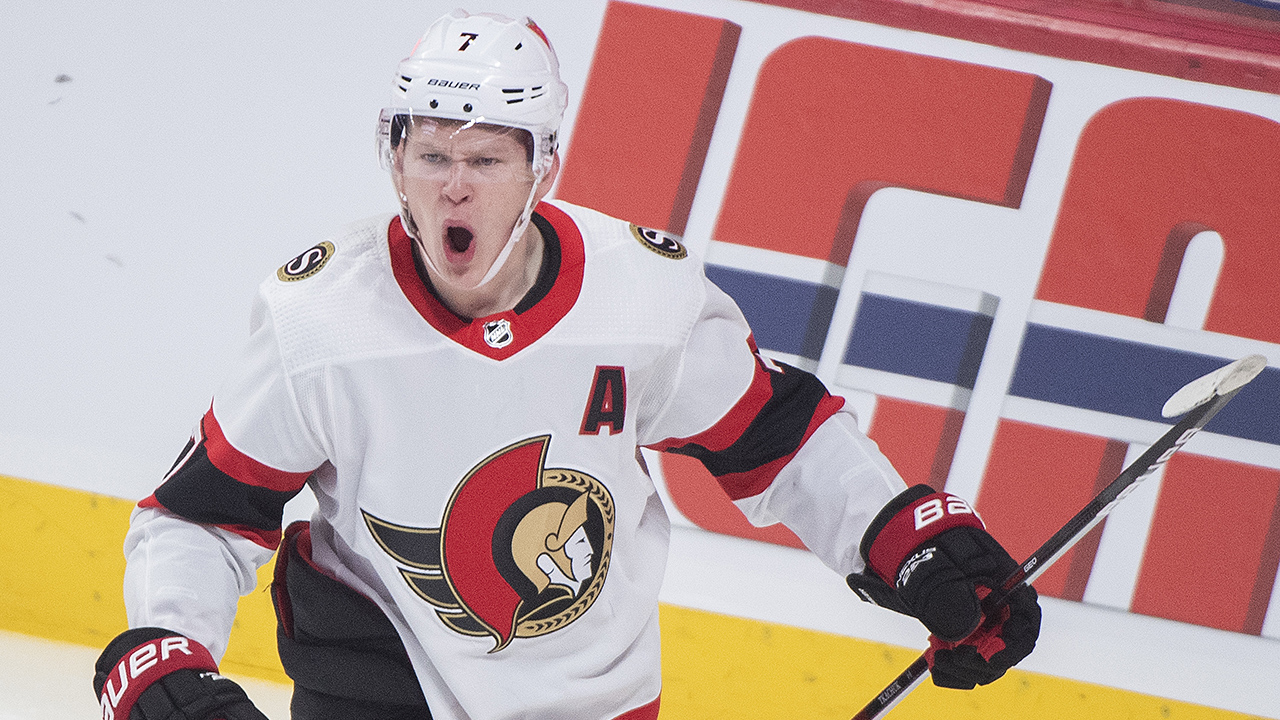 The brother of Calgary Flames forward Matthew Tkachuk and the son of former NHLer Keith Tkachuk, Brady is considered a key piece of the Senators’ rebuild.

The native of Scottsdale, Ariz., played for the U.S. under-17 and under-18 programs before playing one season of college hockey at Boston University.