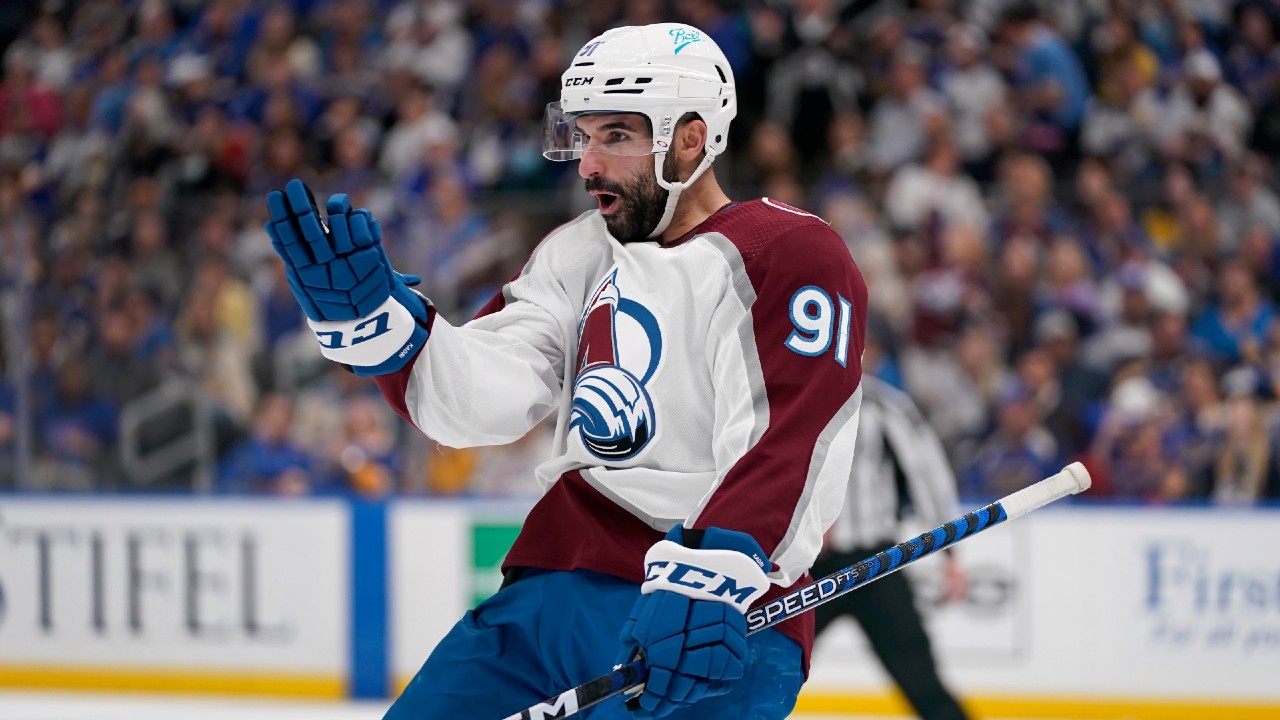 Kadri, who won the Stanley Cup this past season with the Colorado Avalanche, was a much-coveted unrestricted NHL free agent. The centre collected a career-high 87 points (28 goals, 59 assists) in 71 games this past season, adding another 15 points in 16 playoff games.

Despite that success, Kadri remained unsigned for more than a month after free agency opened in mid-July.

His previous six-year deal, which he signed with the Toronto Maple Leafs, was for $4.5 million a season.

Get caught up on NHL free agency