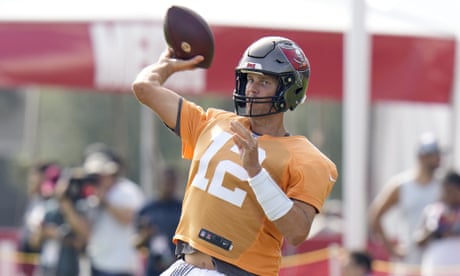 Tom Brady’s leave of absence from the Tampa Bay Buccaneers may be longer than initially expected.

When Bucs coach Todd Bowles announced last week the 45-year-old quarterback was taking a planned, 11-day absence from the team to address “personal things”, the understanding was Brady would return after the team’s preseason game against the Tennessee Titans on 20 August.