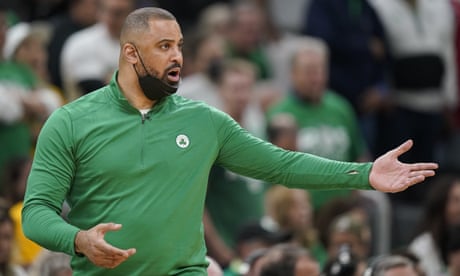 The Boston Celtics are planning to discipline coach Ime Udoka, likely with a suspension, because of an improper relationship with a member of the organization, two people with knowledge of the matter told the Associated Press on Thursday.

The people spoke to the AP on condition of anonymity because the reigning Eastern Conference champions have not revealed any details publicly. The exact punishment, including the length of the possible suspension, has not been determined, but ESPN reported that discipline is in fact imminent and could be handed out as soon as Thursday.