HomeSport
By LordOfDailytimes on January 17, 2022 Sport 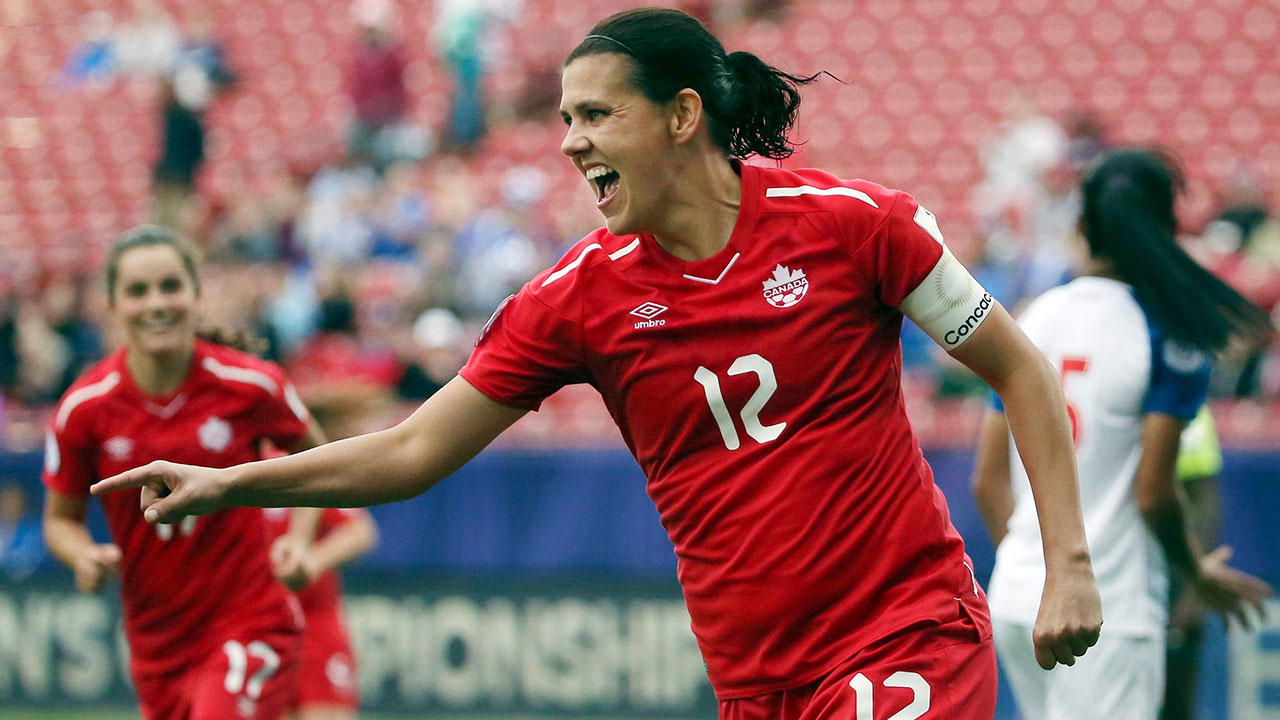 The Best FIFA Special Award, presented during FIFA’s annual awards ceremony, recognized the 38-year-old Sinclair for her many years of excellence and her all-time goal-scoring record, which she set in early 2020. To date, Sinclair has scored 188 international goals — more than any man or woman in soccer history.

“Throughout my career, I have been fortunate to experience many successes from winning trophies internationally and at club level and accepting individual awards,” said Sinclair in a statement. “What matters are all the moments that I have shared and the connections that I have made. Being one of the first to receive this award is an incredible honour. I hope it inspires young girls around the world to chase their dreams and lets them know that anything is possible.”

Sinclair helped Canada win the gold medal at the 2021 Tokyo Olympics and has been a staple on the Canadian national team for more than two decades — playing in five World Cups and four Olympic tournaments. The Burnaby, B.C. native has been a finalist for FIFA’s women’s world player of the year award seven times and was on the long list for that same award in 2021.

“Canada Soccer’s Women’s National Team and no doubt the whole of Canada is immensely happy and proud to see Christine get the recognition she deserves globally for her contribution to the game both on and off the pitch,” Bev Priestman, head coach of Canada’s women’s national team, said in a statement. “She is a leader, truly does represent greatness but stands for values that any young Canadian can carry with them in chasing their dreams.”