HomeFashion
By LordOfDailytimes on February 19, 2021 Fashion 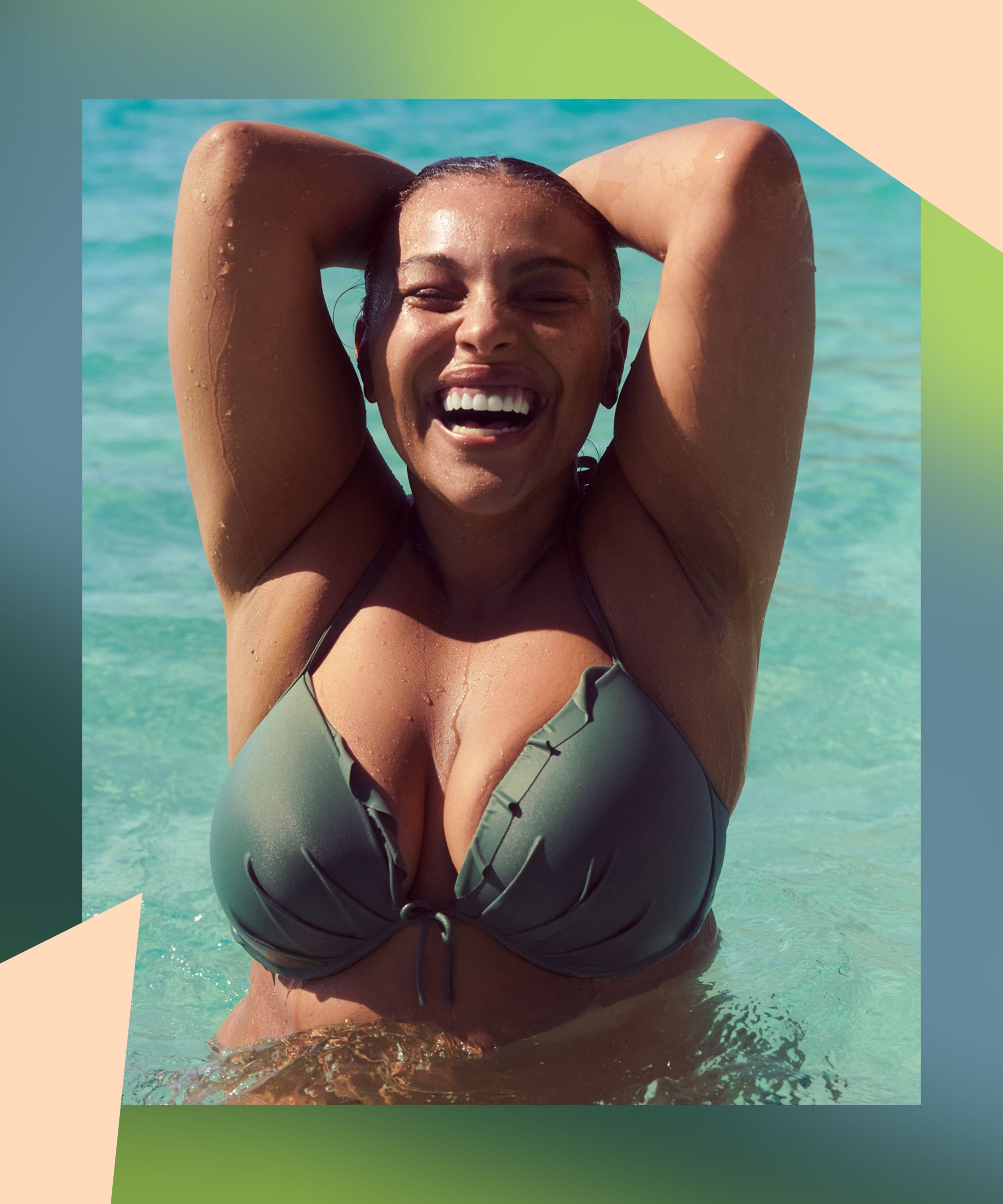 On Tuesday, WWD reported that Victoria’s Secret would be bringing swimwear back into select store locations after discontinuing the line in 2016, a time in which the lingerie company began losing its market share to more size-inclusive brands that served and championed plus-size shoppers.

As part of the announcement, the brand released images of new styles that, at first glance, made it seem like Victoria’s Secret had made progress toward inclusive sizing. For the campaign, Victoria’s Secret shot two plus-size models — 2021 Time 100 Next listmaker Paloma Elsesser and Jill Kortleve, the first plus-size model to walk for Chanel in over a decade — alongside straight-size models, Imaan Hammam and Taylor Hill. But while this may appear like a major step for a brand that had once been reluctant to show non-thin bodies in campaigns or the annual fashion show, the new swim collection stops at size XL.

Victoria’s Secret told Refinery29 that the new size range goes from a 32A to a 40D and an XS to an XL. According to the site, a size XL will fit a 34-36” waist and a 44.5-46.5” hip, which, by the brand’s standards, is a size 16 to 18. At plus-size retailer Eloquii, those measurements are equivalent to a size 12. This release follows 2019’s soft-launch of swim online, which, according to TODAY, fell short of inclusivity standards as sizes ended at an L.

Topping out at XL is far below the industry standard for plus-sizing. At retailer Dia & Co., plus-sizing starts at size 14. Good American’s plus-size swimwear starts at 2XL. So why did VS advertise with models that are plus-size?

According to Taylor Long, founder of Nomads, a swimwear line that carries sizes XS to 4X,  Victoria’s Secret’s use of plus-size models without actually selling plus-sizes is unacceptable. “When a brand like Victoria’s Secret uses deceptive marketing tactics, not only are they tokenizing the plus-size models they use, they’re also deceiving their customers,” she explains. “[Victoria’s Secret] is one of many brands that are trying to capitalize on the size inclusion movement without doing any of the hard work, which would include designing, producing, and carrying plus-sizes in their store.”

Long, who was a plus-size model and an advocate for size-inclusivity in fashion prior to launching her label, believes that Victoria’s Secret has more responsibility to get this right than independent labels: “If smaller brands with much smaller budgets can design and produce inclusive styles and size ranges, then there is absolutely no reason why [Victoria’s Secret] can’t.”

In 2018, former Victoria’s Secret CMO Ed Razek made comments that implied the brand wasn’t for plus-size women. In a Vogue interview, he claimed that casting plus-size or trans women in the Victoria’s Secret Fashion Show would only be the “politically correct thing to do” and ruin “the fantasy” — therefore, casting anyone other than straight-sized cis women would not be the “best business practice.” According to him, plus-size customers should have gone to Lane Bryant instead.

Following the interview, the brand put out a statement on Twitter, in which Razek apologized for coming across as “insensitive” for his remarks about transgender models. He never addressed his comments about the plus-size community.

Razek retired in 2019, and Victoria’s Secret has been working to rebrand by hiring plus-size models like Ali Tate Cutler (according to Fashionista editor-in-chief Tyler McCall, Cutler came under fire after she posted a fatphobic comment in response to Alysse Dalessandro‘s article “11 Reasons Your ‘Concern’ for Fat People’s Health Isn’t Helping Anyone“).

While casting Elsesser and Kortleve in the campaign is certainly a step in the right direction, for Victoria’s Secret to truly do right by plus-size consumers, the brand has to actually sell their sizes, too.