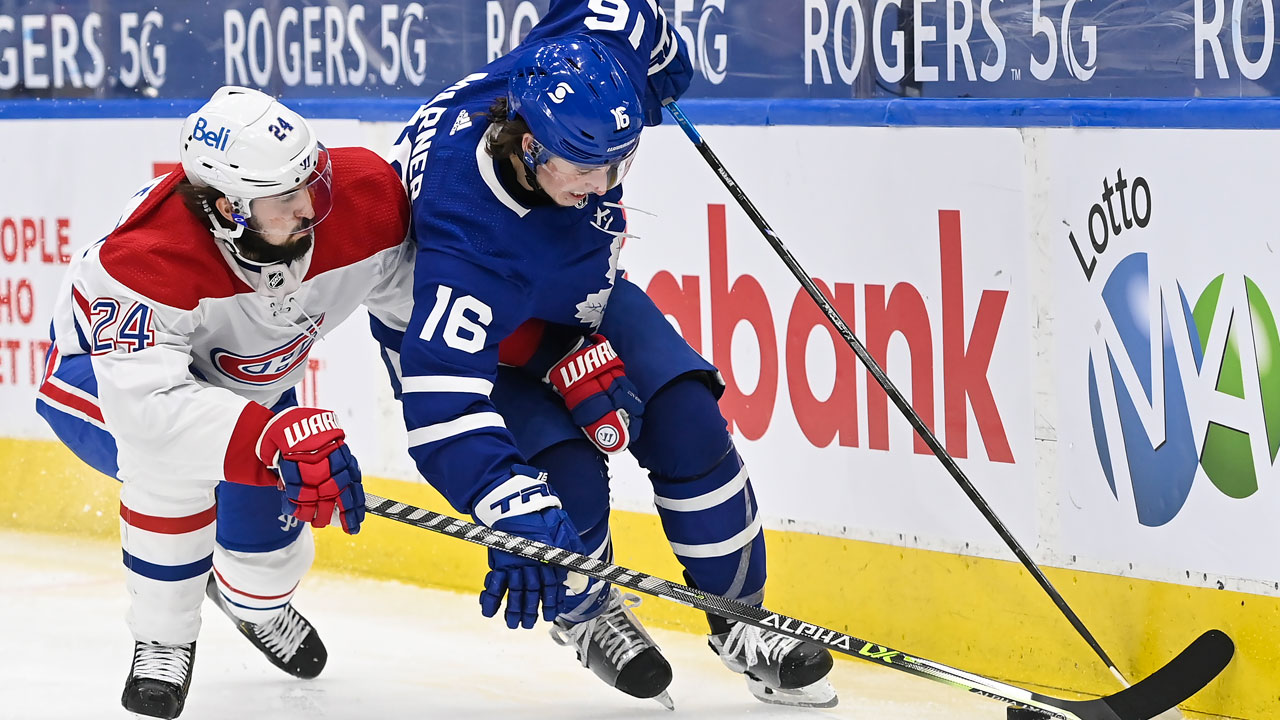 Mitch Marner will be in the lineup for the Toronto Maple Leafs in their season opener against the Montreal Canadiens on Wednesday night.

Marner left practice on Tuesday after getting accidentally clipped high by teammate Wayne Simmonds. Maple Leafs head coach Sheldon Keefe said that Marner was taken out was for precautionary reasons and would be re-evaluated on Wednesday. Marner participated in the team’s optional pregame skate Wednesday morning.

The Maple Leafs take on the Canadiens at 7:00 p.m. ET on Sportsnet and SN Now.