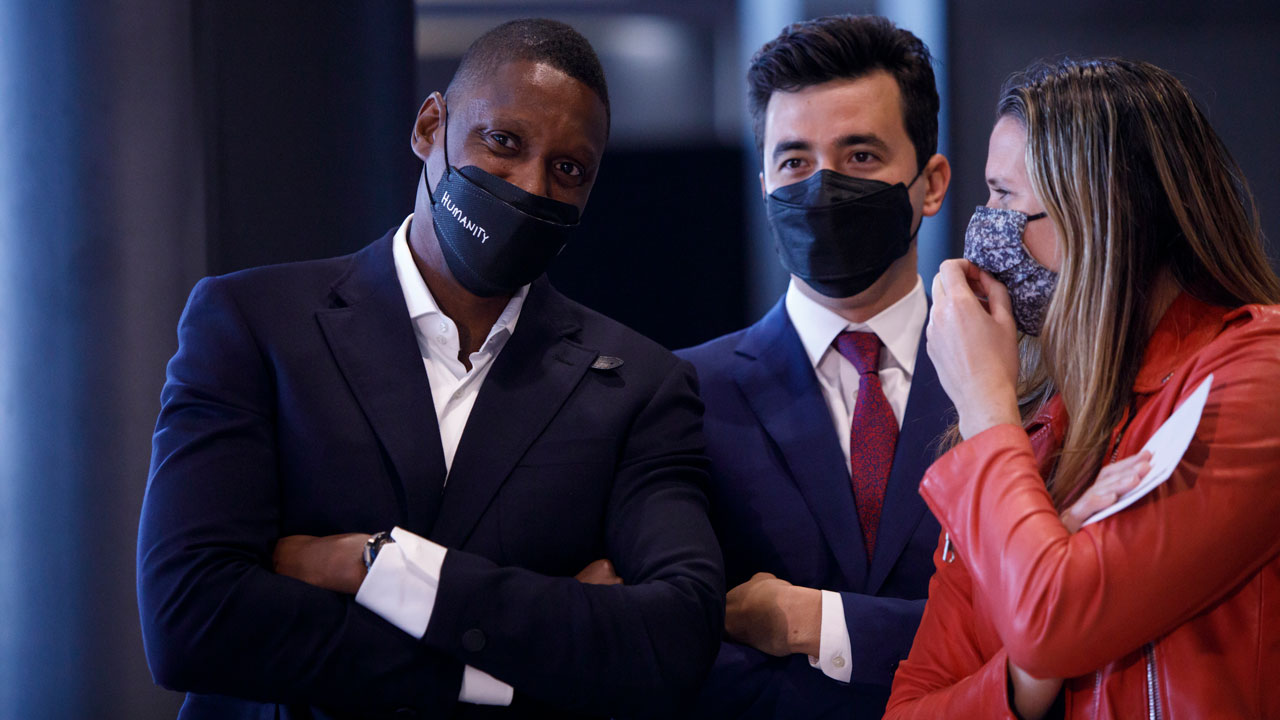 The Toronto Raptors have selected Arizona’s Christian Koloko with the 33rd overall pick in the NBA Draft.

The pick, which is the Raptors’ first selection of the 2022 draft, was acquired from the San Antonio Spurs but initially belonged to the Detroit Pistons.

Toronto traded its first-round pick (20th overall) along with Goran Dragic at the trade deadline for Thaddeus Young and the eventual 33rd overall pick.