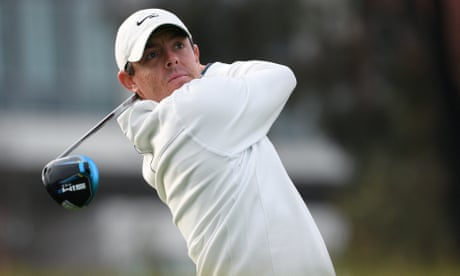 Rory McIlroy is bullish on his chances of ending his seven-year major hoodoo when the 121st US Open shoves off on Thursday morning. The world No 11 said he has charted progress since formally teaming up with the English swing coach Pete Cowen in an effort to revive his fortunes and enters the season’s third major with renewed confidence after a productive week of practice in Florida.

“I’m feeling good about where my game is,” McIlroy said. “It’s about going out there and playing as free as I can and having that mentality that I had as a 22-year-old and just trying to get into that mindset.

LordOfDailytimes
Previous ArticleHow Flag Fashion Can Be A Form Of Protest
Next Article In Iran nuclear talks ‘time not on anyone’s side,’ France says as ‘significant disagreements’ remain