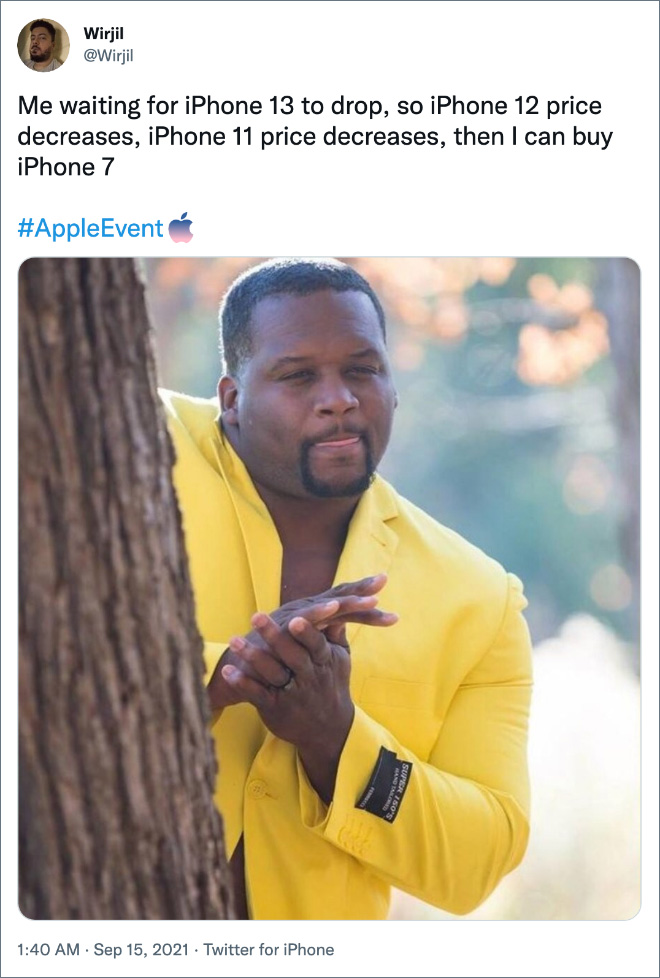 Apple users are buzzing this week because of the Apple event where the iPhone 13 was revealed. However, it was met with some disappointment as people couldn’t see why they should spend money on the new phone which looked exactly the same as the previous model. But the bright side is that the internet has done its thing and we have the most entertaining memes poking fun at this release. 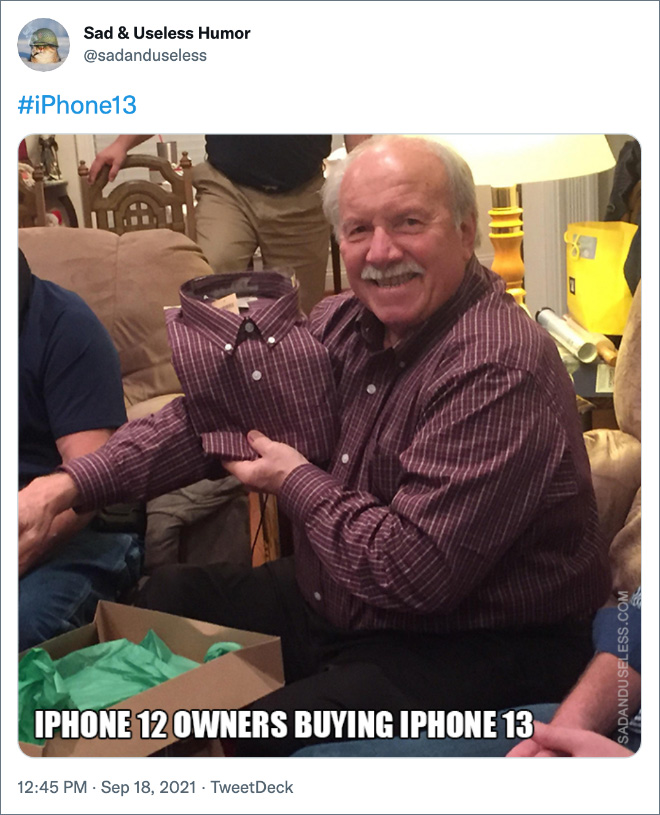 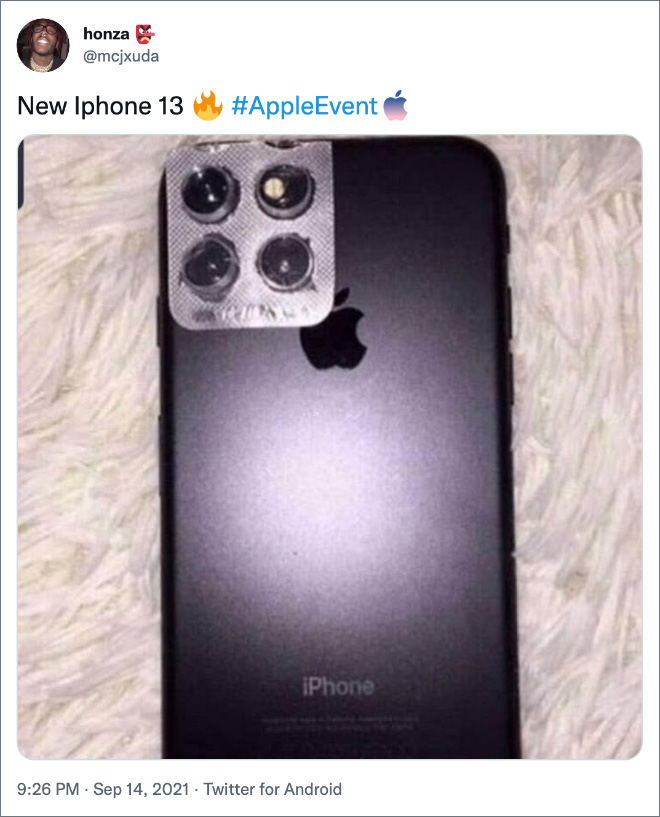 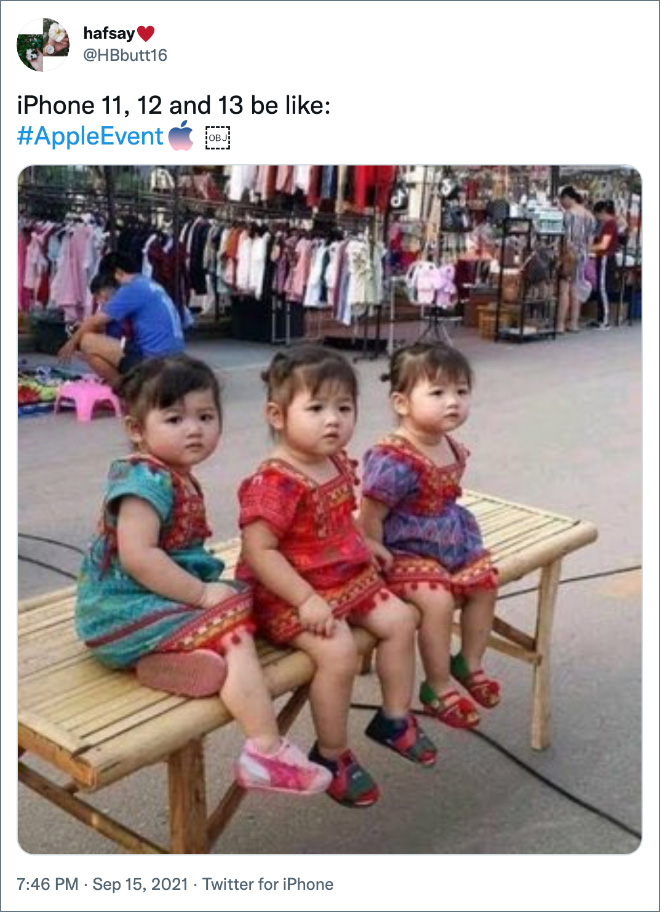 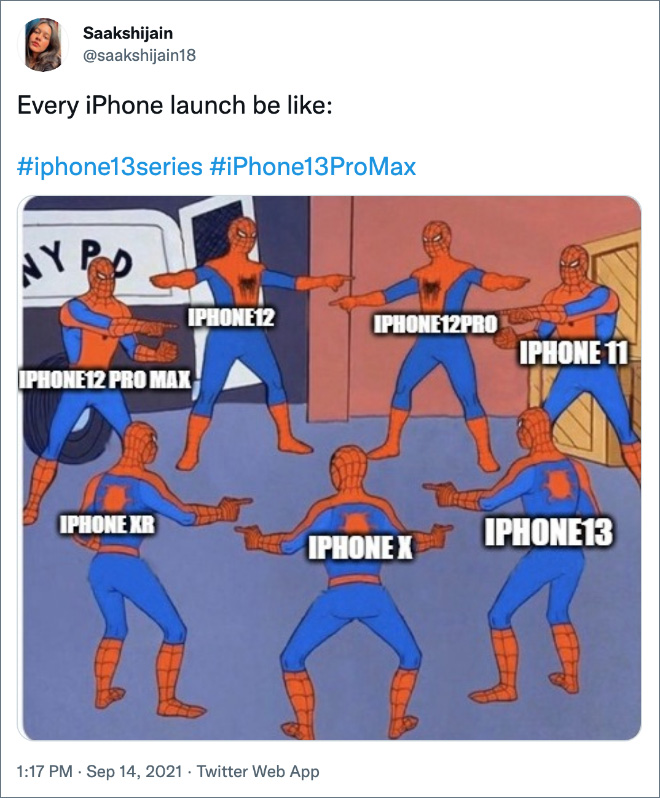 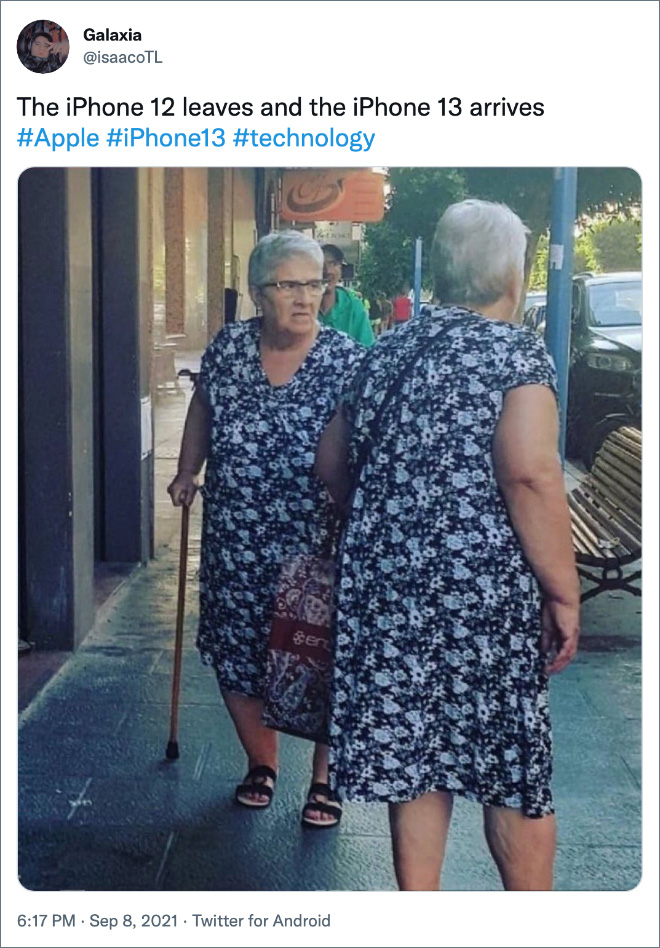 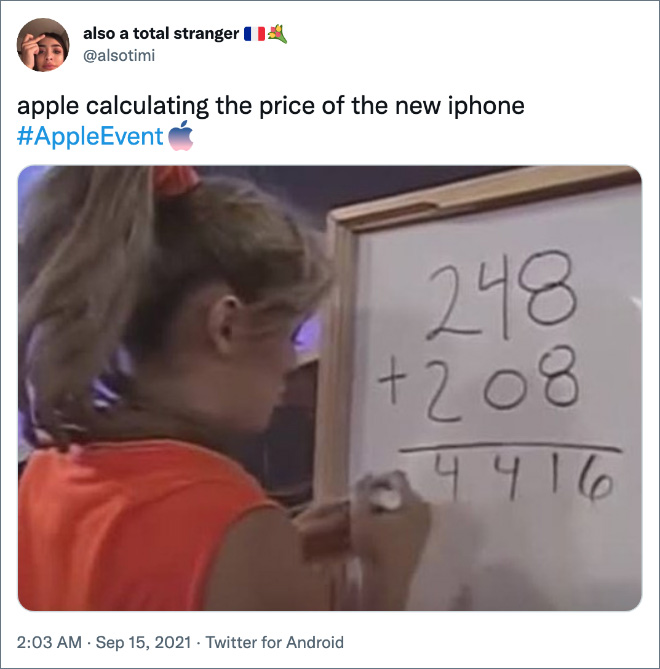 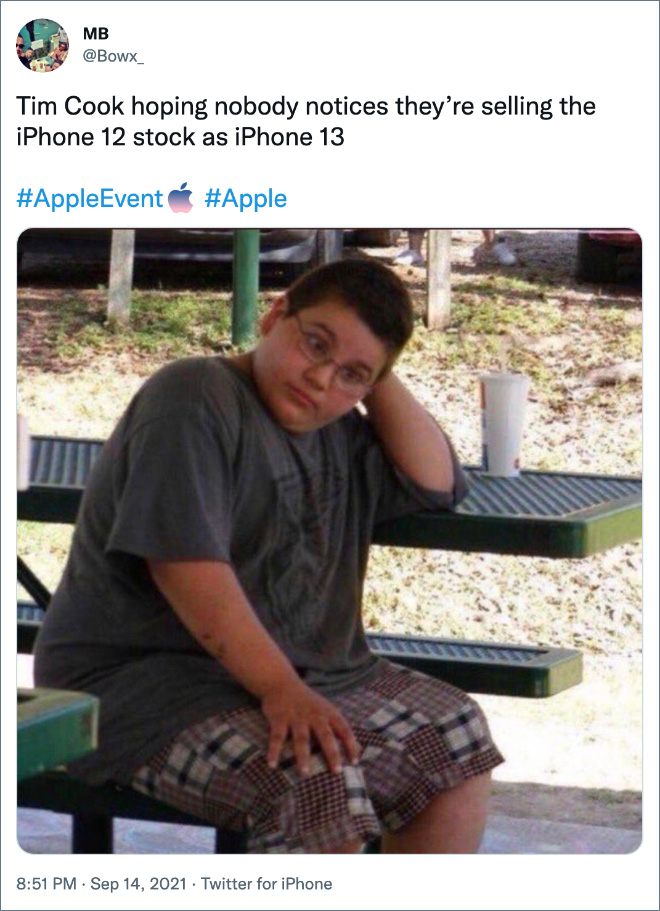 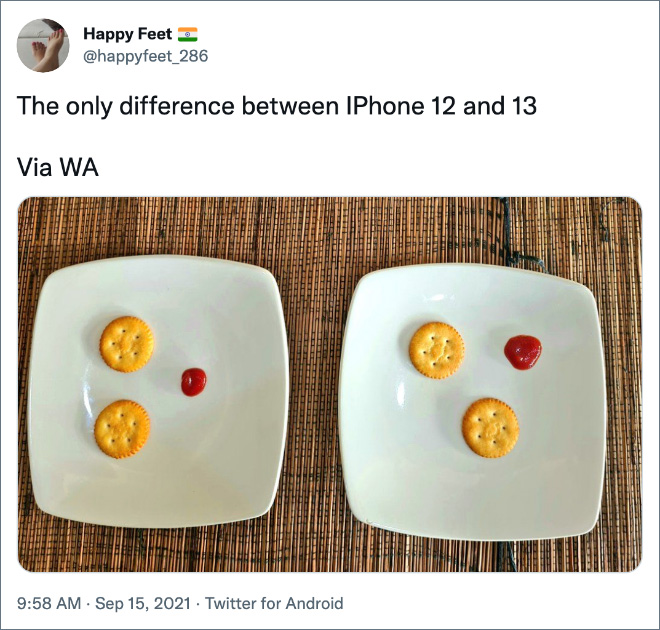 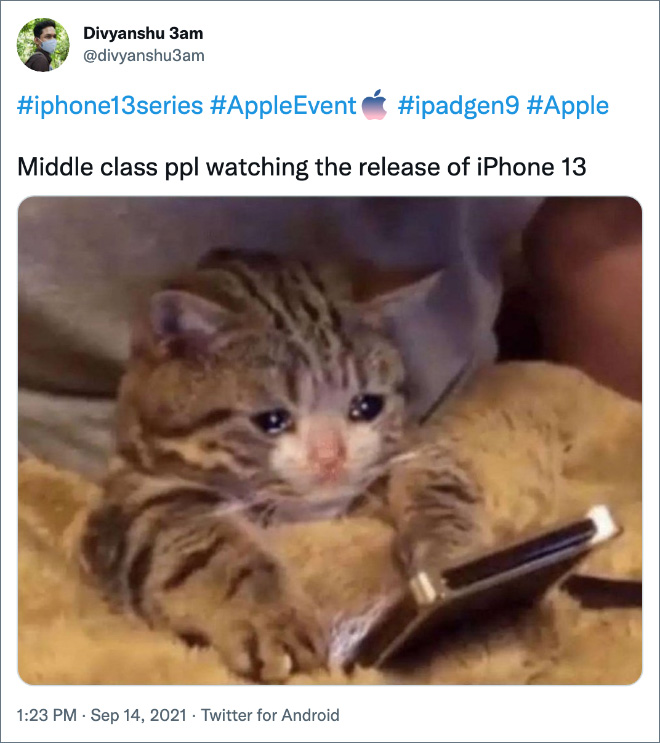 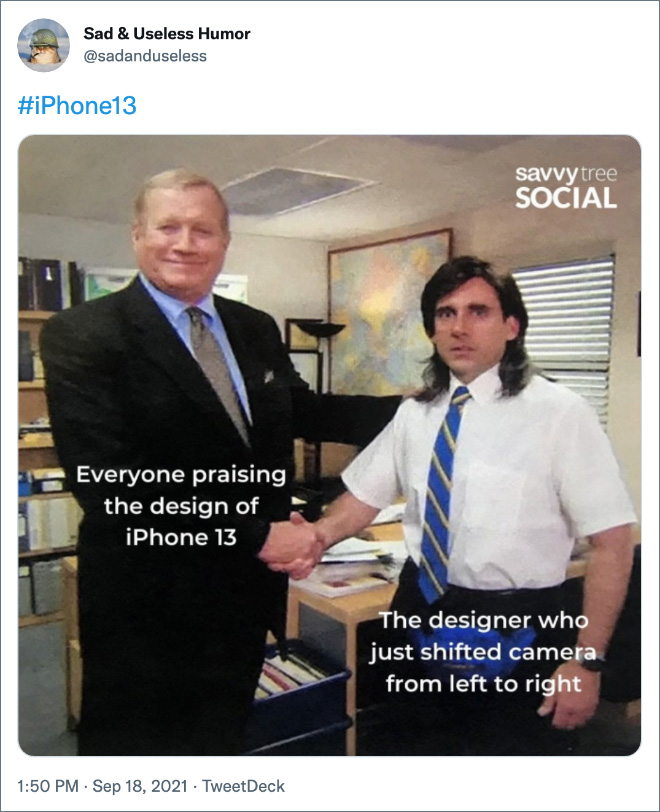 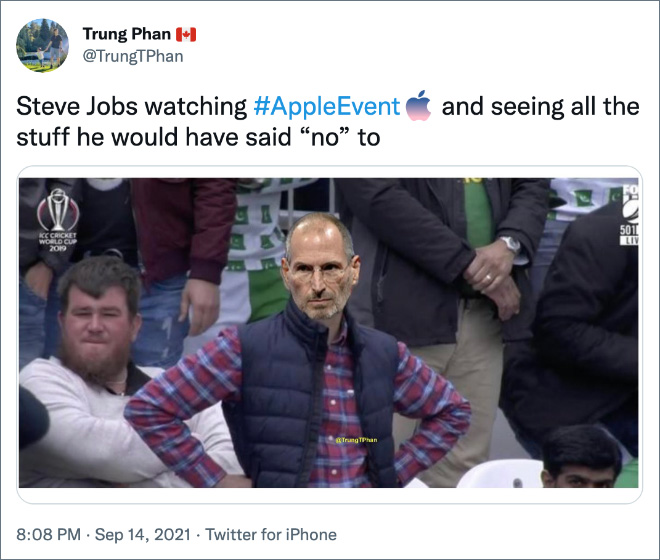 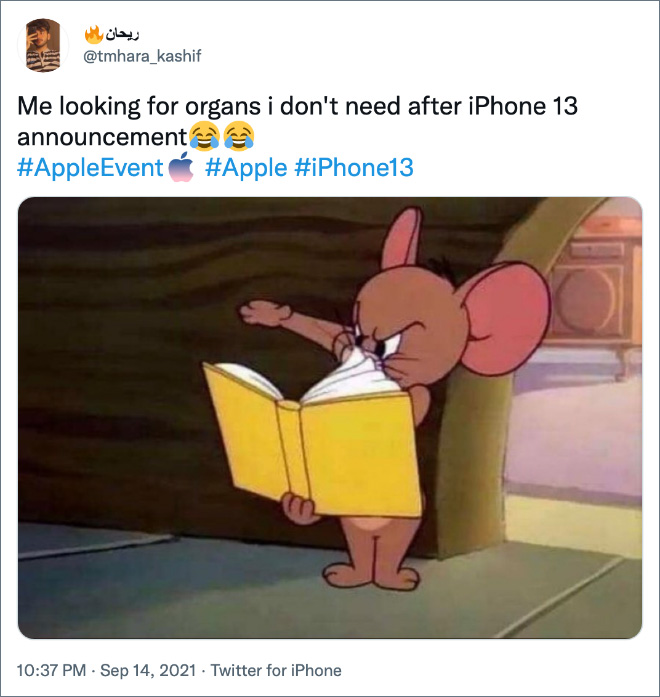 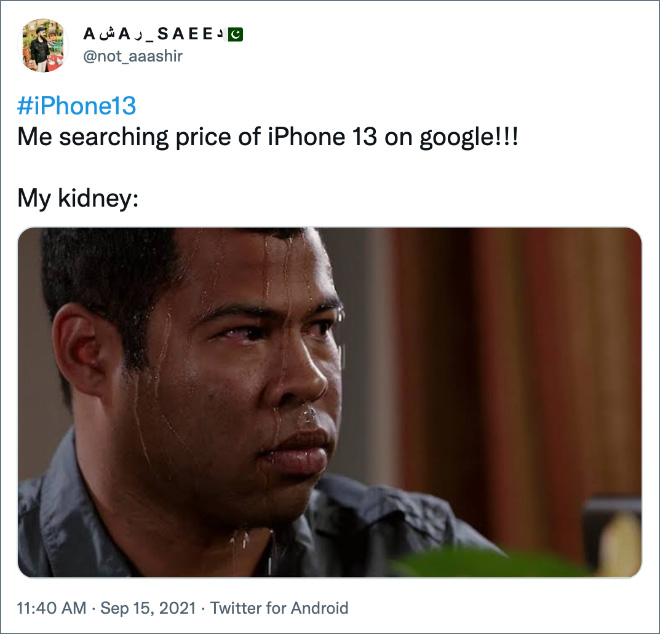 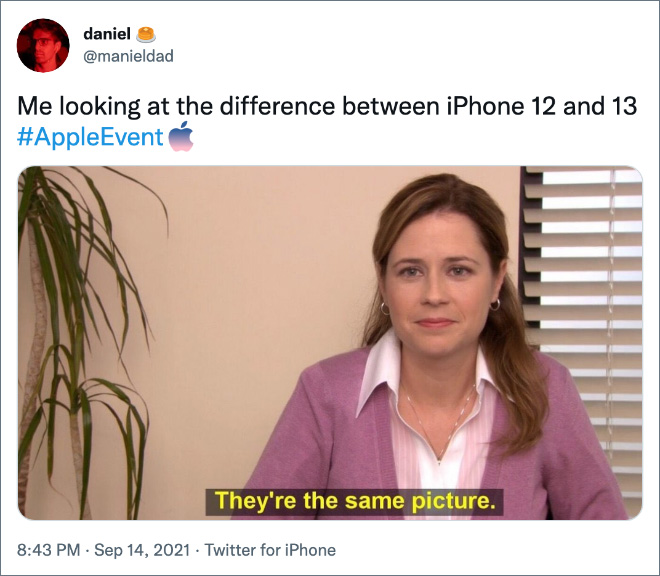 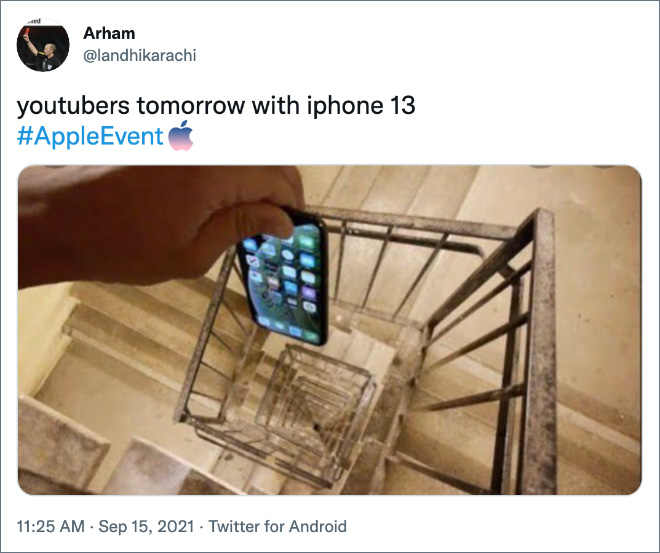 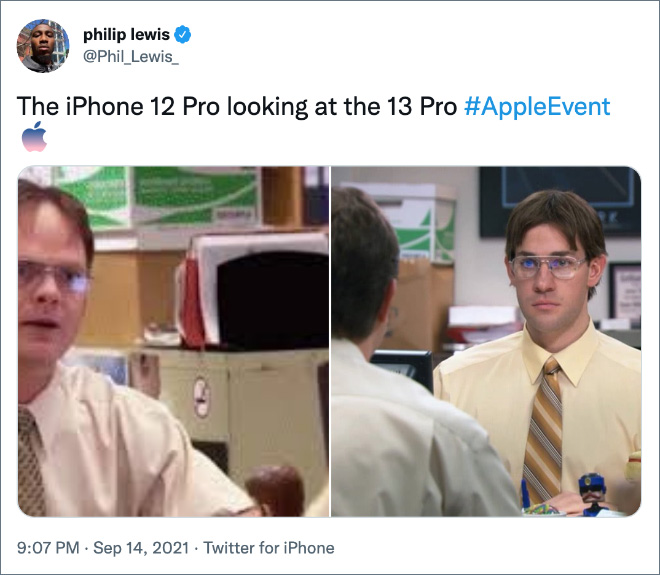 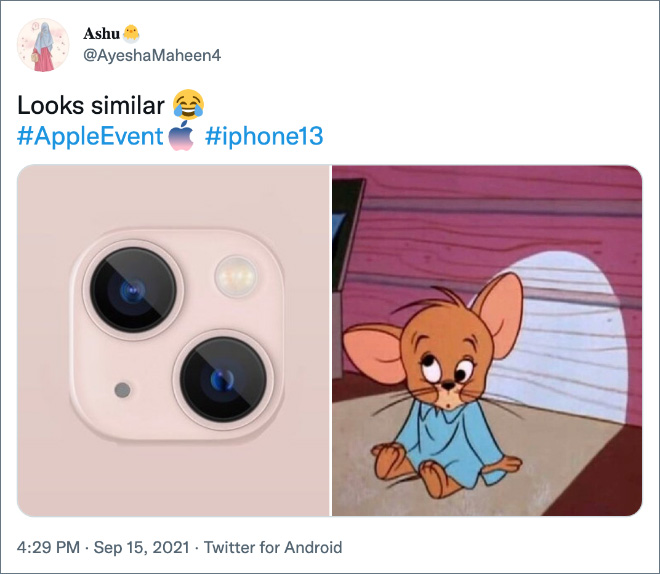 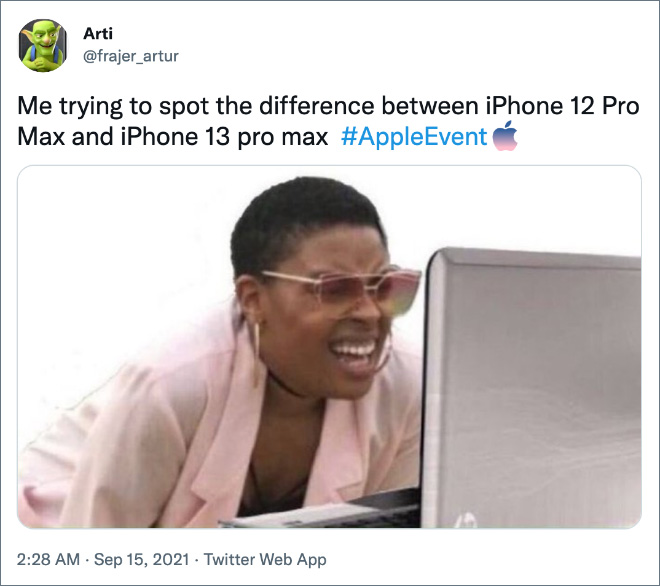 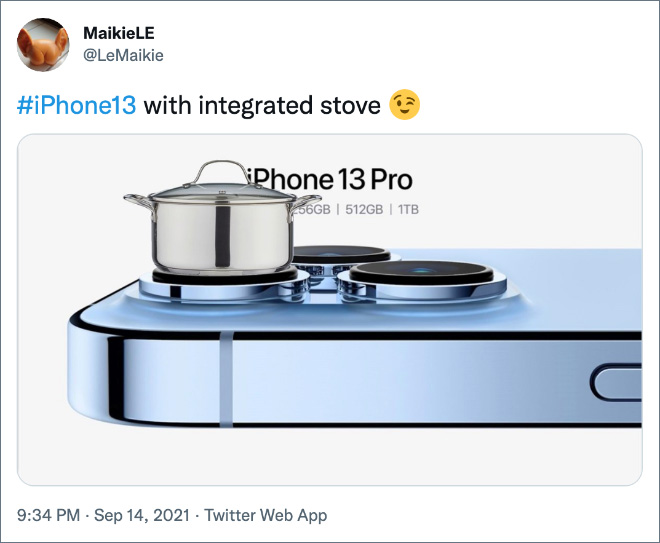 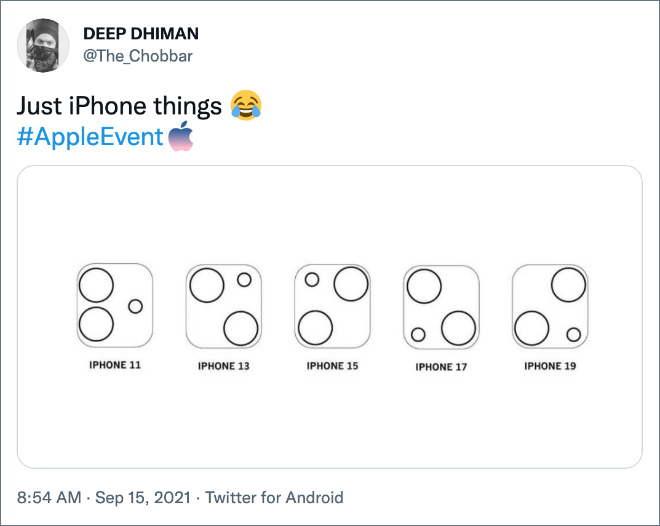 The post The Funniest Reactions To iPhone 13 first appeared on .