HomeFashion
By LordOfDailytimes on April 28, 2020 Fashion 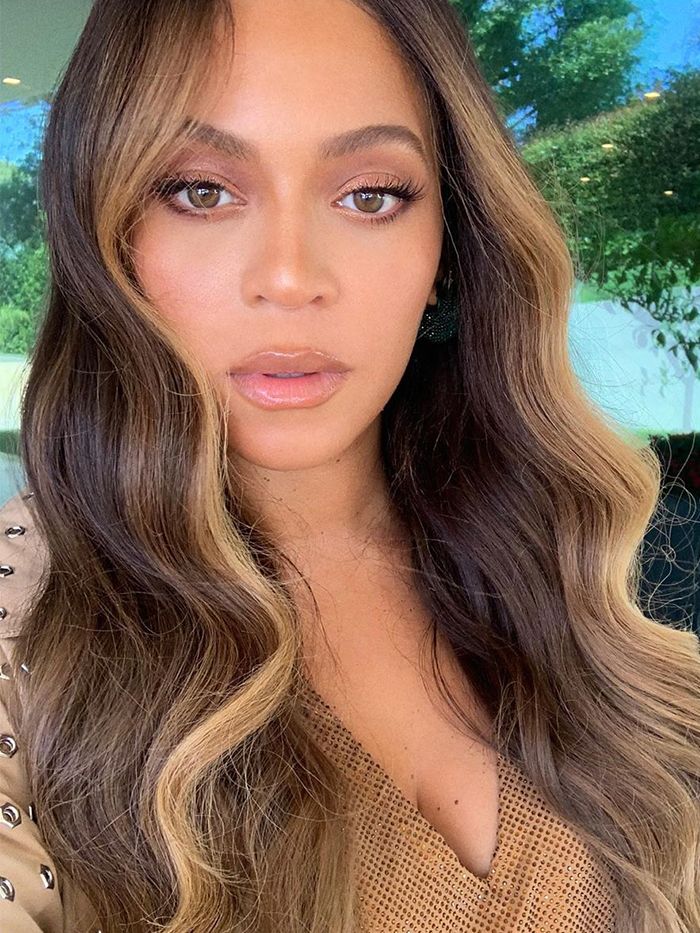 As a beauty editor, I am often asked about the areas in which we should save (and splurge) when it comes to our beauty routines. Personally, I think spending a little more on a great moisturiser or serum with efficacious active ingredients, if your finances allow for it of course, is a wise beauty choice. However, when it comes to makeup, the areas in which you can save a few pennies and still get high-end results are much greater. The most obvious? Mascara.

If you ask me, some of the greatest mascara formulas out there are from affordable brands. When it comes to mascara, not only do you not need to spend big to get results, but so many of the expensive formulas leave you questioning what you’re paying for. In fact, I have tried many £30+ mascaras that do little for my lashes at all and leave me with panda eyes at the end of the day. My absolute go-to that guarantees long-lasting, lengthened, voluminous lashes every single time? L’Oréal Paris Paradise Volumising Mascara (£12).

When I first heard about the wonders of this mascara a few years ago, it wasn’t available in the UK. Over in the US, however, it had firmly established itself as a cult bestseller. With celebrity makeup artists like Sir John (he’s Beyoncé’s go-to) and Kristofer Buckle (the man behind Blake Lively’s flawless makeup) being big fans of the formula, Paradise Mascara has been cited as one of Hollywood’s favourite makeup products for years.

So, when it launched in the UK nearly three years ago, it’s needless to say that people flocked to the aisles of Boots to stock up – including me. And, unlike what happens with so many UK makeup launches, the fuss around Paradise never did really die down. Three years on, and it is still a permanent feature in my makeup routine. With just one coat, lashes appear dramatically fuller and longer, but maintain a weightless feel that is both comfortable and mess-free. Not only that, but after many hours of wear, even with my oil-prone lids, it fails to smudge (friends have noted that this isn’t necessarily the case for them so they opt for the waterproof formula instead, which seems to do the trick).

If I could only keep hold of one mascara in my rather shamefully large collection, I wouldn’t even hesitate in deciding on this one. Compared to other far more expensive options, I can categorically say that L’Oréal Paris Paradise Volumising Mascara is just about one of the most volumising and lengthening that money can buy. Don’t believe me? Just ask Beyoncé.