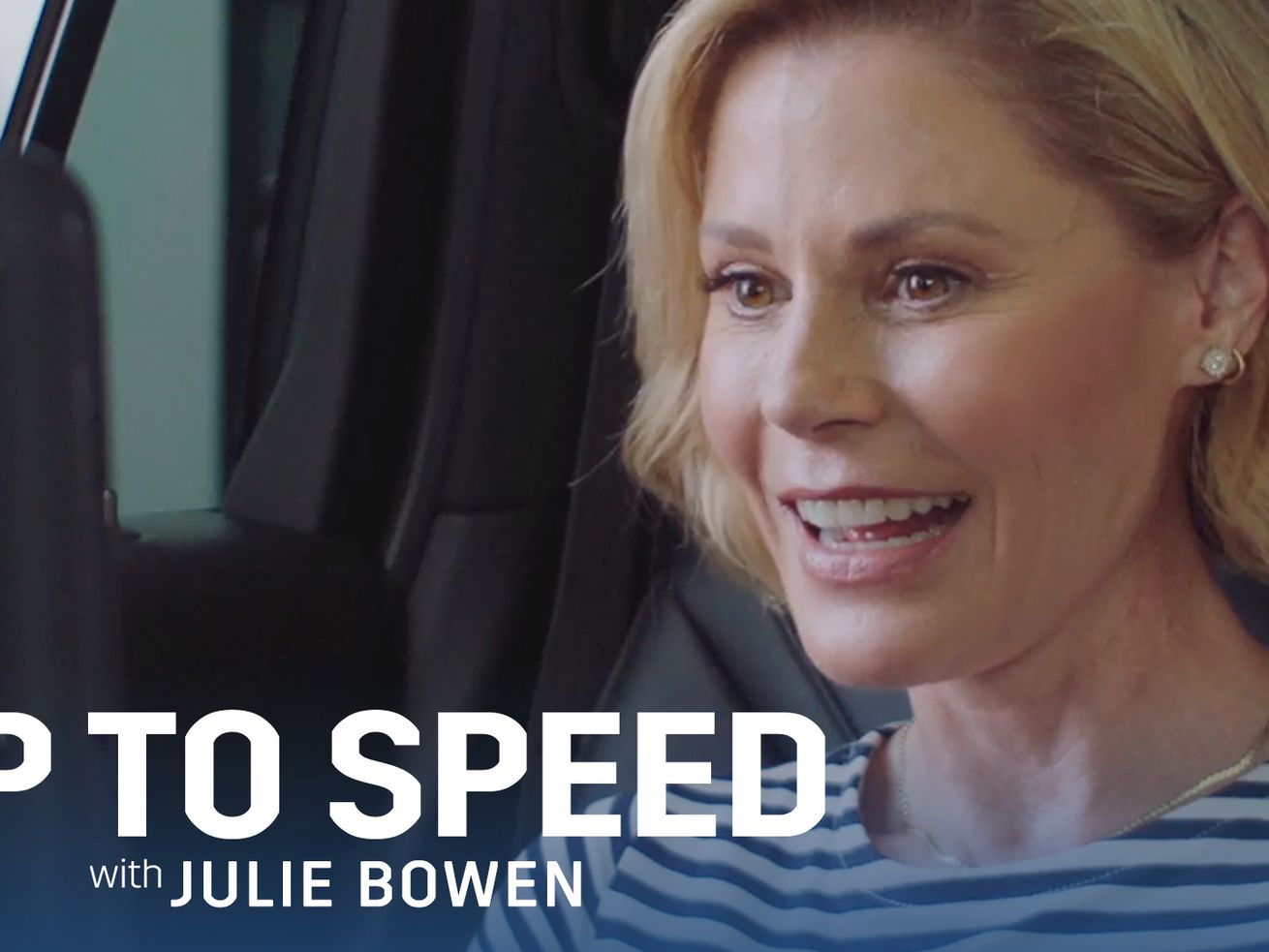 Julie Bowen kicks back and connects with actor, and fellow Baltimore-native, Lance Reddick.

Julie Bowen is not only one of the busiest working actors, but she’s also a mom of three. Between work and her homelife — she’s desperate for strong connections and interesting conversation without interruption. Some “Me Time.” And she’s found the perfect spot to enjoy it – her Cadillac XT6.

Actor, and could-be rockstar, Lance Reddick joins Julie as they connect over growing up in Baltimore, how they’ve been staying busy and their individual musical…prowess. You’ll want to grab your home kazoo for this one!