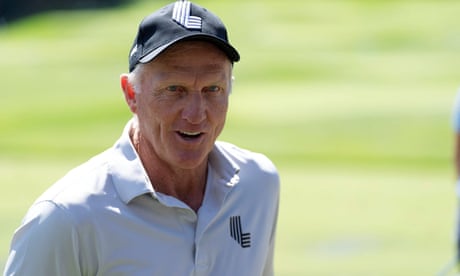 Greg Norman faced accusations of promoting Saudi “propaganda” following meetings with Washington lawmakers, in which the Australian golfer sought to garner support for the Saudi-backed LIV Series in its bitter dispute with the PGA Tour.

Norman, who serves as LIV’s CEO and has been the public face of the breakaway tour, ostensibly came to the US capital this week to criticise what he has called the PGA’s “anti-competitive efforts” to stifle LIV.