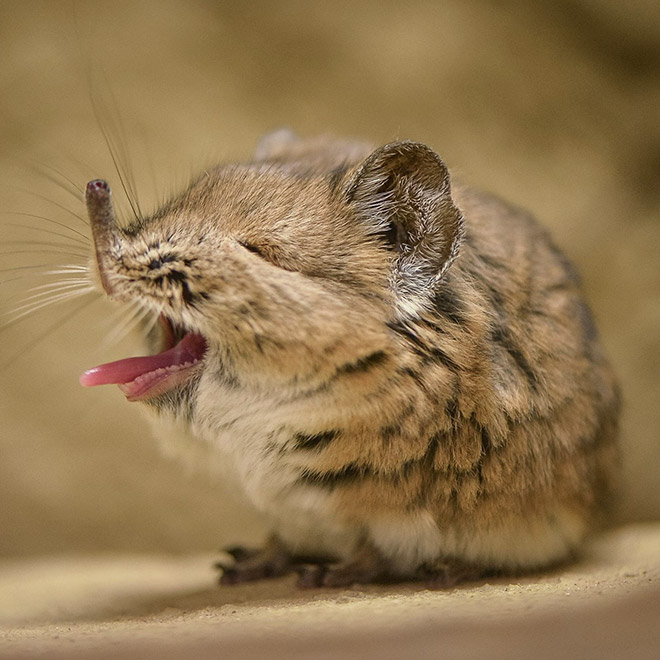 Elephant shrews are small insectivorous mammals native to Africa. Their traditional common English name “elephant shrew” comes from a perceived resemblance between their long noses and the trunk of an elephant, and their superficial similarity with shrews. The creature is one of the fastest small mammals, having been recorded to reach speeds of 28.8 kilometres per hour (17.9 mph). However, the speed is not the reason why we like them so much – their cuteness is. Even more so when they yawn. Scroll down to see for yourself! 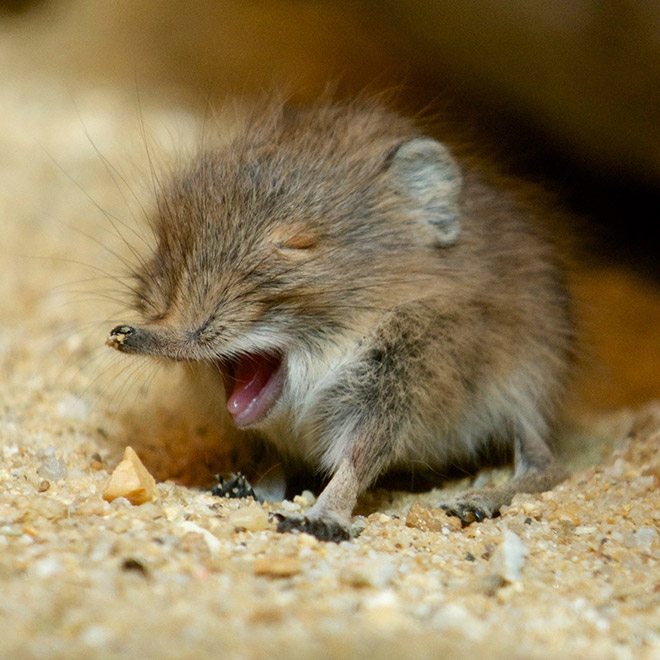 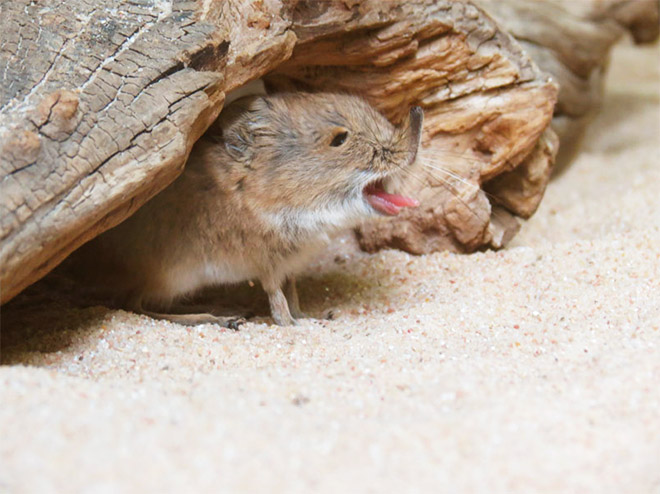 Here are some good news: the Somali elephant shrew (or Somali sengi) ahas recently been rediscovered in Africa after being off the radar since 1968. Yes, for 50+ years we all thought that this species of elephant shrew had gone extinct and left the earth for good. On the whole, there are 20 species of elephant shrews in the world, and the Somali sengi is one of the most mysterious ones. They were found safe and sound in Djibouti, a country in the Horn of Africa, by a group of scientists. Finding that the Somali sengi exists in the wild is the first step in conservation. Now that we know it survives, scientists and conservationists will be able to ensure it never disappears again and keeps us entertained with their adorable yawns. 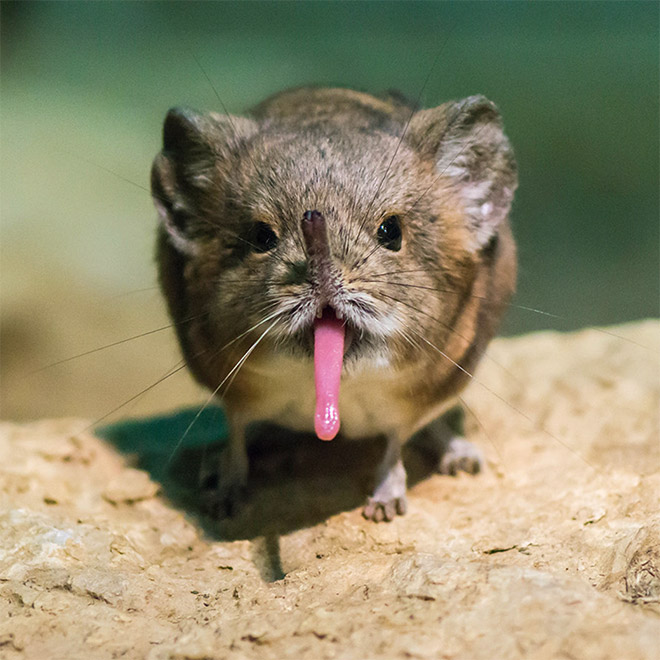 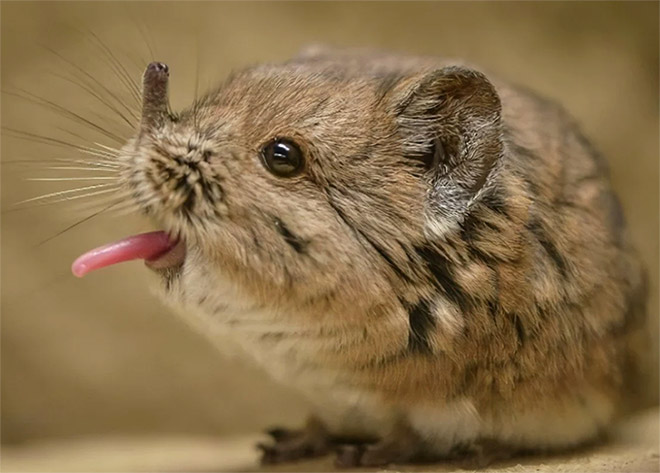 The post Yawning Elephant Shrew Is The Cutest Thing Ever first appeared on Sad and Useless Humor.