HomeFashion
By LordOfDailytimes on March 1, 2021 Fashion 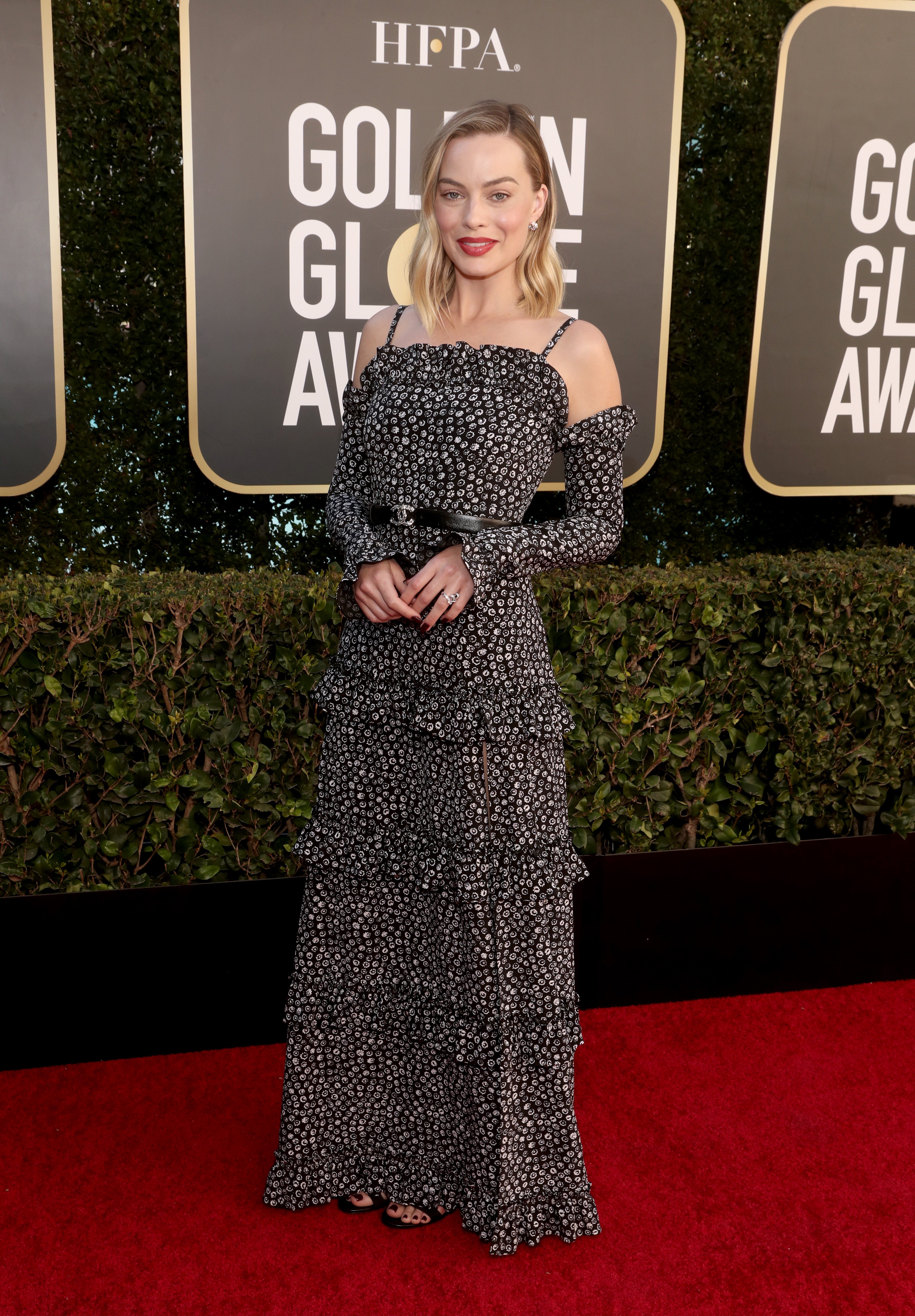 It’s hard to believe that last year’s Golden Globes saw Hollywood’s biggest stars meeting in one place — maskless in couture — to glide down the red carpet, hug each other even, and then sit inches away from each other to eat and drink in one not-so-ventilated room. Good times. This year, like most of the award shows that followed the 2020 Golden Globes, things will look significantly different. Airing on Sunday night, the show, which will be hosted on two separate coasts by comedians Tina Fey and Amy Poehler, won’t obviously include a true red carpet. That said, we are expecting plenty of fashion moments nonetheless. After all, even during a pandemic, celebrities love to make a statement. We’re looking at you, Billy Porter.

As for the other notables: Regina King, the director of One Night In Miami, chose a one-shoulder St. John maxi dress that would be perfect for a post-pandemic vacation; The Great’s Elle Fanning tuned in from London in a custom Gucci gown that put her hot pink corset dress from the show’s finale to shame; and Emma Corrin put together an extravagant bow look that was every bit as stunning as the actress’s Princess Diana-inspired costumes from The Crown. And those are just the highlights.

Find out what all your favorite stars wore for the first big award show of 2021, red carpet or no red carpet, ahead.

18 Movies You Have To Watch For The Golden Globes

These Are The Best Golden Globes Looks Of All Time